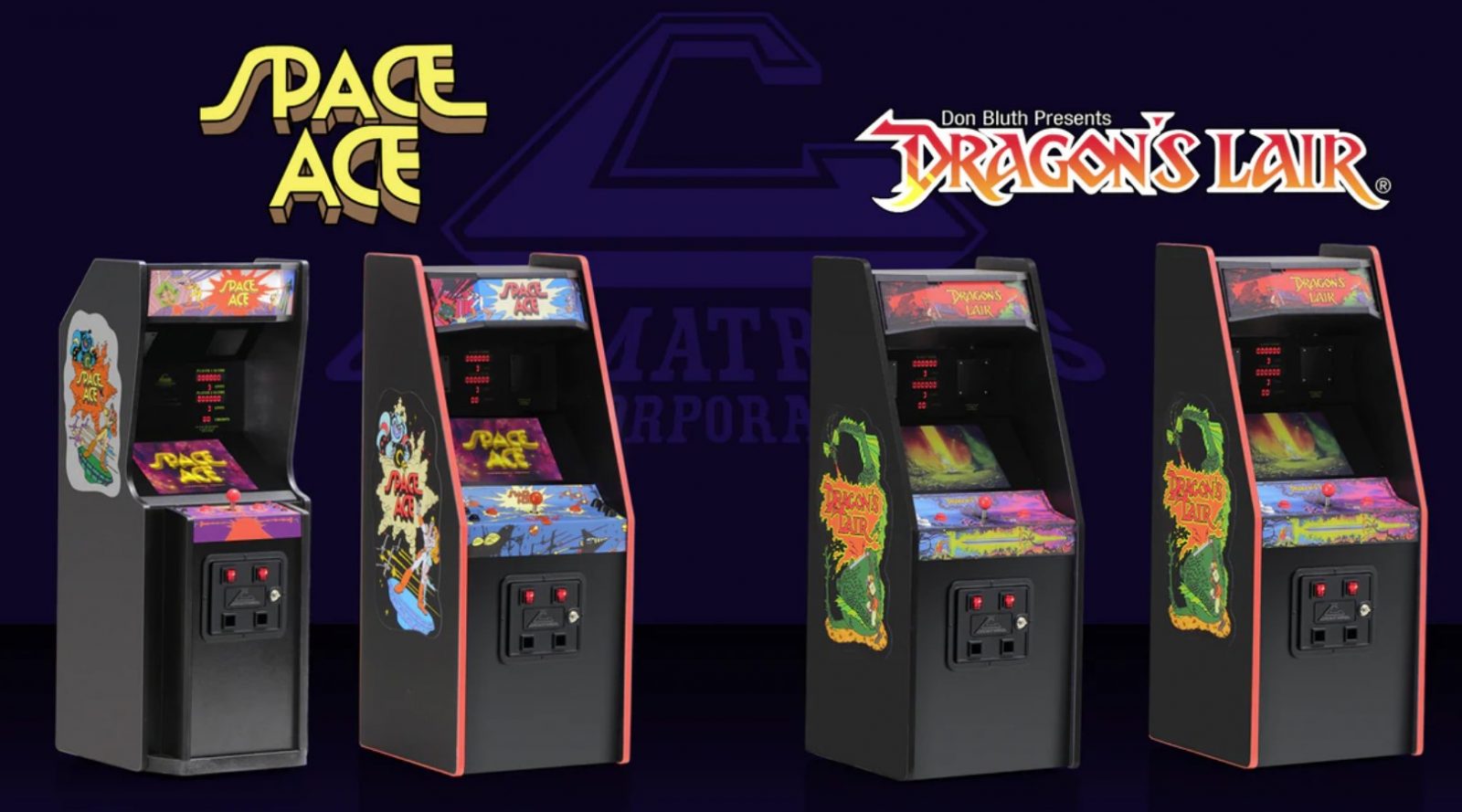 New Wave Toys just announced four new additions to their highly popular Replicade lineup, including two versions of Space Ace and two redesigned versions of a previous release, Dragon’s Lair. For those unaware, New Wave Toys’ Replicade line features highly detailed and authentic working miniature arcade cabinets. All four of these cabinets are available for pre-order now for $149.99. Be sure to place an order early if you’re interested as these items tend to sell out quick and normally do not get a second run. Read below for pictures and more info on each release.

LOS ANGELES — March 10, 2022 — New Wave is thrilled to announce that Cinematronics’ 1983 arcade hit Space Ace is joining the company’s line of fully playable 1/6-scale RepliCade mini arcade cabinet replicas. The miniature cabinets are available in two versions: Space Ace x RepliCade and a limited-edition Space Ace x RepliCade Conversion Kit Edition. New Wave is also revealing special new versions of one of the company’s most popular cabinets, Dragon’s Lair x RepliCade. All of these new RepliCades are available for pre-order at a special discounted price on NewWaveToys.com and are expected to ship Q1 2023. 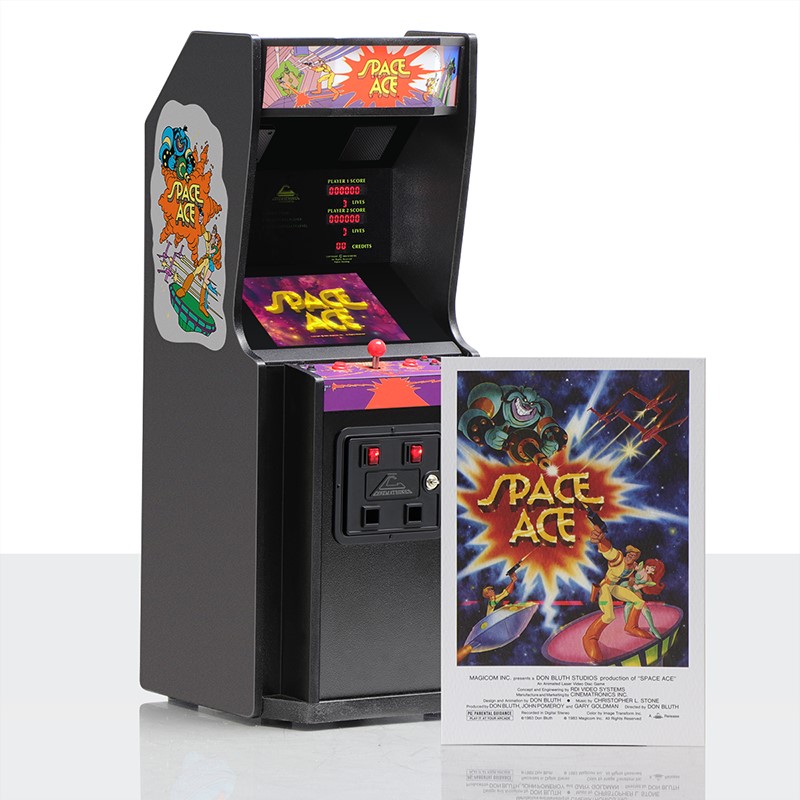 Space Ace x RepliCade is a faithful reproduction of the arcade cabinet just as it would have rolled out of Cinematronics’ factory. The cabinet features the complete Space Ace experience, with the same attention to detail that RepliCade fans have come to expect. Key features include: 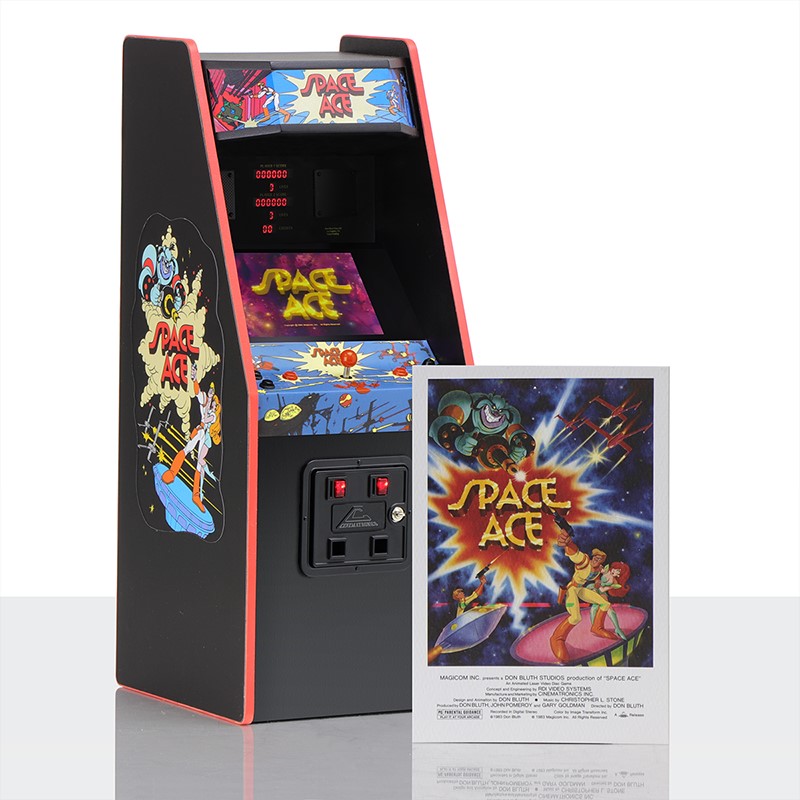 Conversion kits were commonplace in the arcade era, giving operators a chance to give their customers new ways to spend their quarters without having to scrap their existing machines. In late 1983, Cinematronics gave its customers an option to get more mileage from their Dragon’s Lair units with a kit that replaced the cabinet art and LaserDisc to play Don Bluth’s new animated game, Space Ace. The Space Ace x RepliCade Conversion Kit Edition features everything from the Space Ace x RepliCade and: 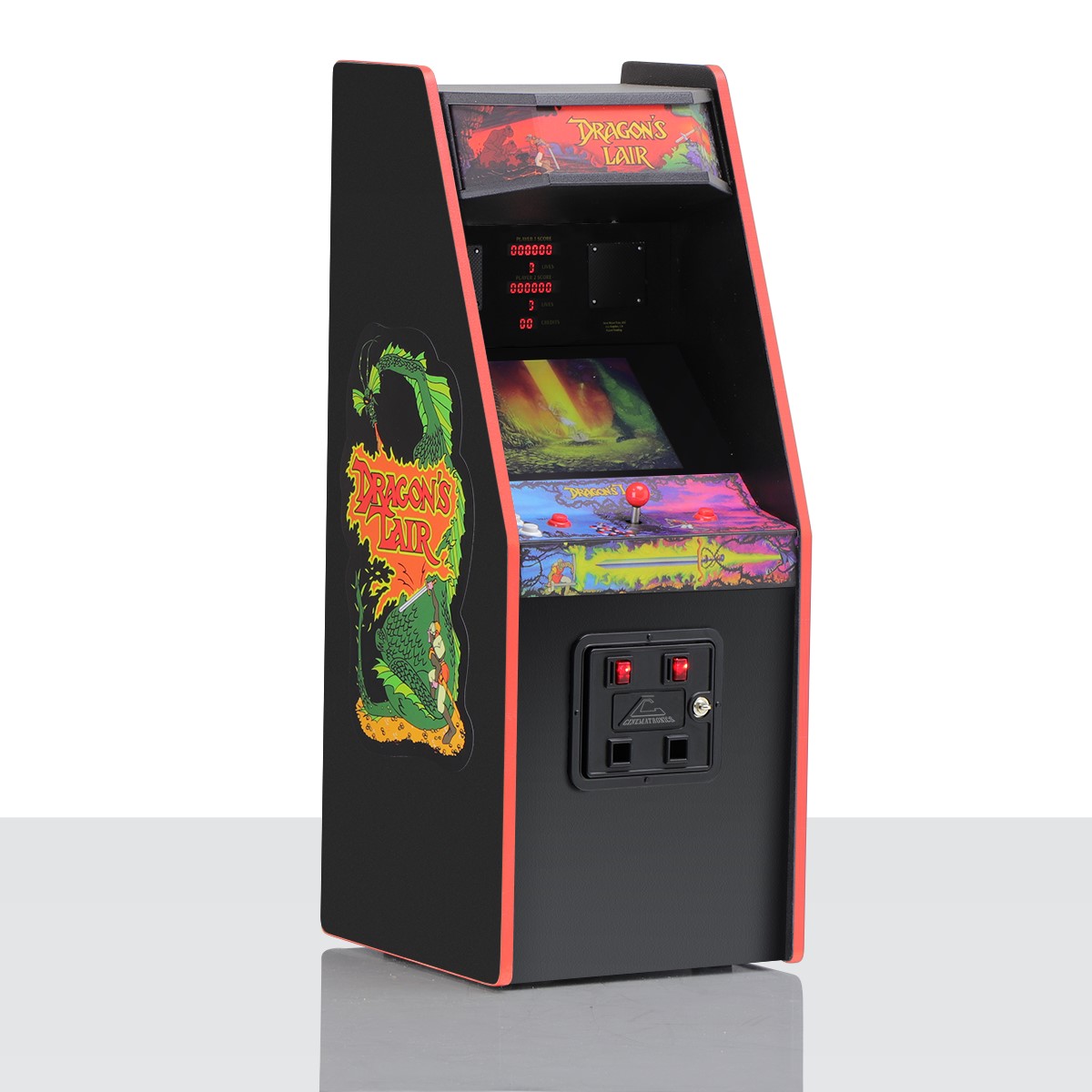 Dragon’s Lair x RepliCade is one of New Wave’s most popular items, selling out shortly after its 2021 release. The Dragon’s Lair x RepliCade Overhaul Edition gives folks who missed out on the initial cabinet a chance to get their hands on the two-quarter classic, while also giving existing collectors a reason to clear some additional shelf space. Key features include: 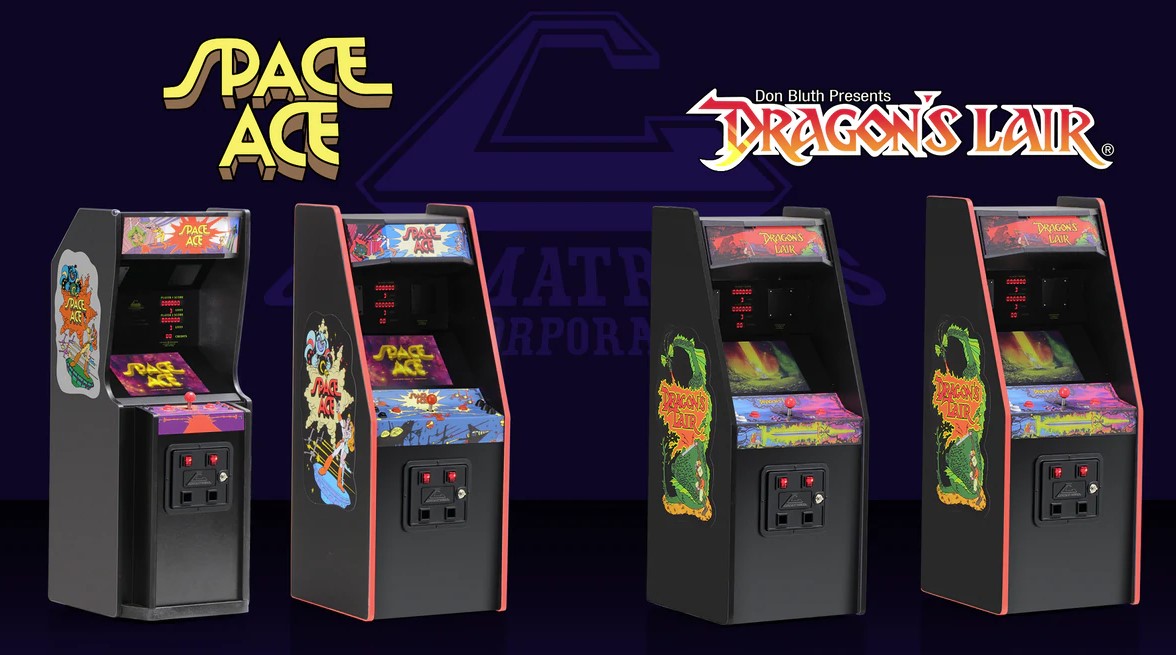