A brand new behind-the-scenes video for the highly anticipated LEGO Star Wars: The Skywalker Saga was just released detailing the massive amount of content contained within the game as well as the incredible sense of freedom players will experience as they explore all nine iconic movies. You can check out the behind-the-scenes video above and read below for more info:

Warner Bros. Games, TT Games, the LEGO Group and Lucasfilm Games released a new behind-the-scenes video (Building the Galaxy) highlighting the extensive breadth of content and sense of freedom players can expect in LEGO® Star Wars™: The Skywalker Saga. The development team share their process in bringing the entire Star Wars galaxy to life with living and breathing versions of iconic locations found throughout the nine Skywalker Saga films, and it’s all complemented by classic LEGO humor at every turn. The video also showcases the work that went into implementing weathering effects, differentiating sky colors, and bringing attention to every little detail unseen in previous LEGO video games.

Players will have the freedom to explore hub worlds from familiar locations such as Naboo, Endor, Tatooine, and the Cloud City of Bespin, to unlock new vehicles and playable characters, including Mama the Hutt, Yaddle and Babu Frik. Players may also find collecting Kyber Bricks on the varied planets as a main motivator for deviating from the game’s main path, which are used as currency to enhance characters ranging from upgrading Force abilities to increasing blaster fire power. 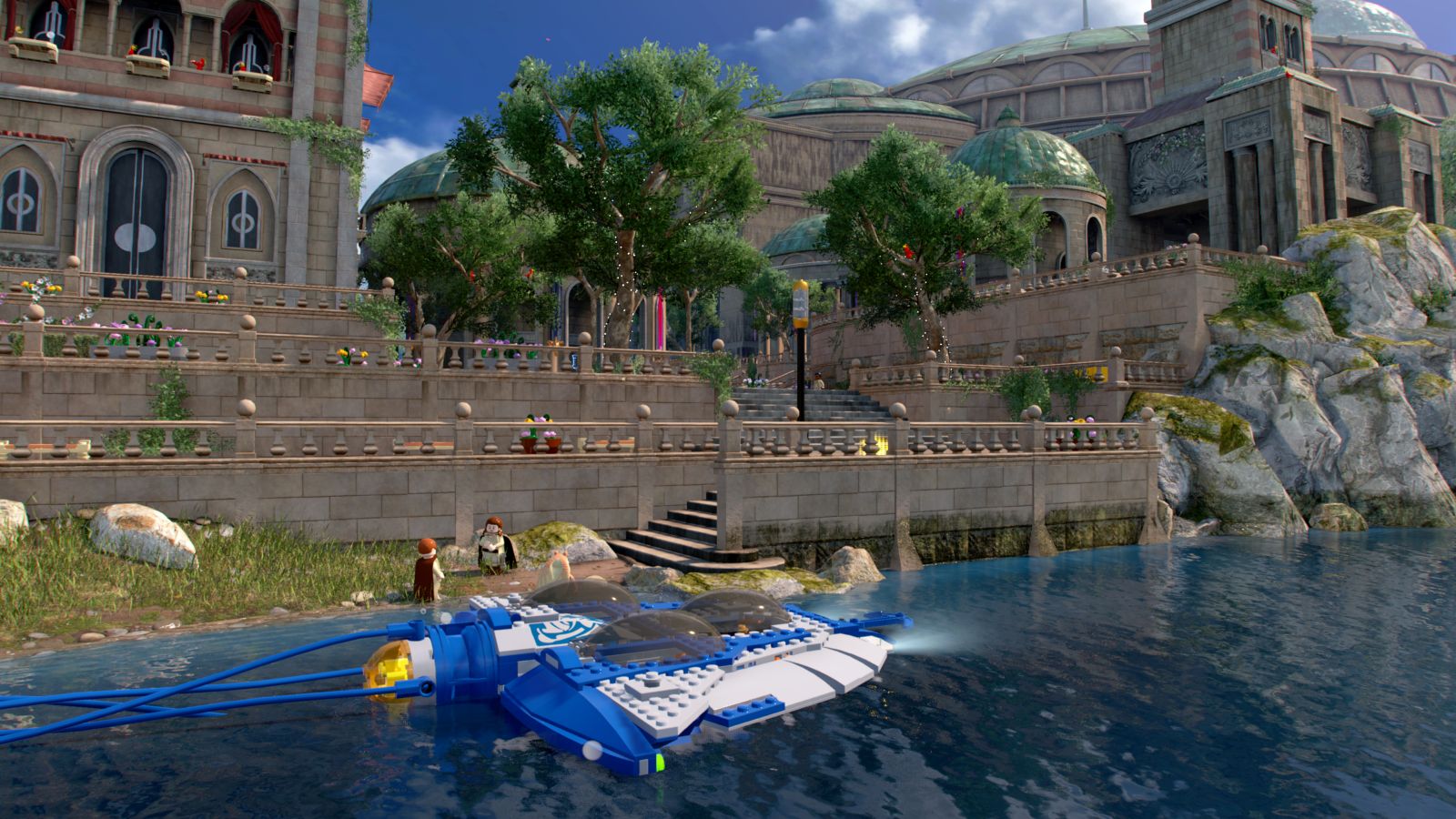 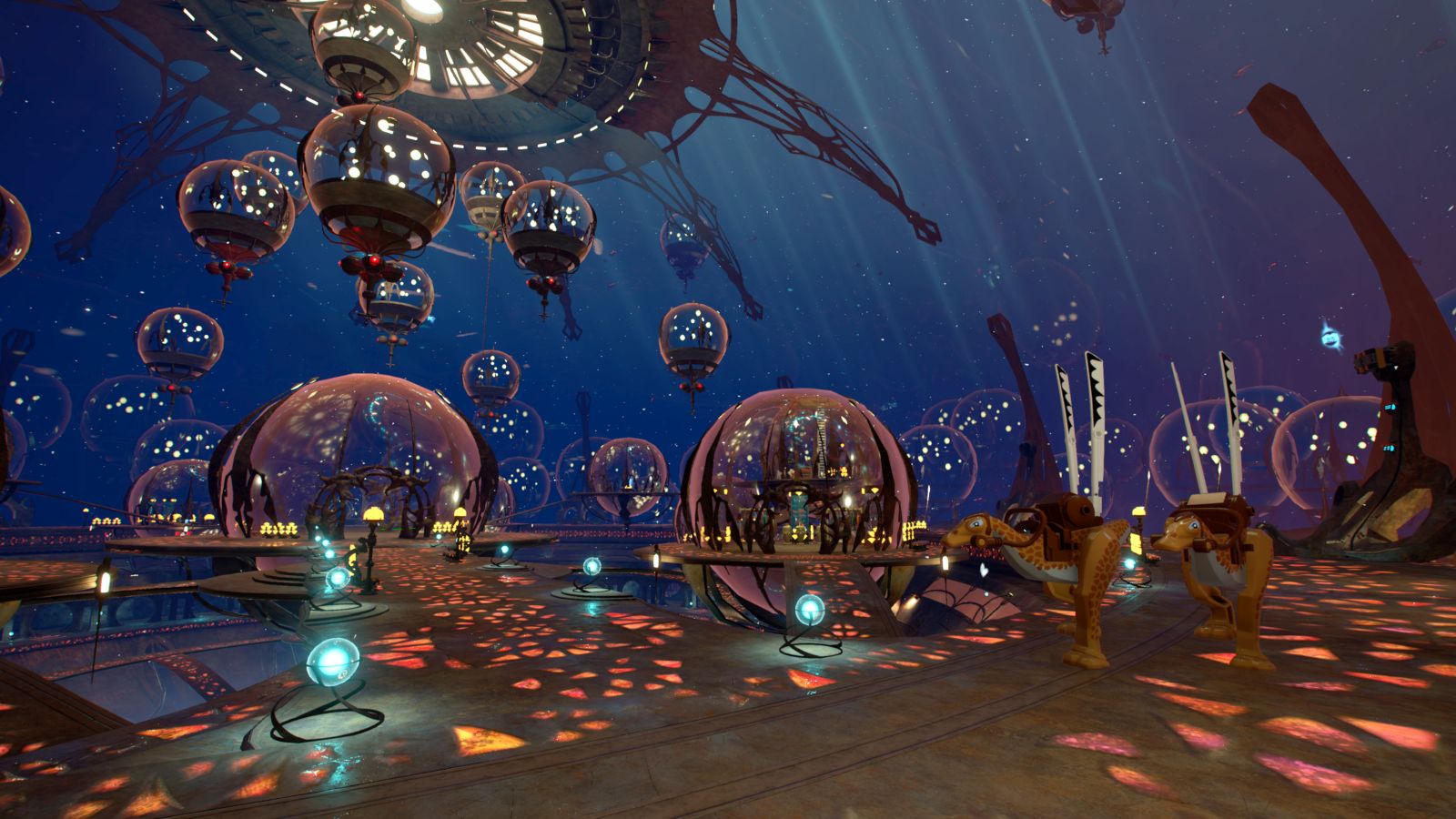 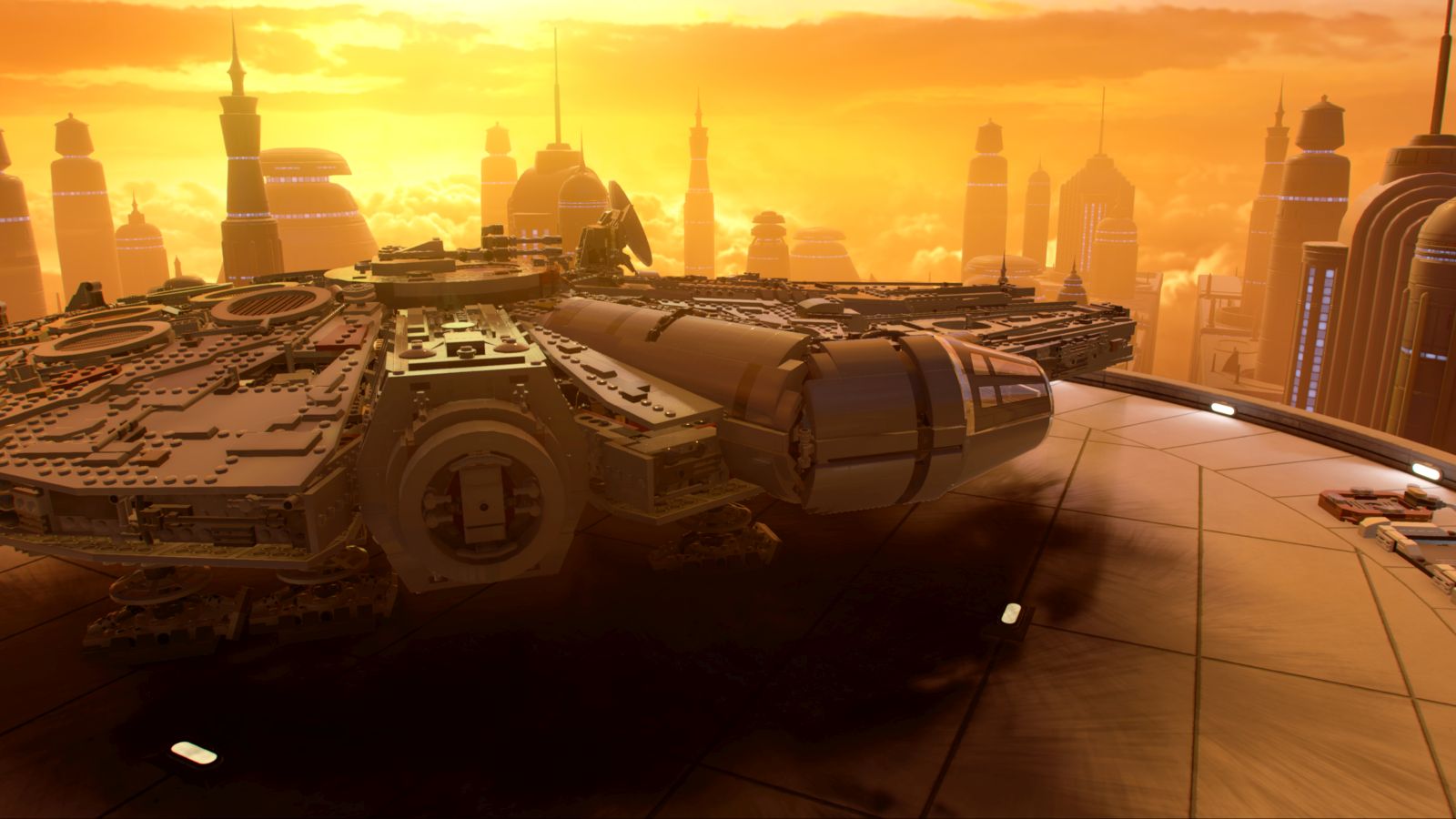 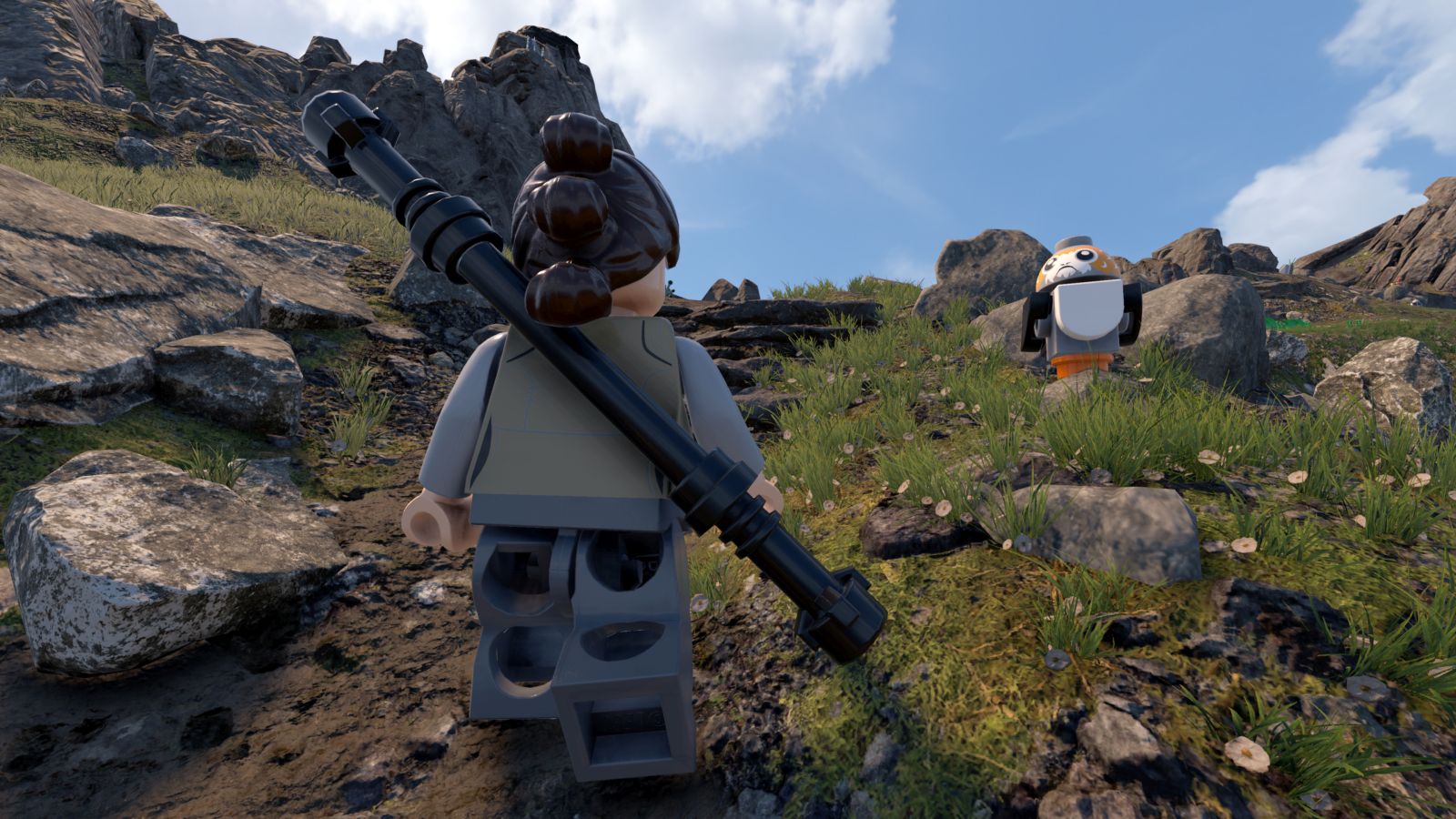 LEGO Star Wars: The Skywalker Saga is set to release on April 5th, 2022 for Xbox Series X|S, Xbox One consoles, PlayStation 5, PlayStation 4, Nintendo Switch™ and PC. Consumers that digitally pre-order the game will receive early access to the Trooper Character Pack on launch day. The pack will be available a month after launch for those that purchase the Character Collection (Season Pass which will include all seven character packs) or can be purchased separately. Purchasing the digital version of the game will also include Classic Obi-Wan Kenobi™ as a playable character and will be unavailable for standalone purchase. The physical version of the Deluxe Edition will include an exclusive LEGO Star Wars minifigure, Luke Skywalker™ with Blue Milk.

Stay tuned to Gaming Trend for more info on LEGO Star Wars: The Skywalker Saga and for all your gaming, tech, and entertainment news!