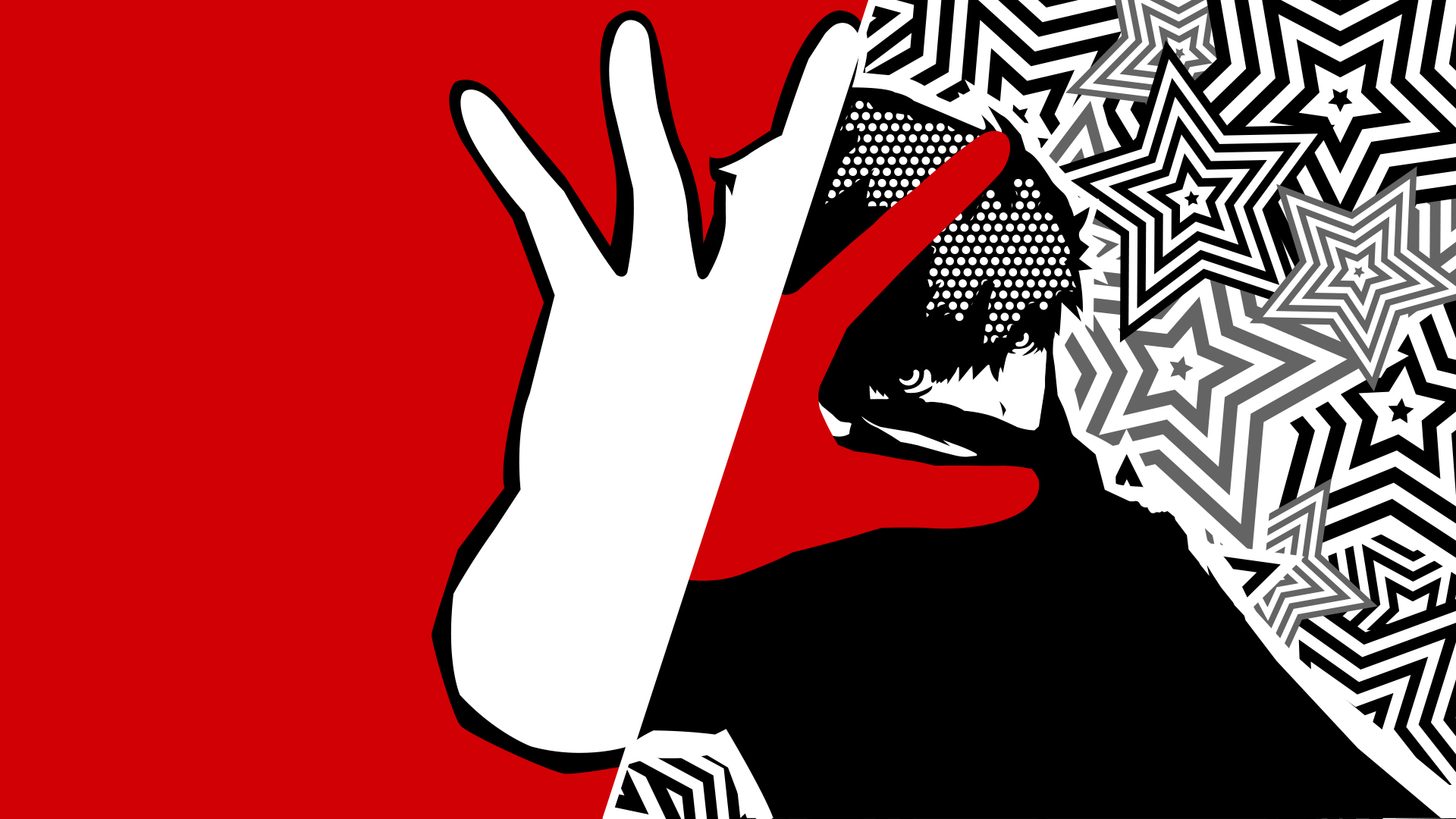 Weekly Famitsu recently ran a feature on Persona 5, and with it came several new screens and pieces of information on the upcoming RPG.

The scans showcase each of the party members Atlus has announced so far, including Yusuke Kitagawa, who was properly revealed as a playable character in the game’s Tokyo Game Show trailer. Check out all the scans below:

Persona 5 is coming exclusively to PlayStation 4 and PlayStation 3 in 2016 after a recent delay. While we’ve only seen three trailers of the game so far, the game already seems like a tonal shift from the recent spin-offs that Atlus has been releasing over the years.

As of May, the Persona series has sold over 6 million copies.