The PS5 is getting a new first-person timed exclusive horror game in 2022. DYING: 1983 is the second game in the DYING franchise and is based around puzzle solving and exploration in addition to its horror elements. After the PS5 exclusivity ends the game will be available on both PS4 and Steam. Check out the trailer above and additional details below! 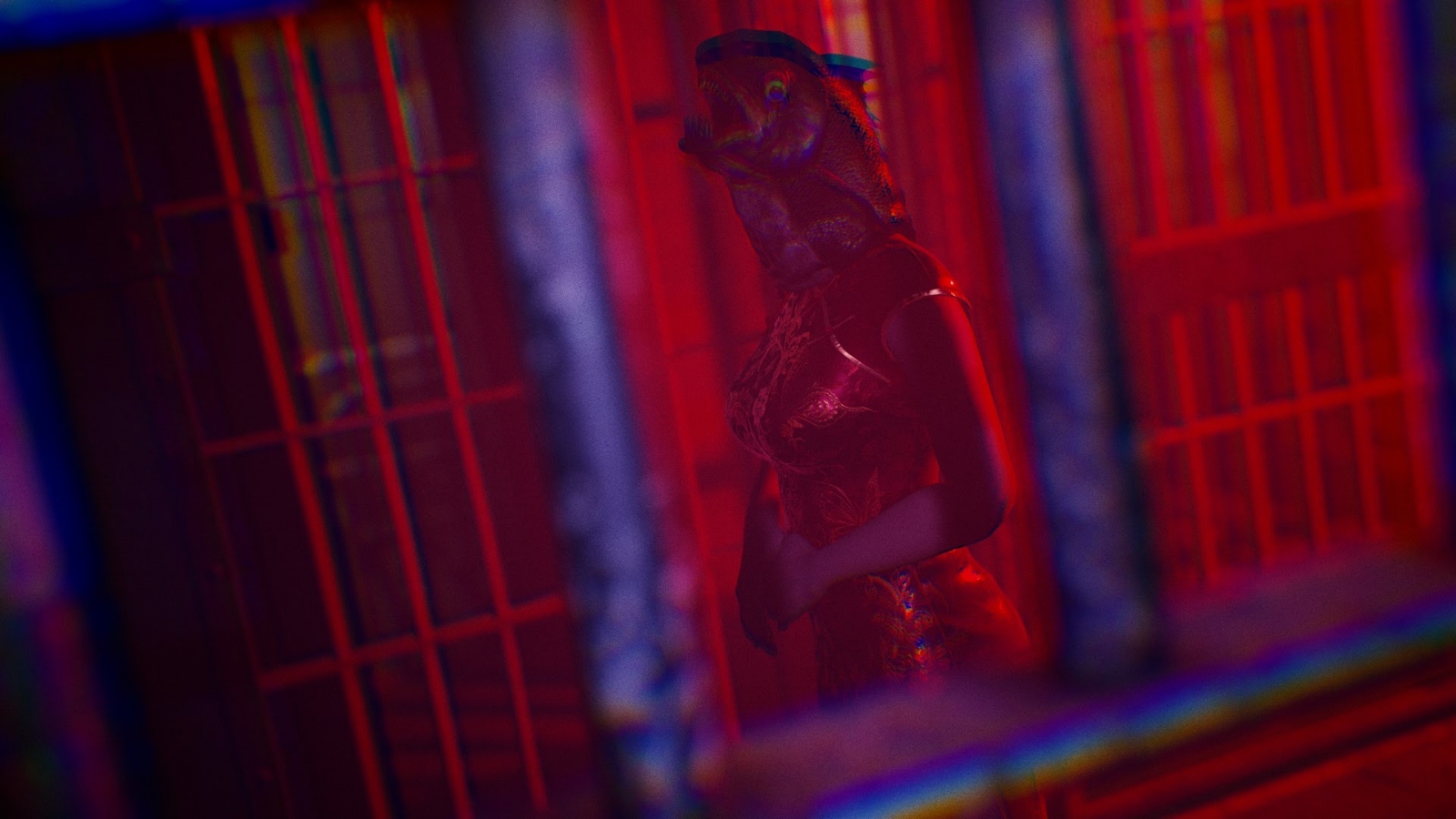 Nekcom and 2PGames recently announced the upcoming release of DYING : 1983, a new first-person horror adventure that will come to PlayStation 5 in 2022 as a timed exclusive title. In this nightmarish escape room video game, players will explore a series of rooms in a surreal world to solve the mystery behind its puzzles. Similarly to the previous chapter of this franchise, DYING: Reborn, a mysterious fish-headed creature and more horrible monsters will follow your steps to dissuade you. 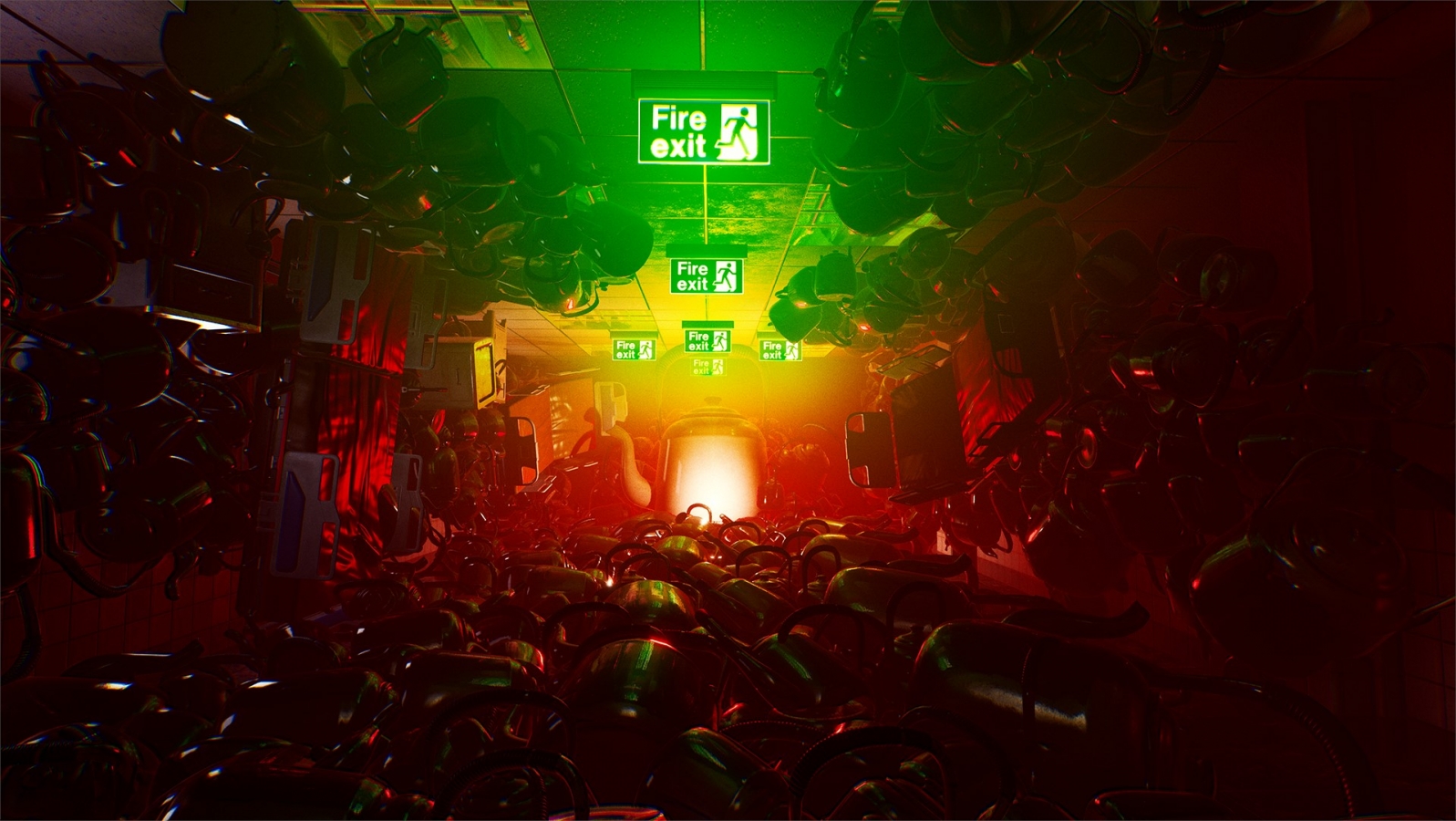 DYING : 1983 is the second game in the DYING franchise, a first-person horror game series with puzzle solving and exploration elements. In this chapter, players will follow a shady physician who is contacted by a mysterious organization to participate in a secret investigation. After reaching the research facility designated for their meeting, the doctor will realize that something weird is happening there…

*Explore the surreal prison where you’ve been detained and solve thousands of interconnected puzzles to unveil the hidden truth.
*Feel like the main character of a horror movie thanks to cutting edge game visuals, now enhanced with immersive ray-traced reflections, shadows, caustics, and global illumination. NEKCOM Entertainment is also introducing NVIDIA DLSS technology.
*Delve into a chilling mystery that will trap you from the beginning to the end, with a script text five times longer than in the first game of the DYING series.
*Enjoy the acting of a Japanese cast full of professional voices that makes each character unique — and, sometimes, really terrifying!

Stay tuned to Gaming Trend for more info on DYING: 1983 as it is released!