Chinese Folklore is brought to life in the upcoming point-and-click game, The Rewinder. Available for purchase on September 10th on Steam, The Rewinder looks to be an exciting and unique puzzle-adventure game, featuring a spooky aesthetic, creepy level design, clever puzzles, and grotesque enemies. Check out the trailer above and details below! 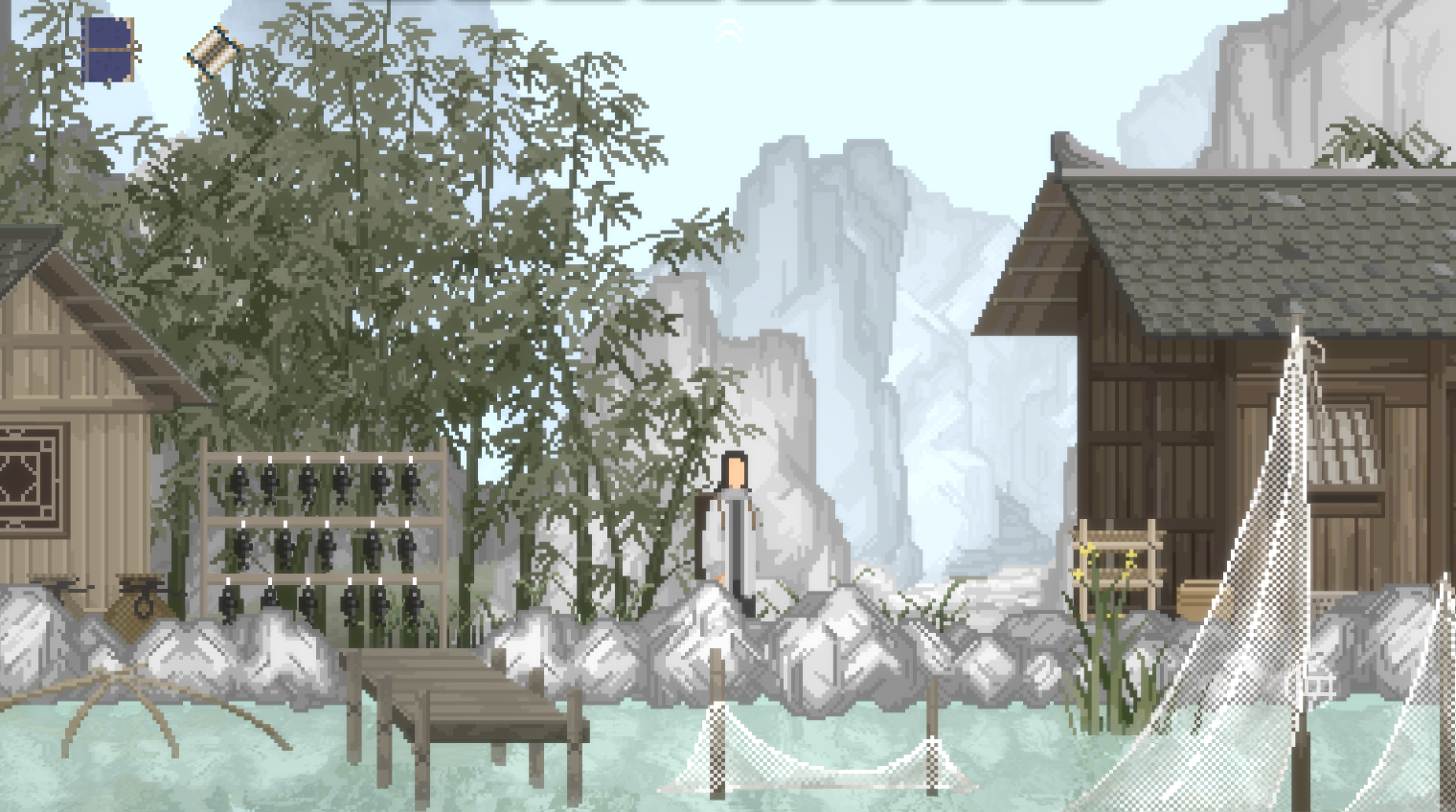 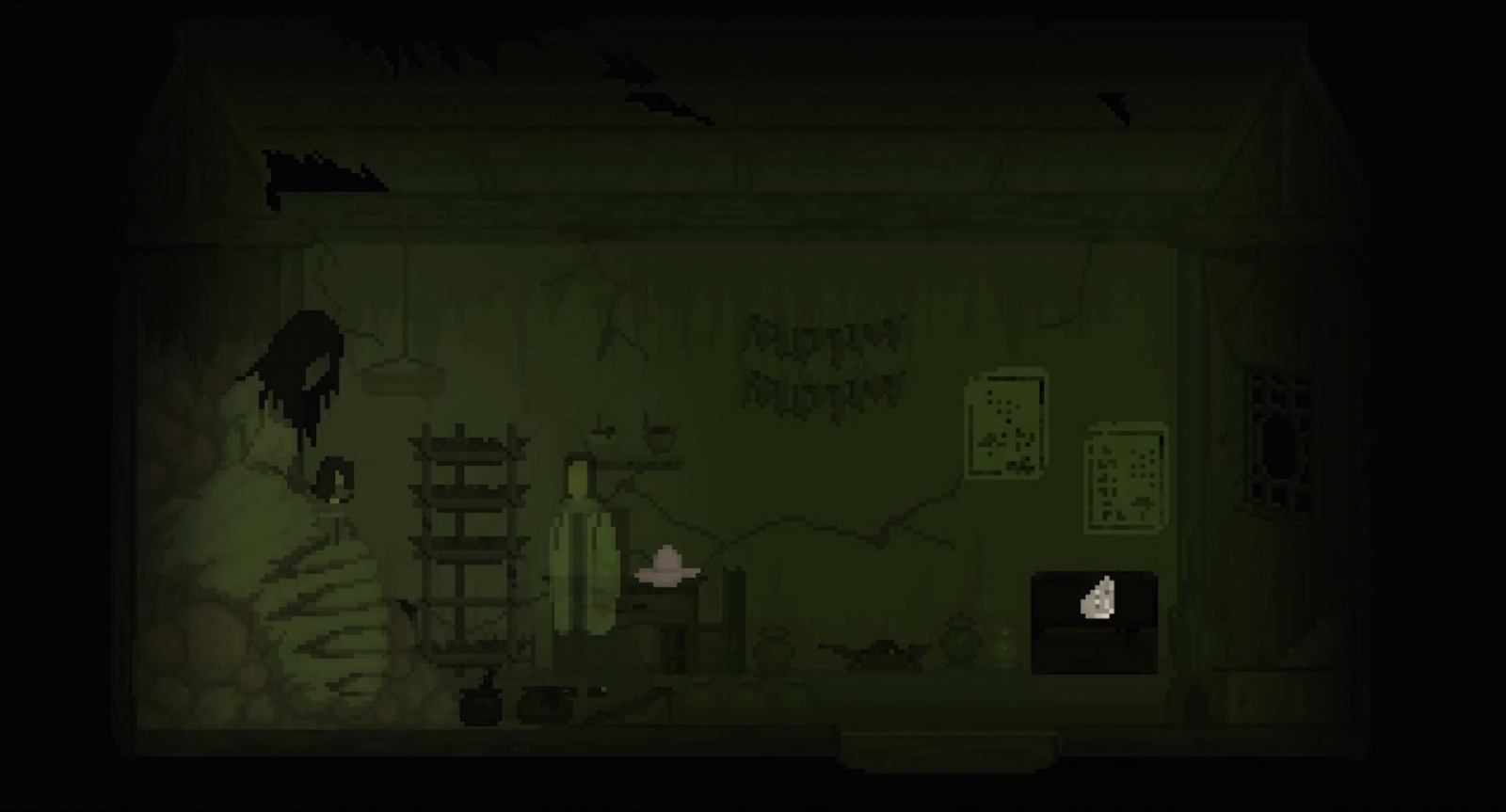 The Chinese pixel art style puzzle-adventure game The Rewinder, developed by Misty Mountain Studio and published by Gamera Game, will be officially released at 3 pm on September 10th (GMT+8). A story trailer has been released today.

The Rewinder is a 2D puzzle-adventure game inspired by traditional Chinese folklore. In the game, you will take on the role of the last Rewinder, Qi Yun, who has the ability to travel through time, exploring other people’s memories and altering the course of history to help trapped souls back to reincarnation.

This new trailer reveals more details about the game’s background story. Despite the War of the Greats ended, peace did not return to the world, leaving only death and grief, and wandering resentful spirits whose souls are no longer able to be reborn in another form. The four gods, merciful as they were, stepped in and built a shrine to rewind time. When the shrine rises, the Spirit Wardens would call on the Rewinder to return to the past and rewrite the future. As perils from the evil spirits subside, a new world of danger slowly emerges…

In addition to the Chinese ink painting pixel art style and the folklore of ghosts, unique puzzles based on Chinese history and traditional elements are another feature of The Rewinder. The puzzle of the steelyard is a great example of this – if you have not tried the demo version of the game yet, make sure not to miss this impressive brainteaser!

As a traditional weighing tool, the history of the steelyard can be traced back to the Chunqiu Period, more than 2500 years ago. According to the legend, it was invented by Fanli, using the principle of leverage to calculate the heaviness of an object by hanging a weighing mound on the pole. In the game, the player will need to use a steelyard to counterbalance multiple loads to get the password of the puzzle.

Qi Yun’s memory chasing skills -and a huge monster!- are also shown in this trailer. What challenges will Qi Yun need to face, and what are the secrets behind the Rewinder’s identity? Enter the world of The Rewinder on September 10th and find these out! 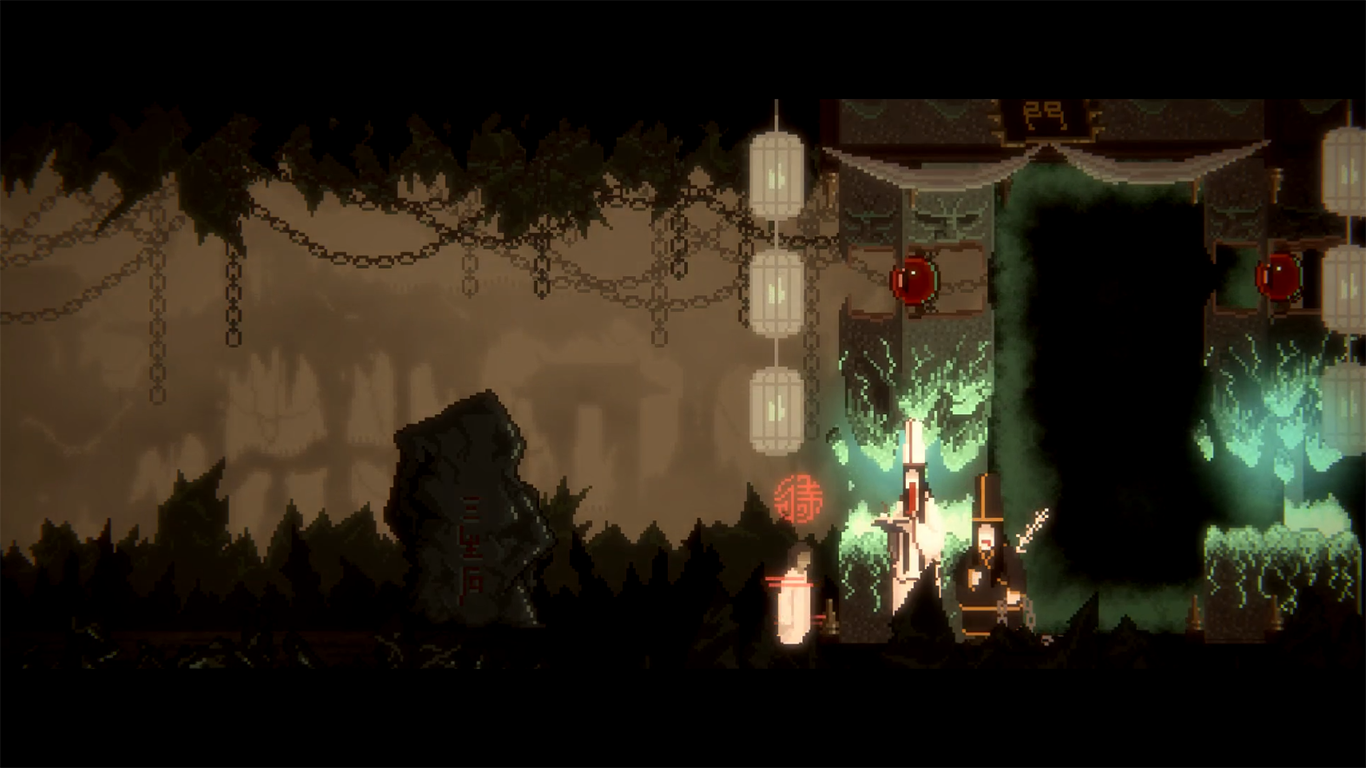 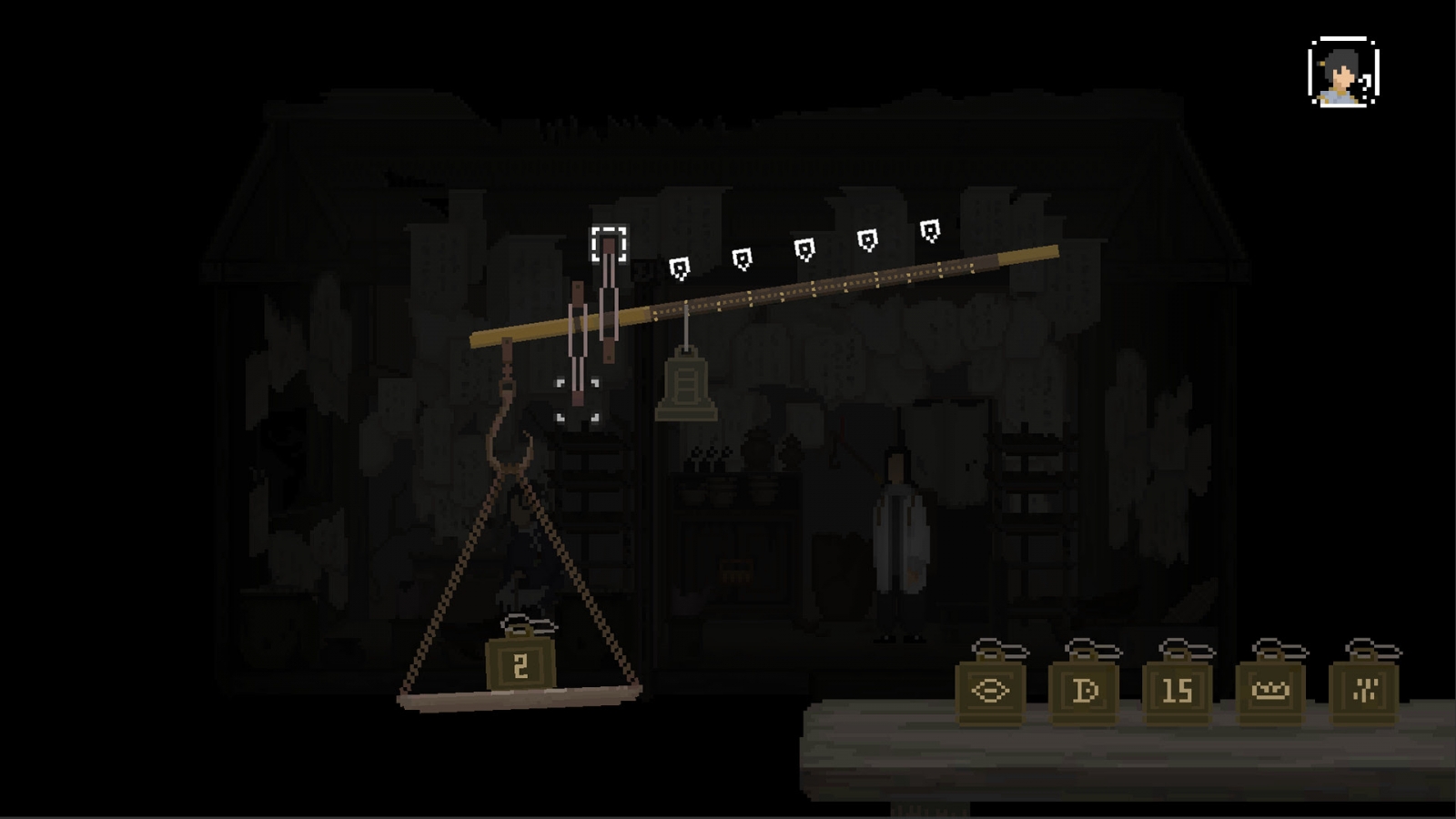 *Enjoy a stunning pixel art that mimics the aesthetics of Chinese ink paintings’ style and color schemes, while depicting a fantasy world of spirits and monsters.
*Delight in the rich world of Chinese folklore and get to meet mythical figures such as the Spirit Wardens, the Ox-head and Horse-face Guardians of the Beyond, and the Tudi Gong (Keeper of the Land).
*Enjoy a unique gameplay: besides the classic point-and-click elements, The Rewinder also features original puzzle design mechanics. By utilizing “senses” collected from the game’s “memory world”, players can change NPC’s “intentions” and thus change history – altering the present in the process.
*Experience a striking story: be a superpowered detective to travel through different timelines, put the clues together, unravel a mystery and save the village.

Stay tuned to Gaming Trend for more info on The Rewinder as it is released!