Anticipation continues to rise for Chernobylite as its release date inches ever closer. During Gamescom developer The Farm 51 and publisher All in! Games released a new trailer, simply called “Tatyana’s Wedding Vows.” Tatyana is a key character in the Chernobylite universe, as the protagonist, Igor, lost her thirty years ago in the exclusion zone of Pripyat and is now haunted by the mystery surrounding her disappearance. 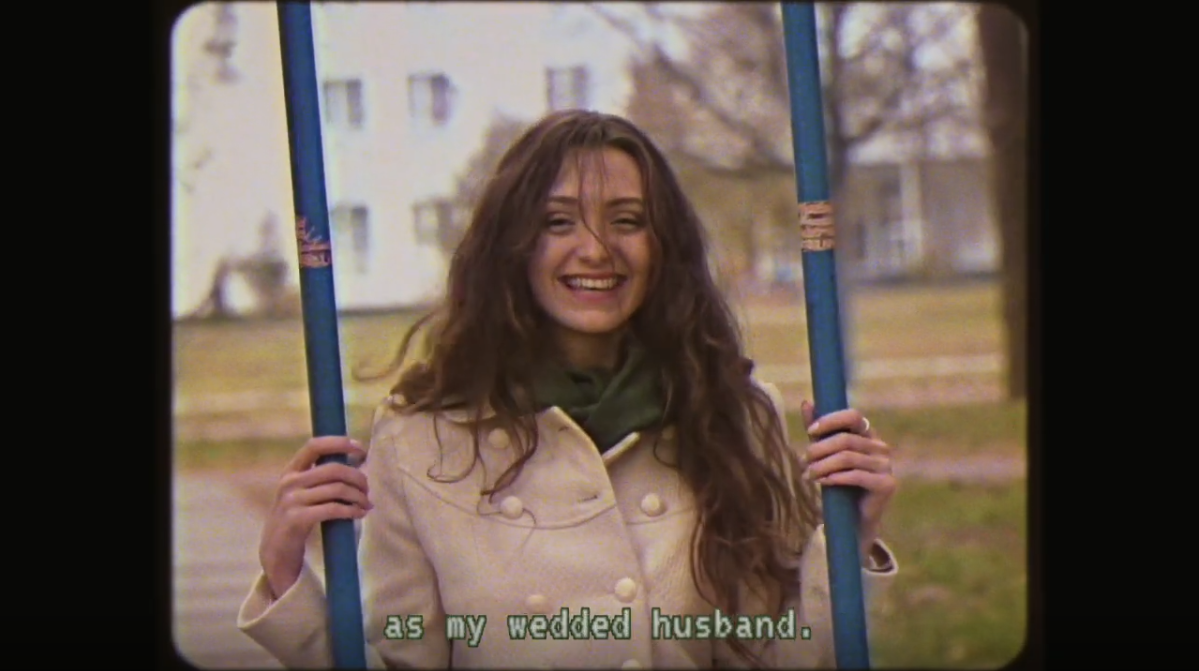 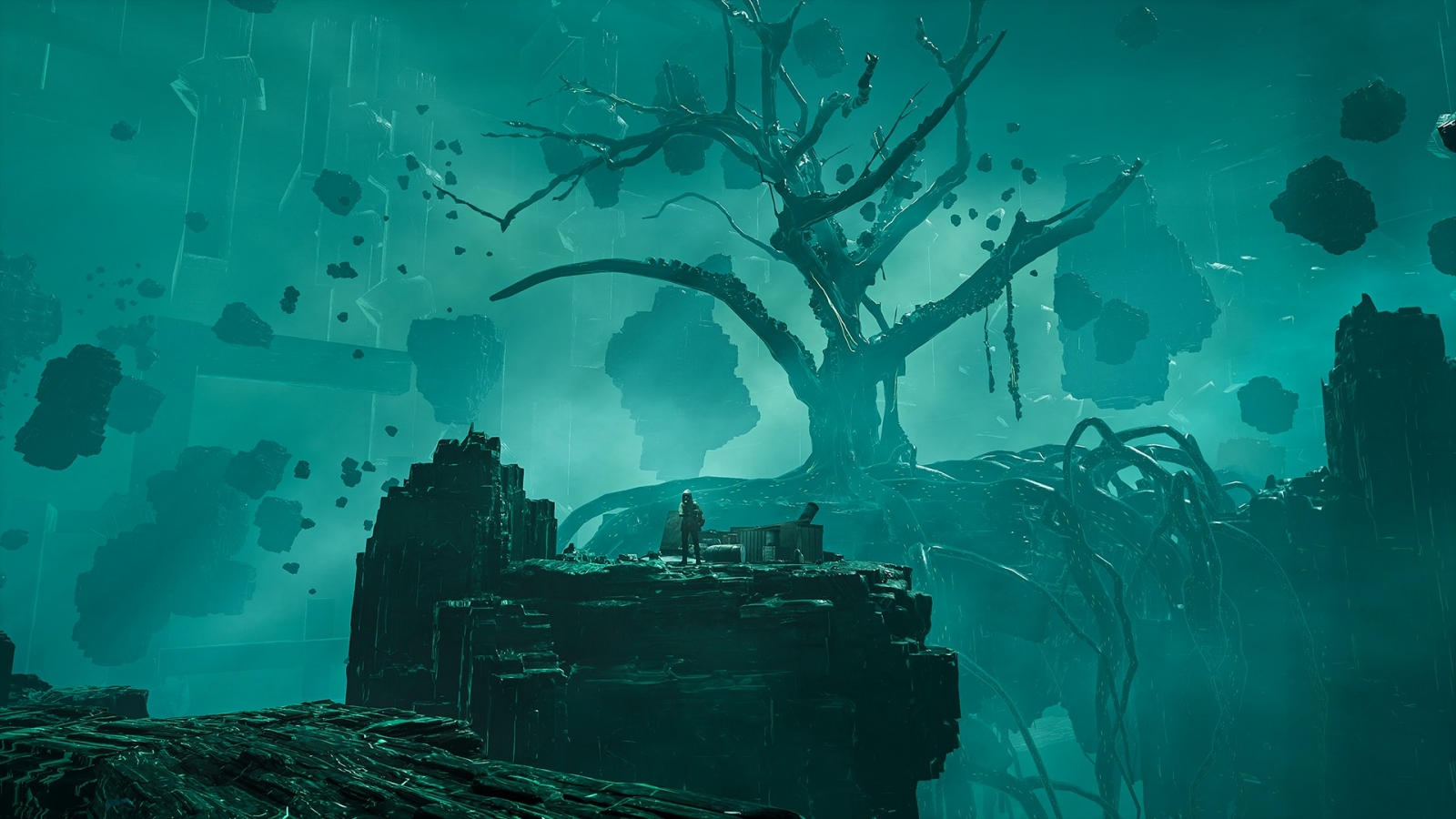 Video game publisher All in! Games and development studio The Farm 51 are celebrating the upcoming console release of the acclaimed survival horror RPG, Chernobylite, with a new trailer that premiered at Gamescom. The trailer sheds light on protagonist Igor’s fiancee, Tatyana, who disappeared under mysterious circumstances 30 years ago and who is the reason he returns to the Exclusion Zone against all warnings. Chernobylite is slated for release on PlayStation 4 and Xbox One on September 28th

Tatyana still appears to Igor in his dreams, haunting him, calling him back to Chernobyl. The last time he saw her was the fateful day of the nuclear disaster 30 years ago, but to him, it feels like yesterday. As long as there’s a chance that she might still be alive he can’t help but return to what is now the Exclusion Zone, despite the danger posed by hostile military forces, supernatural creatures, and other stalkers. 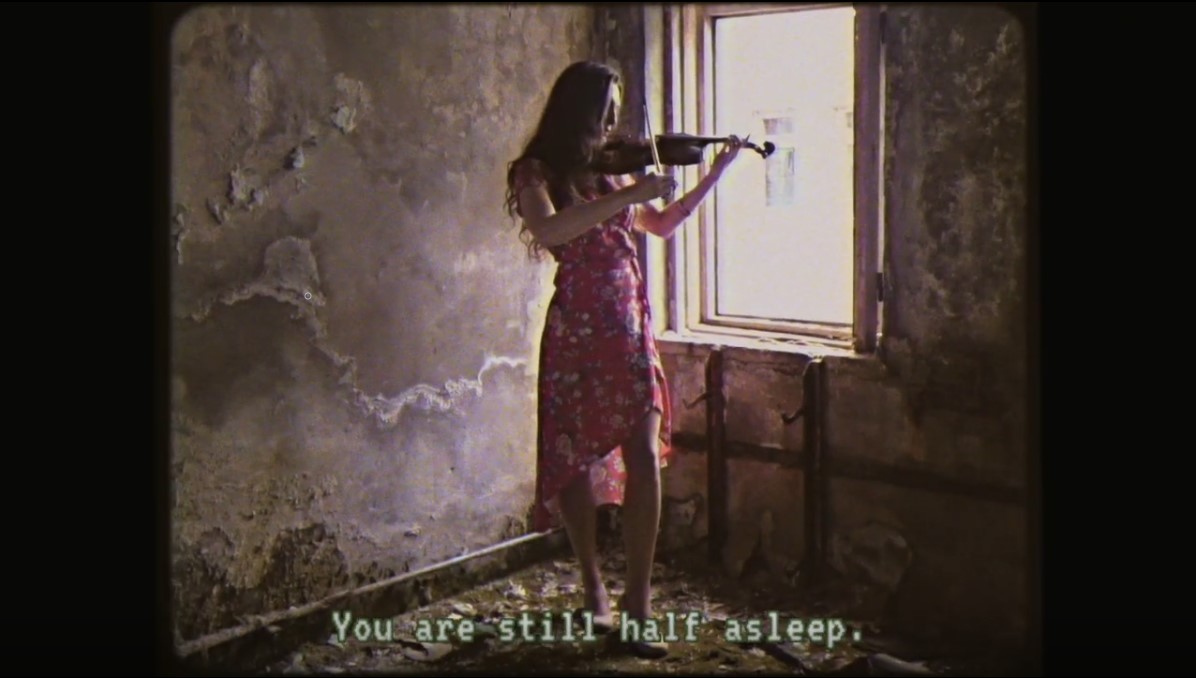 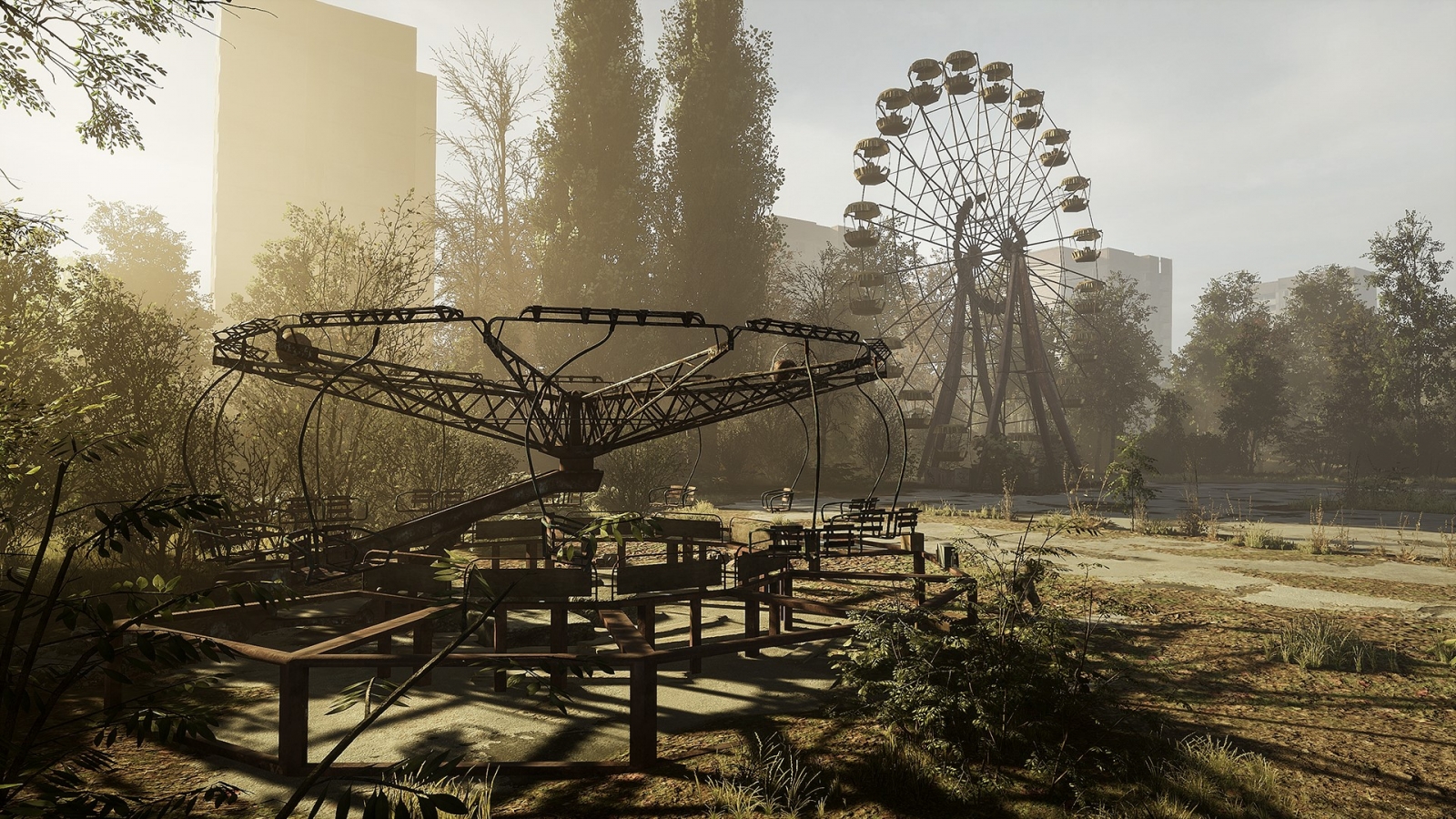 Chernobylite is a science-fiction survival horror RPG, set in the hyper-realistic, 3D-scanned wasteland of Chernobyl’s Exclusion Zone. You’ll take on the role of Igor, a physicist and ex-employee of the Chernobyl Power Plant, returning to Pripyat to investigate the mysterious disappearance of his fiancee, 30 years prior. Compete with a hostile military presence and other stalkers, face supernatural creatures as well as a harsh and unforgiving environment in your search to uncover the truth. Get ready for a thrilling adventure of survival, conspiracy, horror, love, and obsession. Will you survive your fears?

Stay tuned to Gaming Trend for more info on Chernobylite as it is released!