The beautiful looking upcoming RPG, Tales of Iron, released a trailer revealing brutal new combat mechanics and a better look at their incredible world. If you’ve ever played Dark Souls and thought, “you know what? This would be better if I were playing as a Rat and taking down an evil Frog clan.” Well, you’re in luck! Tales of Iron combines the combat and insane difficulty that Souls fans have come to love with a gorgeous hand-drawn world and an epic quest to save the heir to the Rat Throne’s kingdom!

Upcoming RPG Adventure Tails of Iron just dropped an epic new gameplay trailer, finally revealing the brutal, souls-like combat that awaits potential saviours of the realm. The latest preview showcases the range of deadly skills on offer, including dodge rolls, parry bashes, ruthless ranged attacks, and the highly graphic and immensely satisfying executions. Players will soon be able to partake in the savage conflict between rat and frog, when Tails of Iron arrives on PS5, PS4, Xbox Series X|S, Xbox One, Nintendo Switch and PC on Sept. 17, 2021 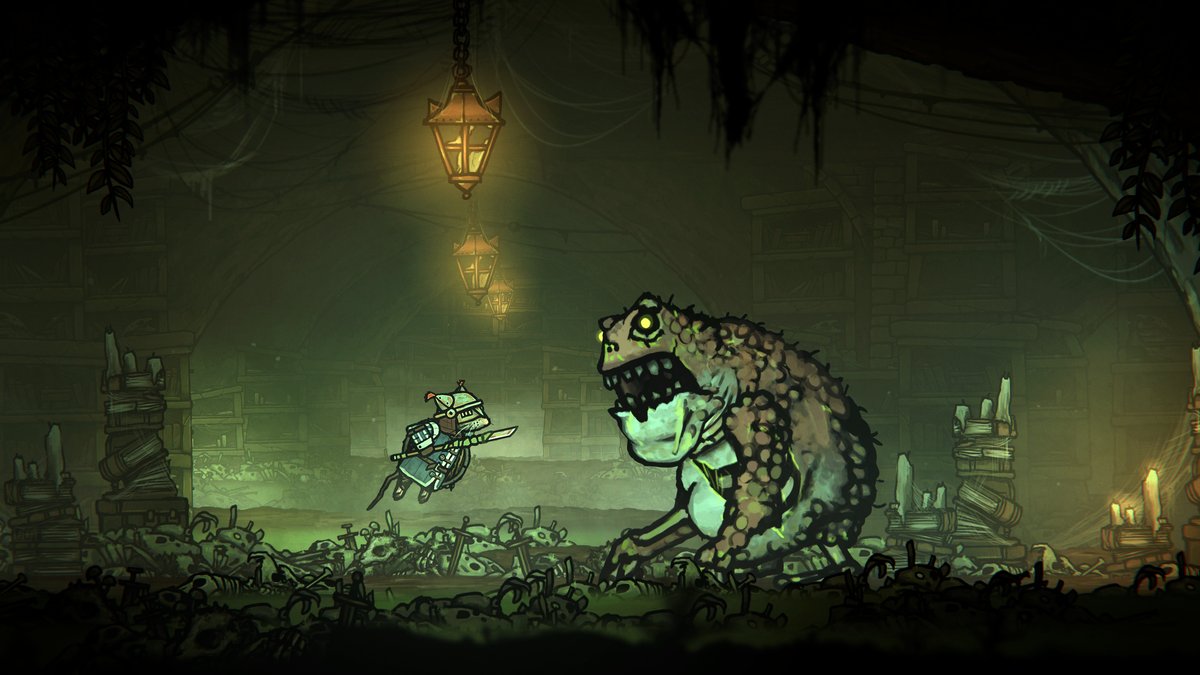 Created by indie development team, Odd Bug Studio, and published by United Label, Tails of Iron takes players on a perilous quest across a deceptively charming, immersive, hand-drawn world. When the deadly Frog Clan invades, Redgi, heir to the Rat Throne, must assemble a band of fearless comrades and fight back to save his crumbling kingdom. This compelling conflict is narrated throughout by the iconic vocals of the legendary Doug Cockle (Geralt of Rivia from The Witcher game series). 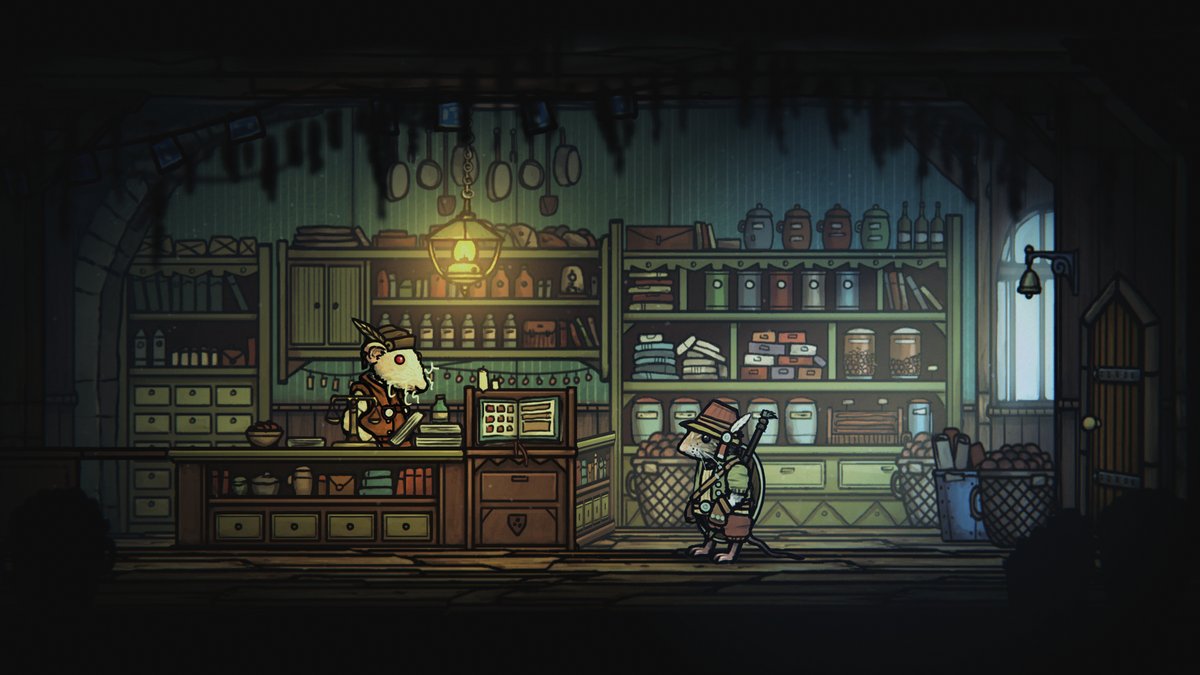 The trailer also unveils the savage boss fights that lie in store, as players attempt to take on the Frog clan’s oversized generals that patrol the land. From the lance-touting Lans Alot, to the rat-flesh-feasting Bloki Magu, these cold-blooded amphibians each present their own unique combat challenge. Players will need to observe their individual movesets and react accordingly in order to come out triumphant. 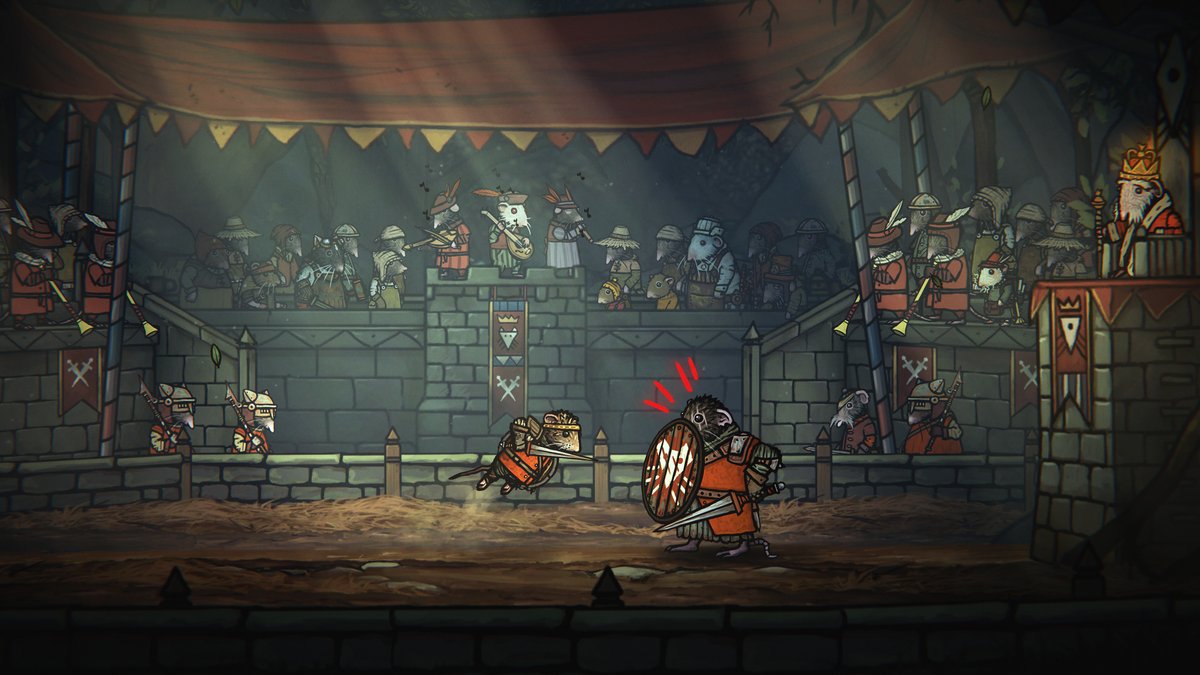 *Brutal combat, inspired by the souls-like genre, featuring dodge-rolls, parry bashes and fatal executions
*A vast and treacherous Kingdom comprised of six distinct biomes, each with its own hidden paths and secrets
*A compelling story narrated by the deep, raspy vocals of the legendary Doug Cockle
*Customisable attack styles with a vast array of distinct weapons and armor
*A range of side quests offering players additional gold on-the-side
*Hidden blueprints to forge new and powerful weapons
*Savage boss fights against the Frog Clan’s deadly, oversized generals
*A gorgeous and lovingly crafted 2D hand-drawn art style 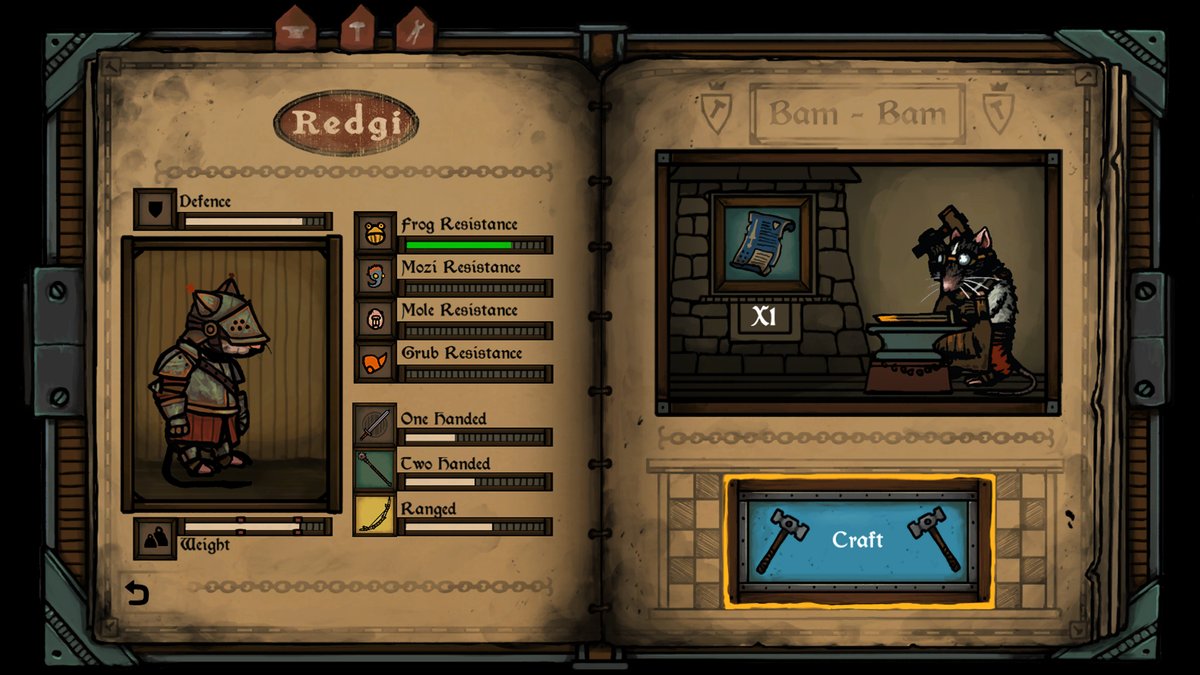 Physical copies of Tails of Iron can be pre-ordered now at select stores, and include the Crimson Knight DLC pack, containing: 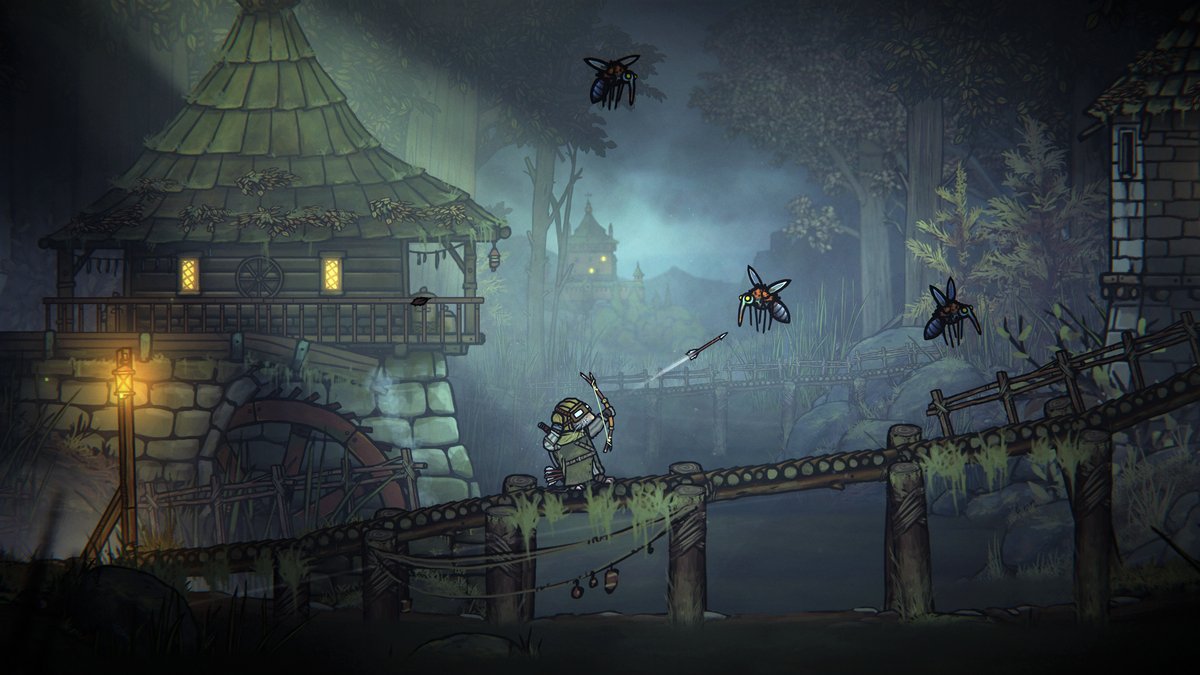 Tails of Iron arrives on PS5, PS4, Xbox Series X|S, Xbox One, Nintendo Switch and PC on Sept. 17, 2021, and can be wishlisted/pre-ordered here: https://www.unitedlabelgames.com/tails-of-iron/

Stay tuned to Gaming Trend for more info on Tales of Iron.