A free update to the gloriously chaotic medieval war sim Chivalry 2 was released today and features a ton of incredible new features including two new maps, an arrow cam, a new arena mode, and a ton of new customization items! As you saw in our review, we loved every minute of our time with Chivalry 2, so we are extremely excited to hop into this new expansion and continue our quest for domination! 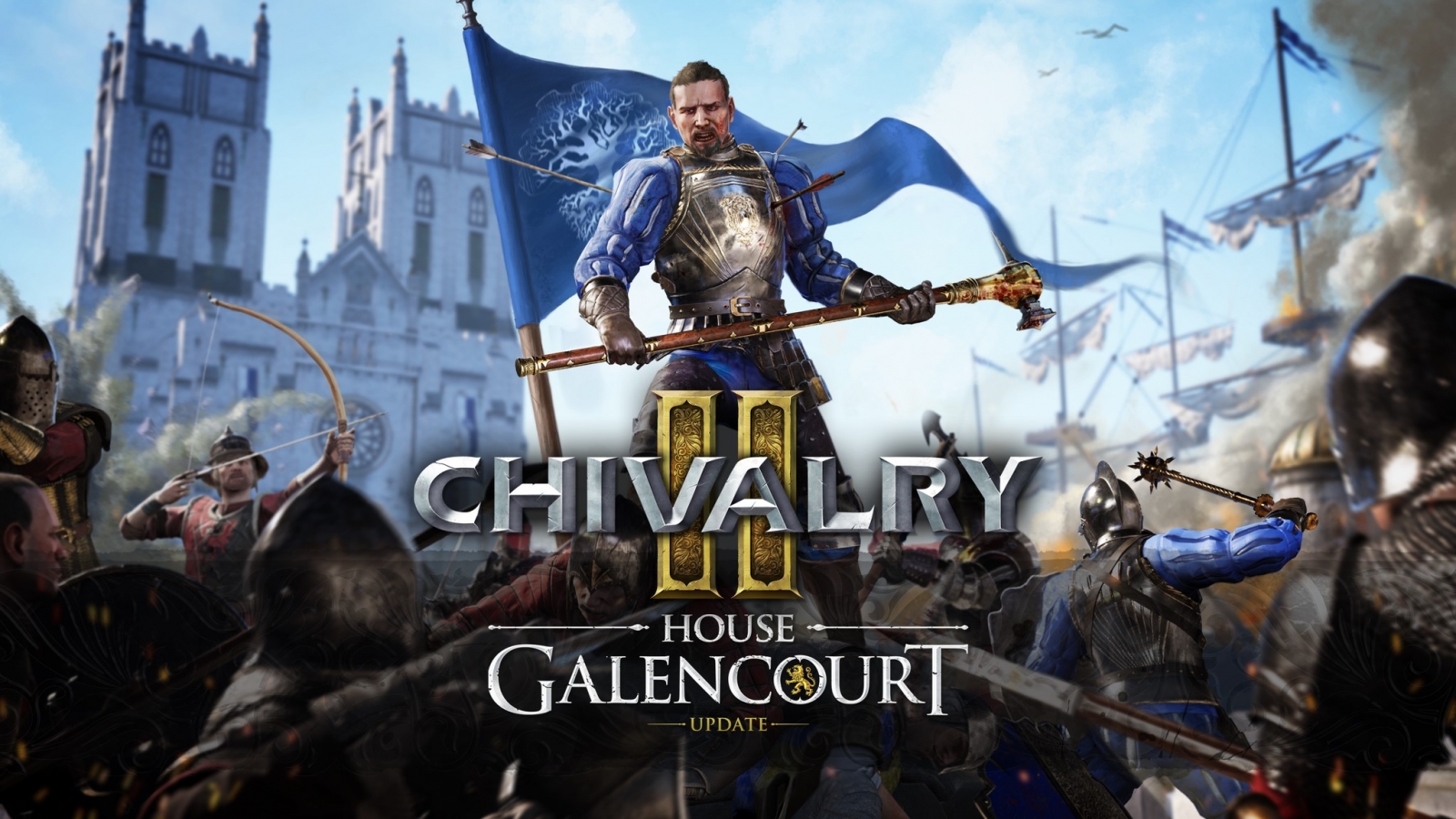 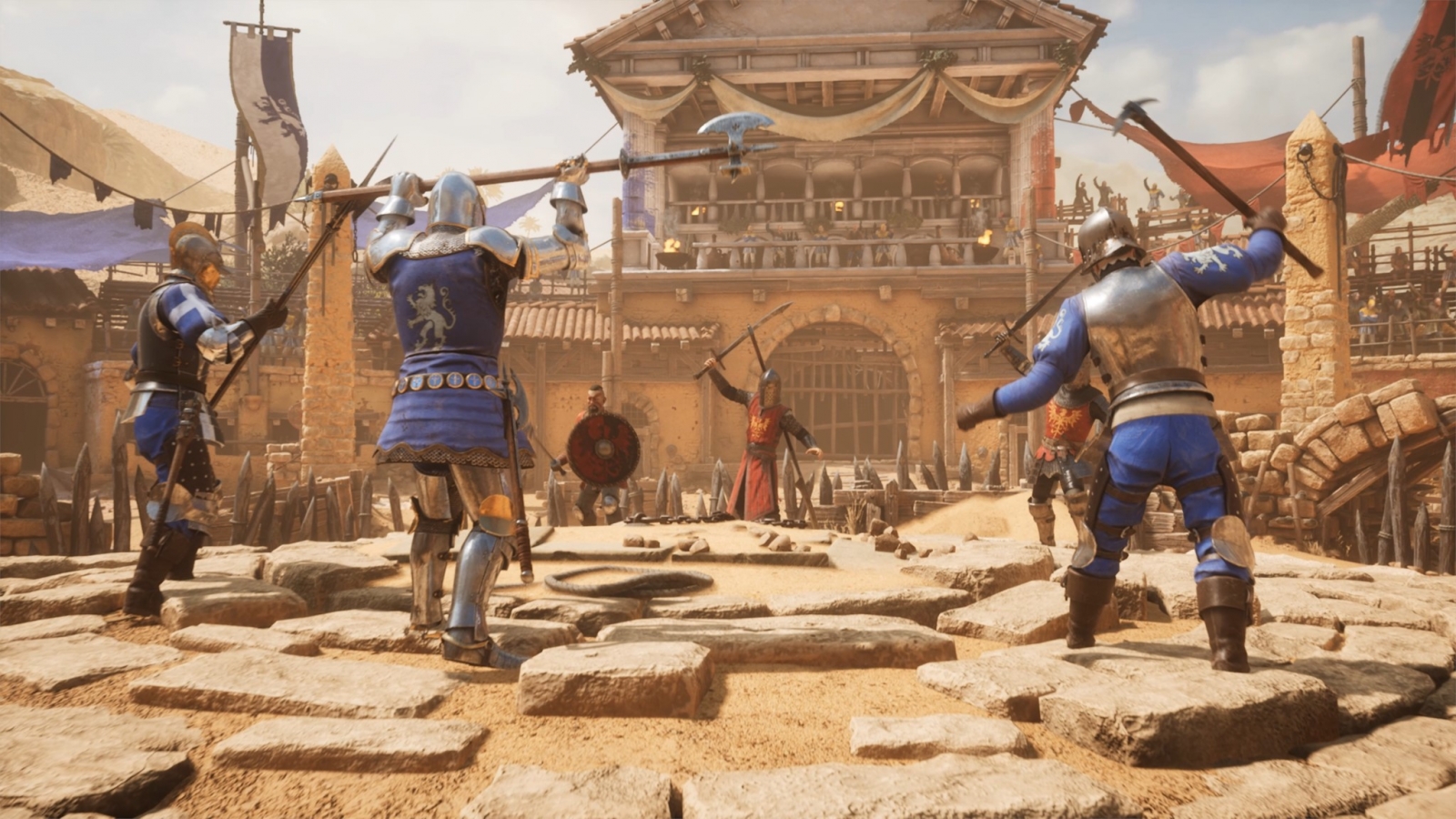 “Chivalry 2 at launch was just the foundation and was intentionally built to be extended” said Torn Banner Studios CEO & Creative Director Steve Piggott. “Today’s update is just the first step in our continued commitment to double the size and scope of Chivalry 2 for free. We hope players enjoy it!” 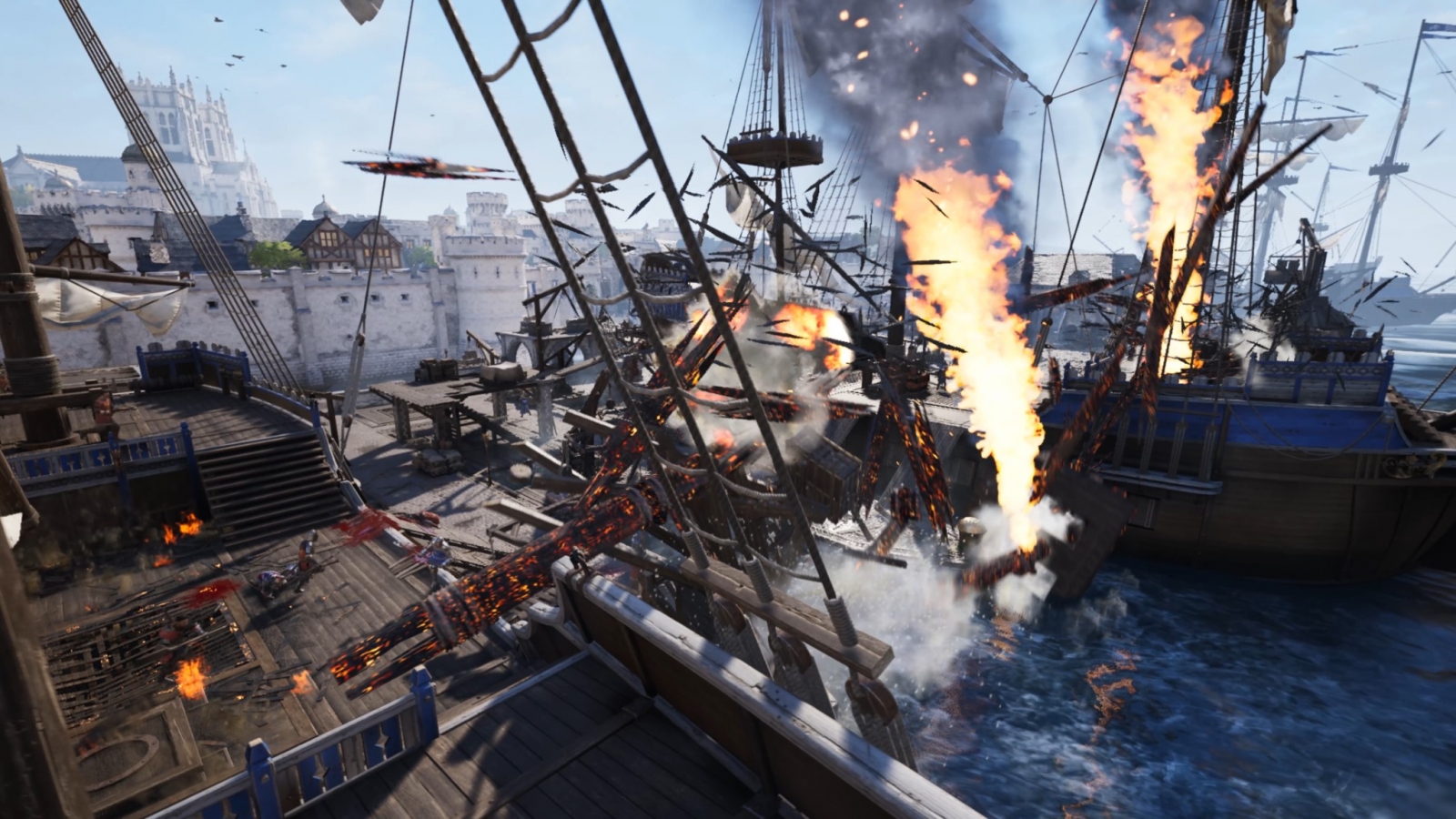 *Galencourt (New Team Objective Map): The Mason Army lays brutal siege to the Great Walled City of Galencourt and seat of the Agathian Church. Capture the great walled fortifications, explode the harbor’s ships, then desecrate the relics and the tomb of Feydrid!

*Courtyard (New Team Deathmatch/Free-for-All/Arena Map): An agreement to settle the battle for Courtyard by champions duel is broken, as unsuspecting nobles are swept into the carnage.

*Arena Mode: Experience more competitive, smaller-scale battles with a focus on teamwork in this brand-new game mode, featuring 3 versus 3 team combat with winners determined by the first to win 5 rounds. Arena Mode will be playable in special versions of 3 maps: Tournament Grounds, Fighting Pits, and the new Courtyard map.

*Arrow Cam: Back by popular demand, archers can look forward to the return of the beloved Chivalry: Medieval Warfare feature that attaches a camera to fired arrows making for some truly cinematic action shots.

*Over 60 New Customization Items: The Armoury will receive over 60 options for new weapons, armor, voice over, and more to customize the look of your Agatha Knights and Mason Order teams. Highlights include Argon’s Sword, the Skull Crusher Mace, Golden Leaf Shield, and more! 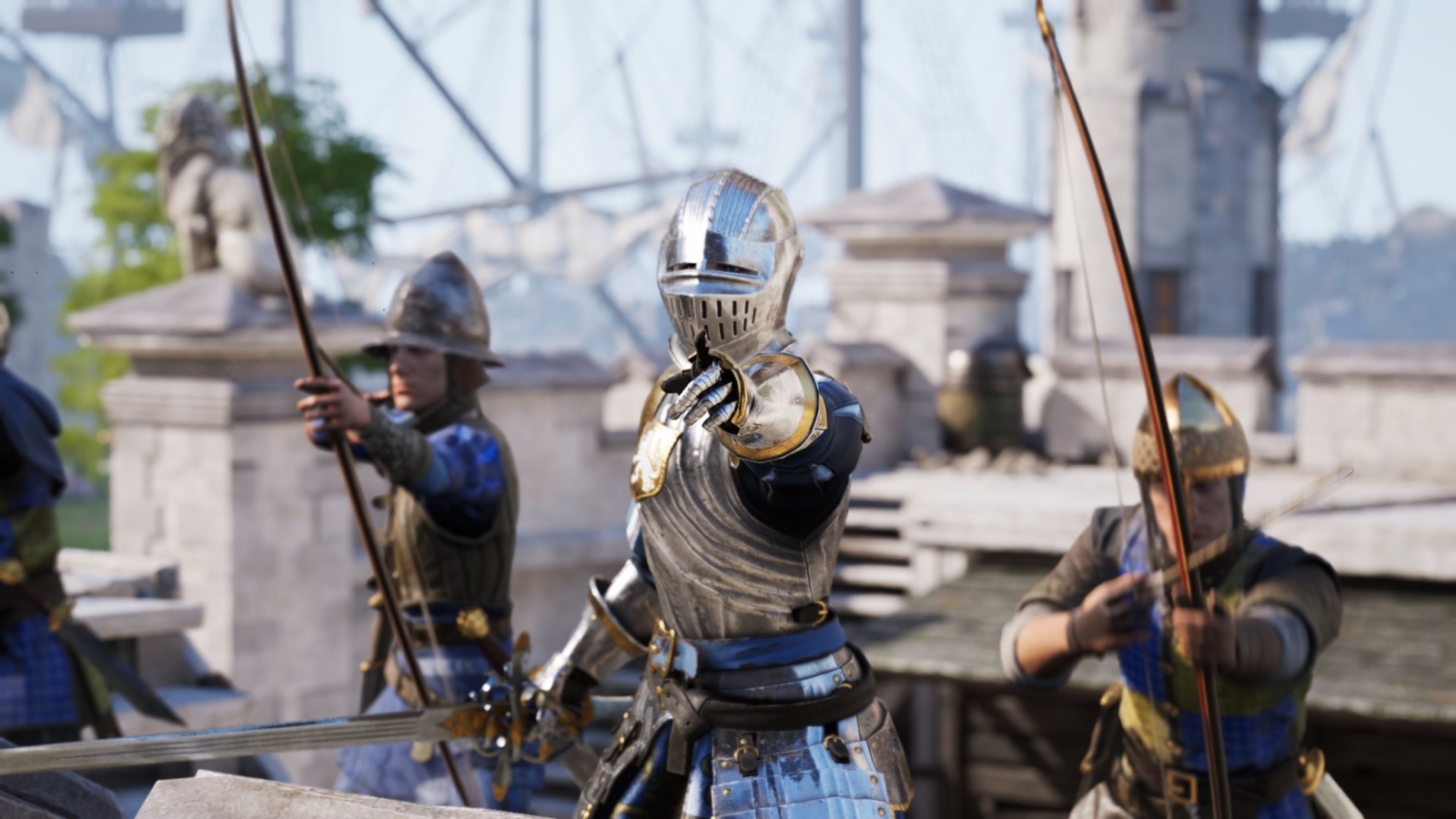 Stay tuned to Gaming Trend for more info on Chivalry 2 as it is released!