Not to be outshined by yesterday’s Idris Elba Knuckles announcement, SEGA announced that some Sonic and Tails will be available as unlockable characters for Super Monkey Ball Banana Mania when the game gets released on October 5. The two characters will be playable in all main levels, with the bananas changing into rings.

SEGA® announced today that beloved duo Sonic the Hedgehog and Miles “Tails” Prower are rolling into Super Monkey Ball Banana Mania as playable characters! The Blue Blur and his two-tailed sidekick will be free and unlockable through normal gameplay on all platforms on October 5, 2021.

This special birthday collaboration celebrates the respective 20th and 30th Anniversaries of Super Monkey Ball and Sonic The Hedgehog, with Sonic and Tails joining the monkey gang sporting classic character models that honor their historic legacy. Both characters will be playable in all 300+ levels and collect rings in lieu of bananas as they speed through the wondrous worlds of Super Monkey Ball Banana Mania. 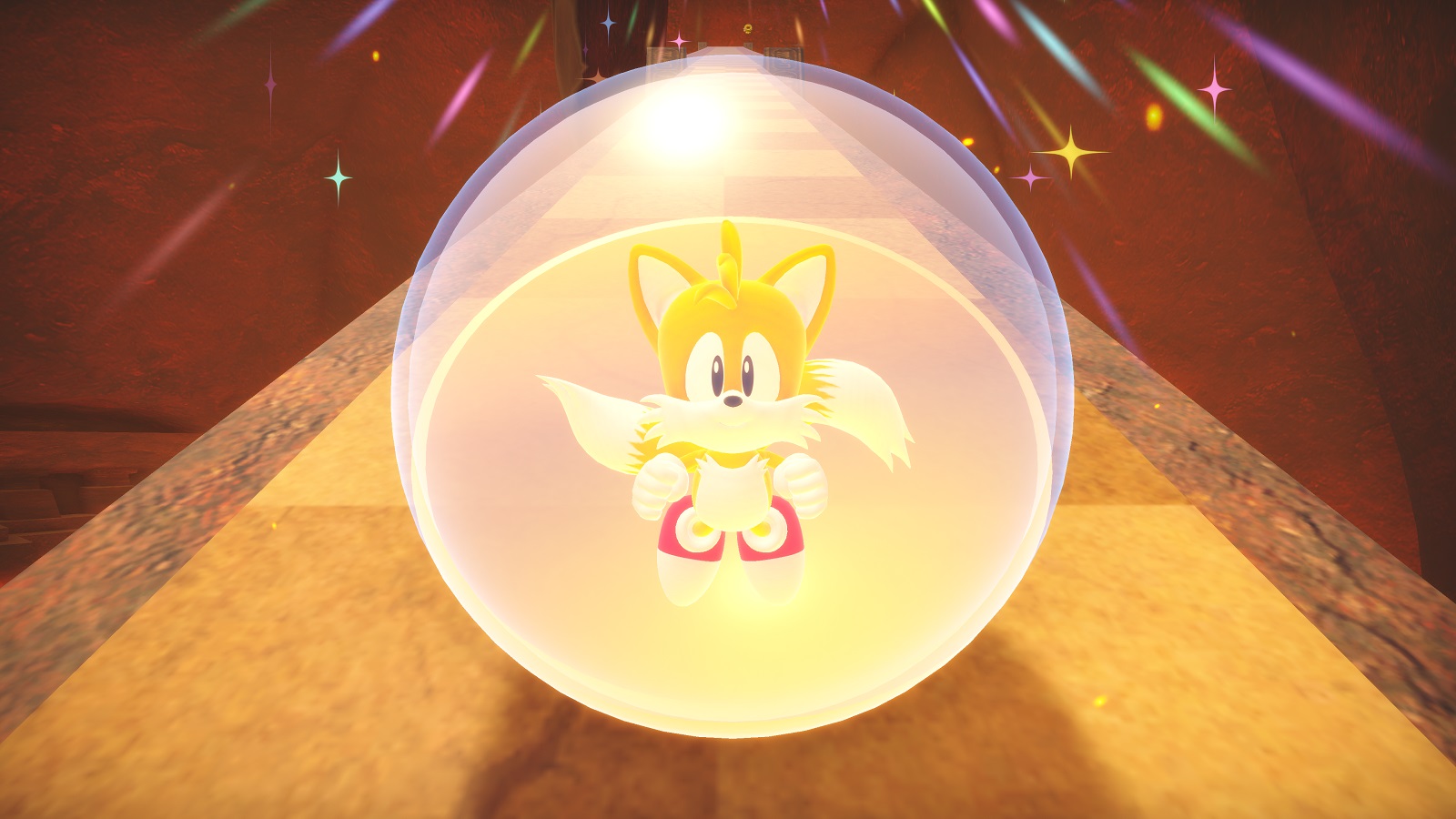 Sonic and Tails join an all-star cast in Super Monkey Ball Banana Mania that includes Beat from Jet Set Radio along with additional yet-to-be-revealed guest stars. Follow the official Super Monkey Ball channels on Twitter, Facebook, Instagram and YouTube for more reveals in the weeks ahead!

Super Monkey Ball Banana Mania launches on October 5, 2021, for Nintendo Switch™, PlayStation®5, Xbox Series X|S, PlayStation®4, Xbox One, and PC via Steam for $39.99 (console) and $29.99 (PC). The Digital Deluxe edition will retail for $49.99. Super Monkey Ball Banana Mania will also support Xbox Series X Smart Delivery immediately on release, ensuring players will only have to buy the game once to play it on their favorite Xbox console.

Additionally, buy the digital PS4™ version from PlayStation™Store or the physical version from a retailer and play the PS5™ version at no extra cost.