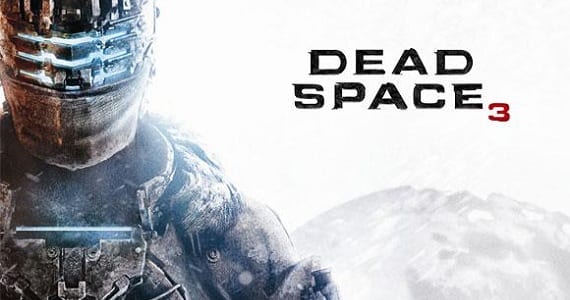 There are some fantastic titles coming this month and next, but let’s not forget that we’ve also got some great looking games on the horizon!  Sadly missing the Halloween tie-in and instead hitting in Q1, we’ve got 7 new screenshots for Dead Space 3.  The game looked solid at E3 and the new cooperative options look like a welcome addition.  Let’s see what’s up:

Winner of more than 15 critic awards at E3 2012, Dead Space 3 cuts to the heart of deep space terror. The game is recognized by game critics worldwide for its incredible craftsmanship in horror, action, suspense and sound design. Players will embark on a thrilling ride through space that takes them to a hostile new planet, Tau Volantis. Fortunately, they are not alone this time around. The fully integrated drop-in/drop-out co-op feature gives players the option to play alone or team-up with a friend anytime. Players that choose to take down the terror together will experience additional story details, side missions and gameplay mechanics only found when playing as John Carver. 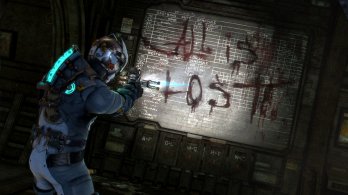 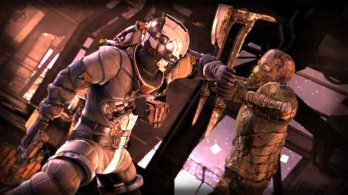 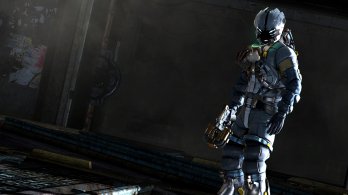 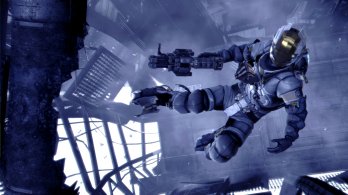 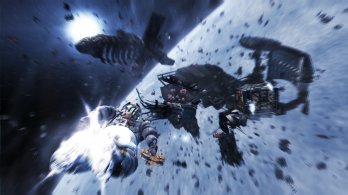 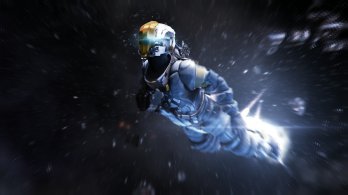 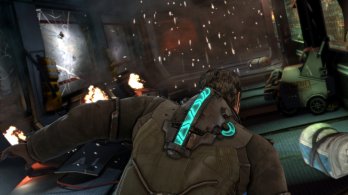