Popular game Hearthstone: Battlegrounds has announced a massive new update which includes two new heroes, the removal/replacement of 37 minions, and more! Check out the trailer above for a quick breakdown of the update, more info is below!

Are you ready for the biggest Battlegrounds update to date?! To start, we’re introducing an entirely new Battlegrounds specific keyword, Avenge, that does something after (x) friendly minions die. Then, we’re replacing 37 minions with new ones and adding two new Heroes! You can get an idea of how the Avenge keyword works by checking out those new minions below. 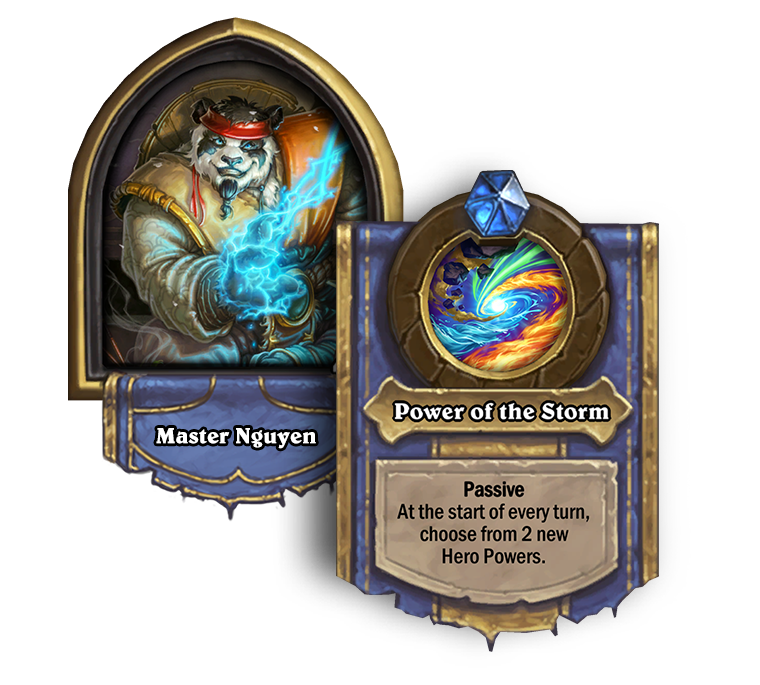 Before you do, we’ve made a few fundamental changes we want to make you aware of. We’ve added a damage cap of 15 damage until the first player dies, meaning that no player can take more than 15 damage from combat until the first player in a lobby dies or disconnects. We’ve also increased turn timers so that everyone has time to get familiar with the new content: the length of turns 3-9 have been increased by 5 seconds. Everyone will start fresh with this update as ratings will be reset with the 21.2 patch to make way for a new season. 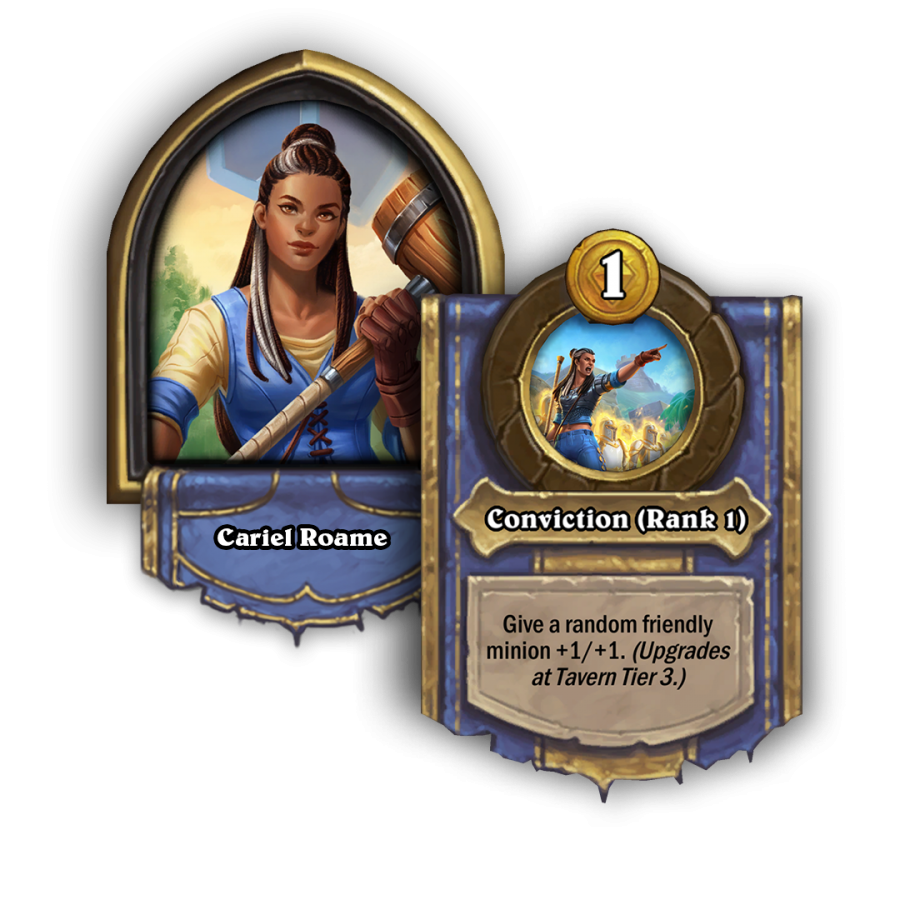 *Darkmoon Prizes have been disabled.

*All players’ Battlegrounds ratings have been reset for a new season.

*Damage cap of 15 damage has been added until the first player dies. Please note that the damage cap does not check for player deaths until the start of each Recruit Phase, meaning if someone concedes, disconnects, or dies during the Recruit Phase (Is Wrath Weaver ever really on your team?), the damage cap will still be present for that combat.

*Players with Battlegrounds Perks are now more likely to be offered new Heroes during the two-week early access period that follows their initial announcement. In every lobby during the two-week early access period, the option to play with new Heroes will be distributed at random between players with Battlegrounds Perks. No player will be offered more than one new Hero.

Check out https://playhearthstone.com/en-us/news/23714527/battlegrounds-revamp-coming-tomorrow for detailed information on all the added/removed enemies, heroes, and other characters.

Stay tuned to Gaming Trend for more info on Hearthstone as it is released!