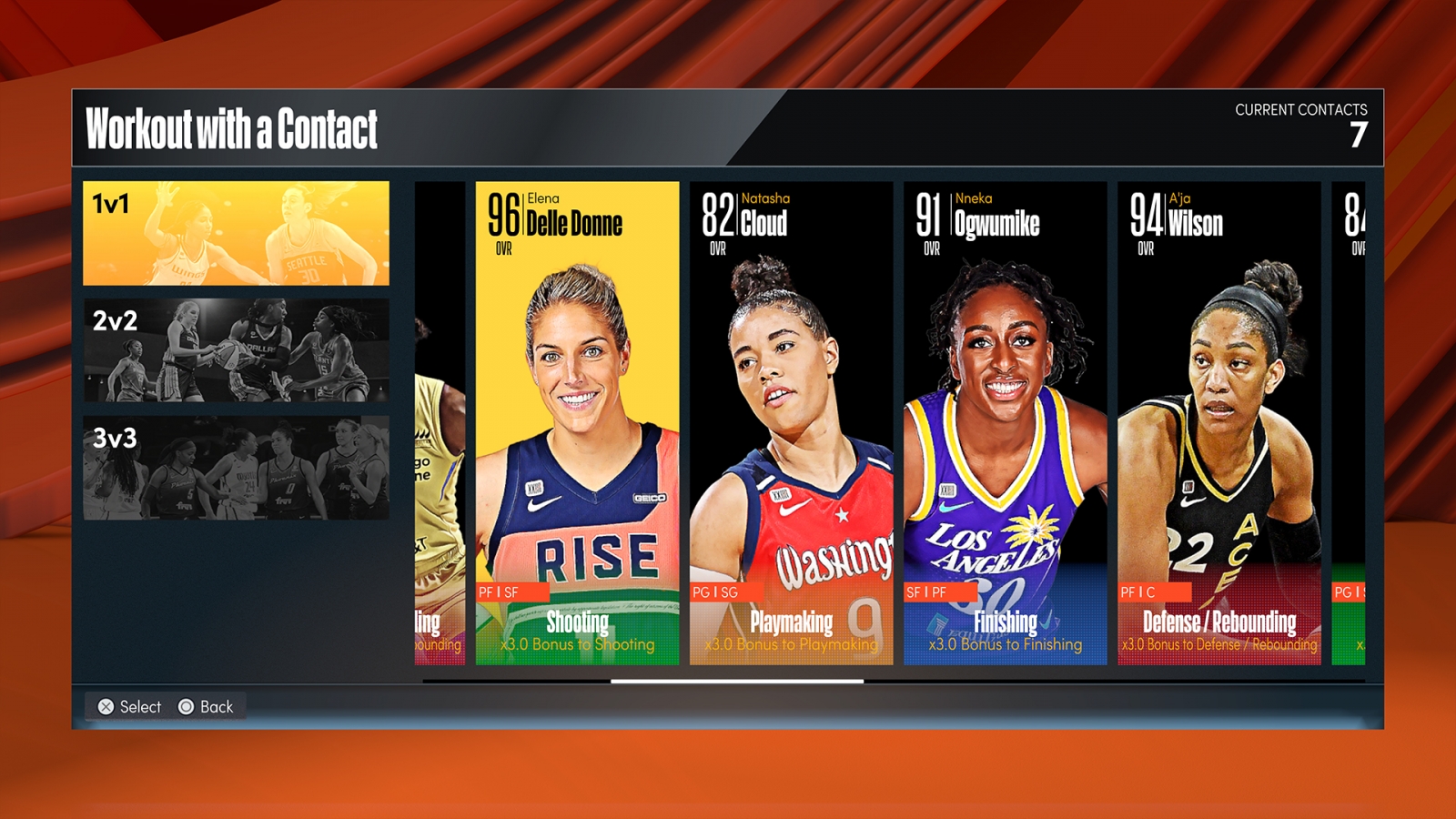 NBA 2K recently announced their first female cover athlete and followed that announcement with news of new features for their WNBA mode including new player progression, off-day experiences, and new ways to connect with friends online.

Anyone, Anywhere can ball with the WNBA’s greatest and level up skills with new player progression features, off-day experiences, and updates to The W Online 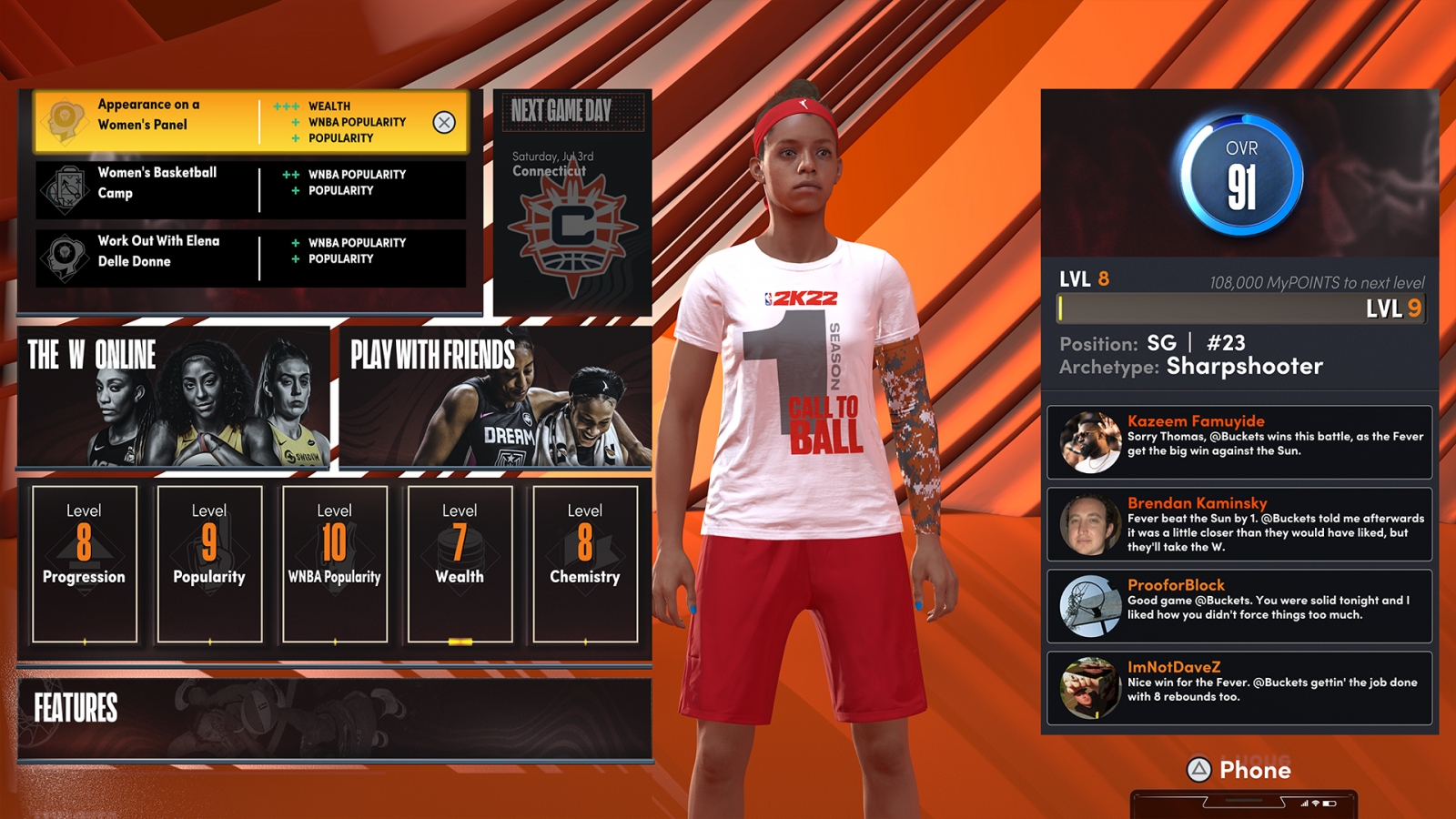 “Since introducing The W to NBA® 2K, we’ve set out to develop one of the most comprehensive sets of game modes and features focused on a women’s professional league,” said Felicia Steenhouse, Senior Producer at Visual Concepts. “It’s grounded in authenticity and delivers an experience that honors and elevates some of the best ballers in the world: the women of the WNBA.”

Building off last year’s unveil of The W*, this year continues to enhance the WNBA mode with added realism and more ways to experience the league both on and off the court:

*New Player Progression – With a new badge progression feature, players will be able to earn badges to improve their games as they embark on the journey to become WNBA legends. Competing on the court or grinding it out in practice, players will be able to equip and upgrade badges to customize their MyPLAYER builds based on their unique specialties;
*Off-Day Experience – The W introduces three new playable activities to make off-days count. Scrimmages, team practices, and contact workouts provide the opportunity for players to hone their craft as they develop throughout the season. In a franchise first, historic and current WNBA stars can be challenged in contact workouts to acquire new skills on one’s own path to greatness;
*The W Online – Returning to NBA 2K22 for PlayStation 5 or Xbox Series X|S consoles, The W Online brings new ways to connect with the 2K community. Players will be able to link up with friends before the matchmaking process to take to the court as a team. By playing games in The W Online, players will be able to earn Season XP as they level up to earn new prizes and awards.

For more details on the new features coming to The W* in NBA 2K22 for PlayStation 5 or Xbox Series X|S consoles, check out the latest Courtside Report. 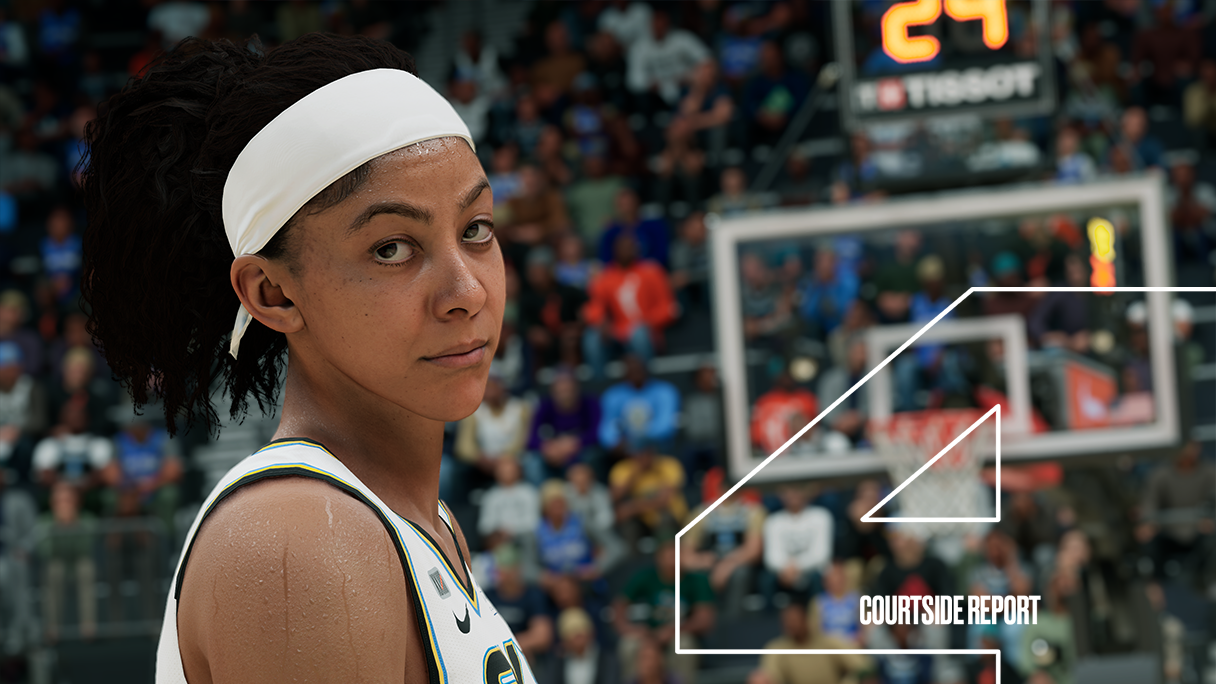 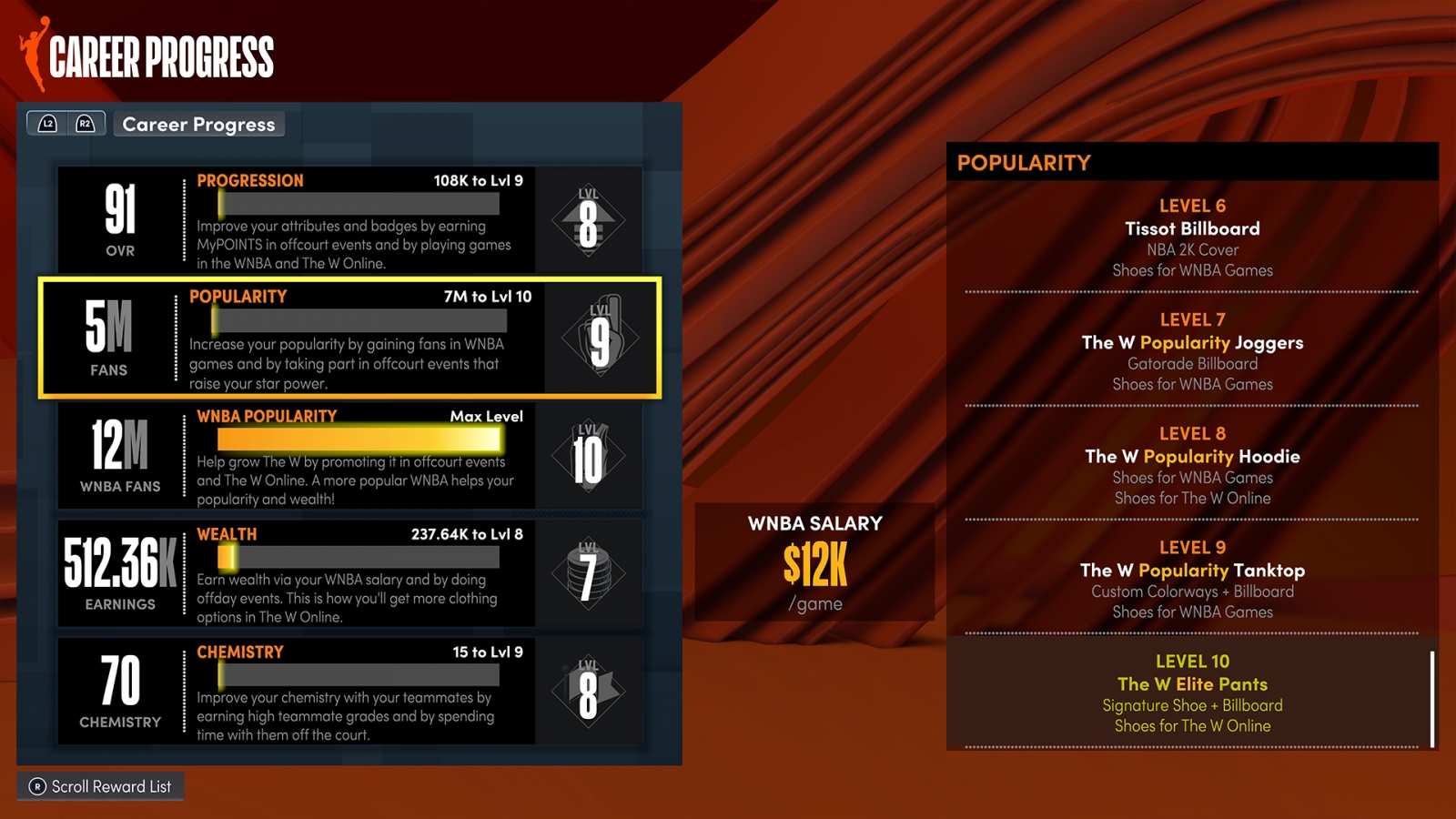 Developed by Visual Concepts, NBA 2K22 for PlayStation 5 or Xbox Series X|S consoles is rated E for Everyone from the ESRB.

Stay tuned to Gaming Trend for more info on NBA 2K22 as it is released!