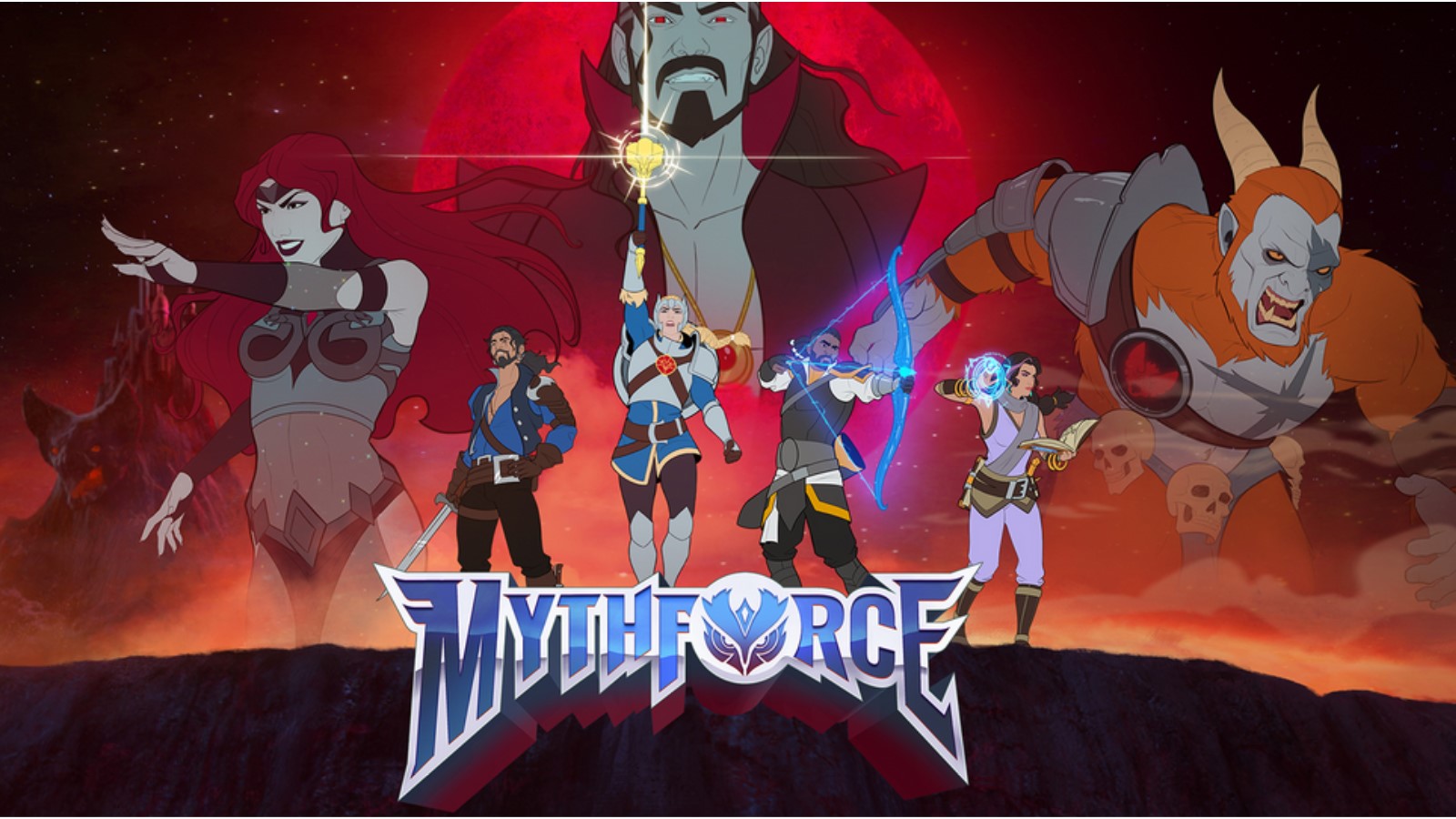 A new rougelite adventure game from Beamdog, Mythforce, has been announced and will have episode one available on April 20th, 2022. Mythforce is inspired by 80s cartoons  and features first-person gameplay combined with swords and sorcery. You can read more below:

“I’m beyond excited to finally show off our team’s original work,” said Trent Oster, Beamdog CEO. “MythForce is pure, unadulterated fun— right out of the Saturday mornings of my childhood. With a simple yet satisfying game loop, it’s a big departure from the RPG classics we’re known for, but the Beamdog DNA is evident if you know where to look.” 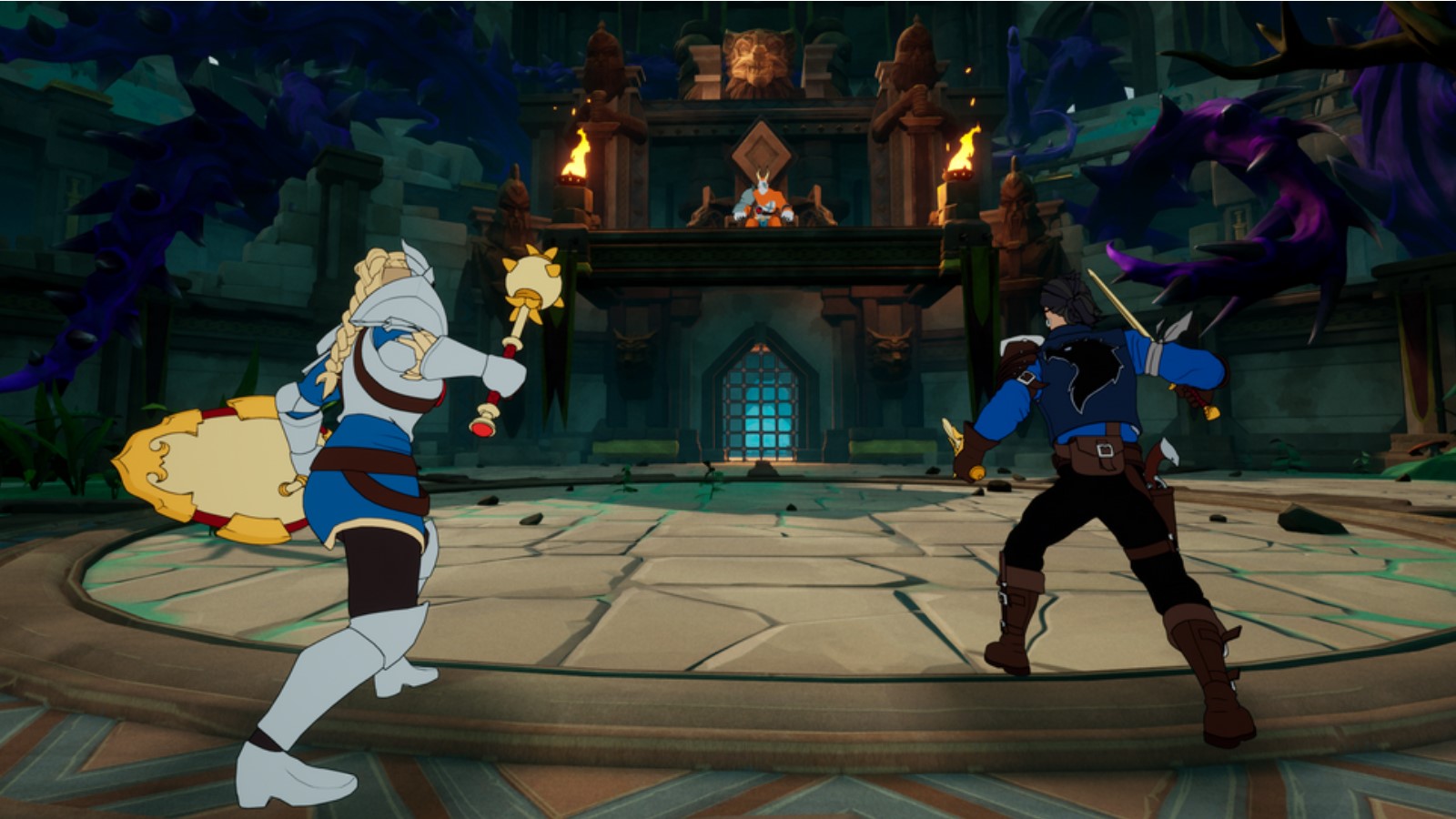 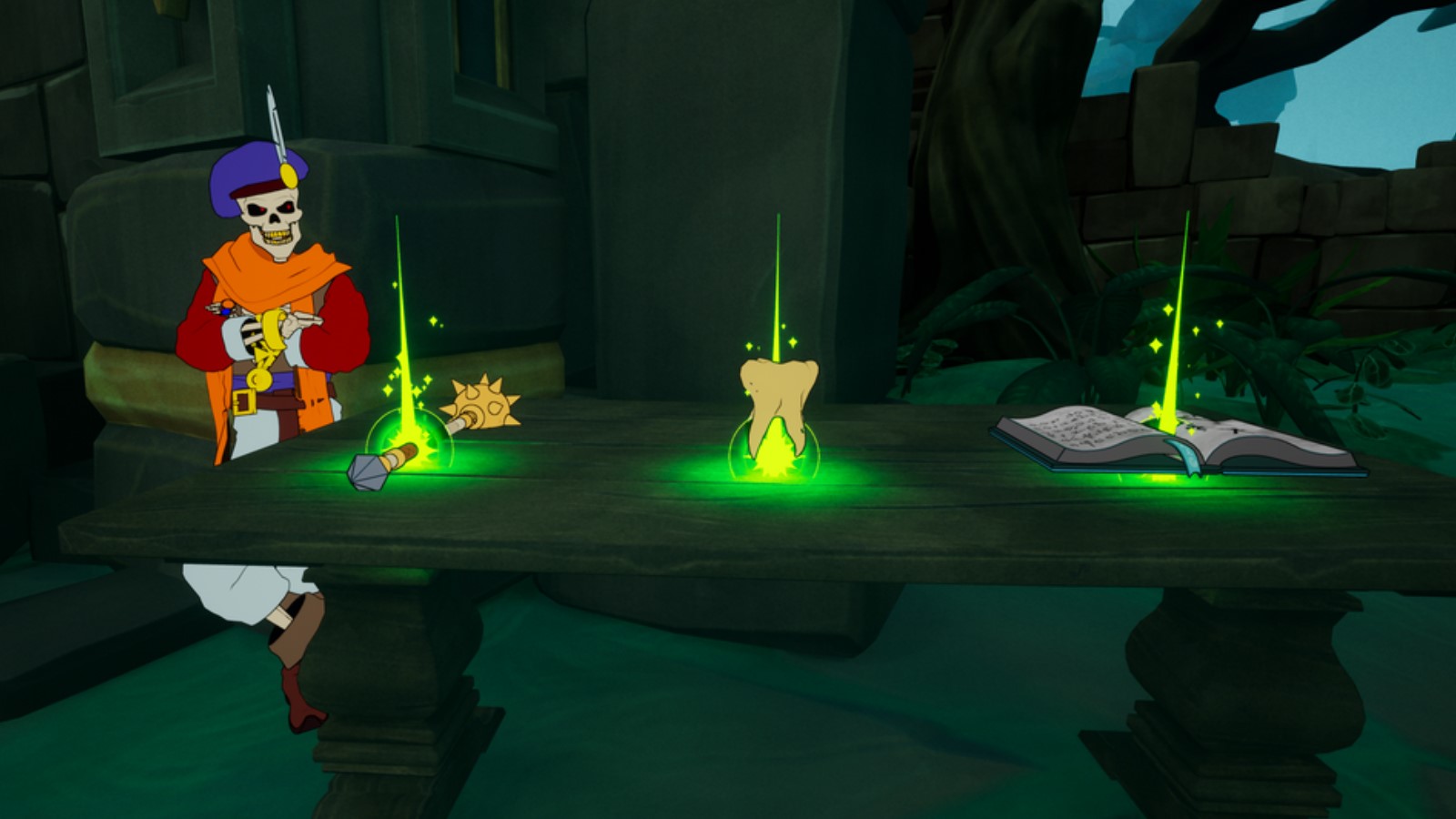 The Early Access launch includes four playable heroes for MythForce Episode 1: Bastion of the Beastlord. Wielding legendary weapons and powerful magic, the heroes of MythForce face a series of increasingly difficult challenges as they explore overgrown ruins teeming with cartoon enemies. Players can brave the dungeon alone or join forces with friends in online co-op mode for up to four people.

Heroes level-up as they explore the dungeon, unlocking different perks for each playthrough, as well as special rank upgrades that carry over to new sessions. Procedurally-generated maps with randomized encounters and loot keep each playthrough fresh. In true roguelite fashion, each time players are defeated they have to start over at the beginning, but every playthrough makes them a little stronger.

MythForce is currently available to wishlist from the Epic Games Store, and Episode 1: Bastion of the Beastlord will be playable on April 20, 2022. Beamdog will release additional episodes and updates during Early Access, incorporating input from Early Access community members.

“MythForce is a feel-good game that speaks to the kid in us. In Early Access we want to collaborate with players who are excited by our wholesome, 80s vision for MythForce, and build up the best game possible. Community will be key to getting us to 1.0,” said Oster.