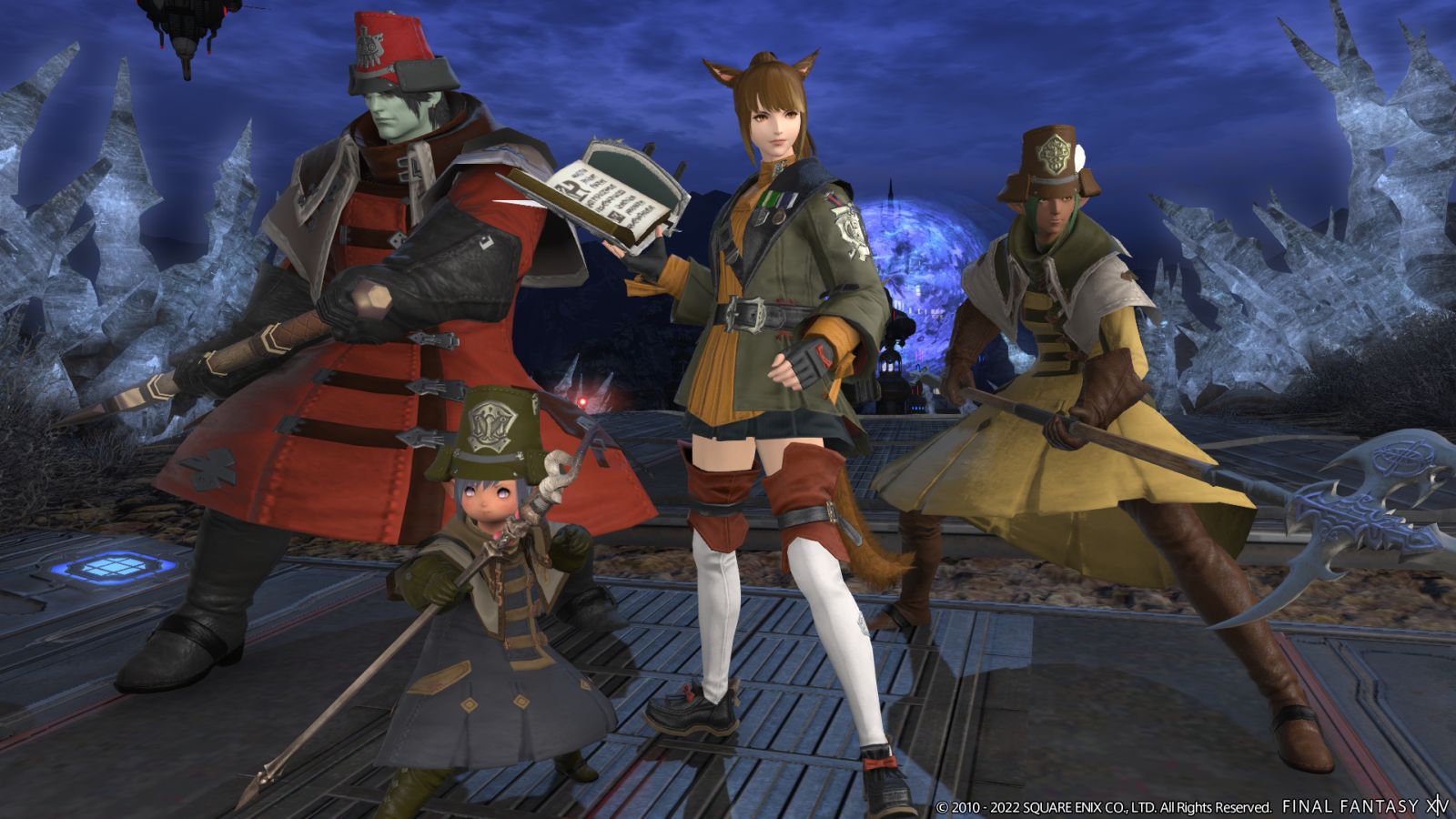 This latest patch beings a new story for the Warrior of Light while adding an array of new content alongside enhancements to support an approachable solo-play experience. These changes include adjustments to several low-level main scenario duties as well as the implementation of the new Duty Support System, which provides players with the ability to complete 4-player main scenario dungeons and trials from A Ream Reborn™ (2.0) alongside a party of NPCs. Major revisions to Cape Westwind and later duties have been made to further support an accessible, solo-play experience. The Duty Support System will also be expanded in future updates to support Patch 2.x content, as well as Heavensward™ expansion pack content and beyond.

Myths of the Realm: Aglaia and New PvP: Crystalline Conflict

Patch 6.1 also brings a variety of new in-game content for players to experience during their newfound adventures. Further details on this content are outlined below:

• Main Scenario Quests – Patch 6.1 will mark the start of a fresh chapter for the Warrior of Light, beginning a new storyline following the acclaimed Endwalker conclusion.
• New Role Quest – An additional story will become available after completing all Endwalker role quests.
• Duty Support System for A Realm Reborn – Players can now complete main scenario dungeons and trials from A Realm Reborn (2.0) with NPC party members.
• New Dungeon – Players will be able to access an additional dungeon in the Patch 6.1 main scenario quest.
• New Trial: The Minstrel’s Ballad: The Endsinger’s Aria – Players can experience a new Extreme Trial, The Minstrel’s Ballad: Endsinger’s Aria.
• Unreal Trial: Ultima’s Bane (Unreal) – Relive the battle against the mech of myth in this Unreal difficulty battle challenge.
• New Alliance Raid: Myths of the Realm – The first part in a new 24-player alliance raid, Myths of the Realm: Aglaia, will challenge players as they uncover more about the divinities known as the Twelve.
• New PvP Content: Crystalline Conflict – Crystalline Conflict is small-scale PvP available to all players level 30 and above. Patch 6.1 also includes PvP action updates and implements a new PvP rewards system. 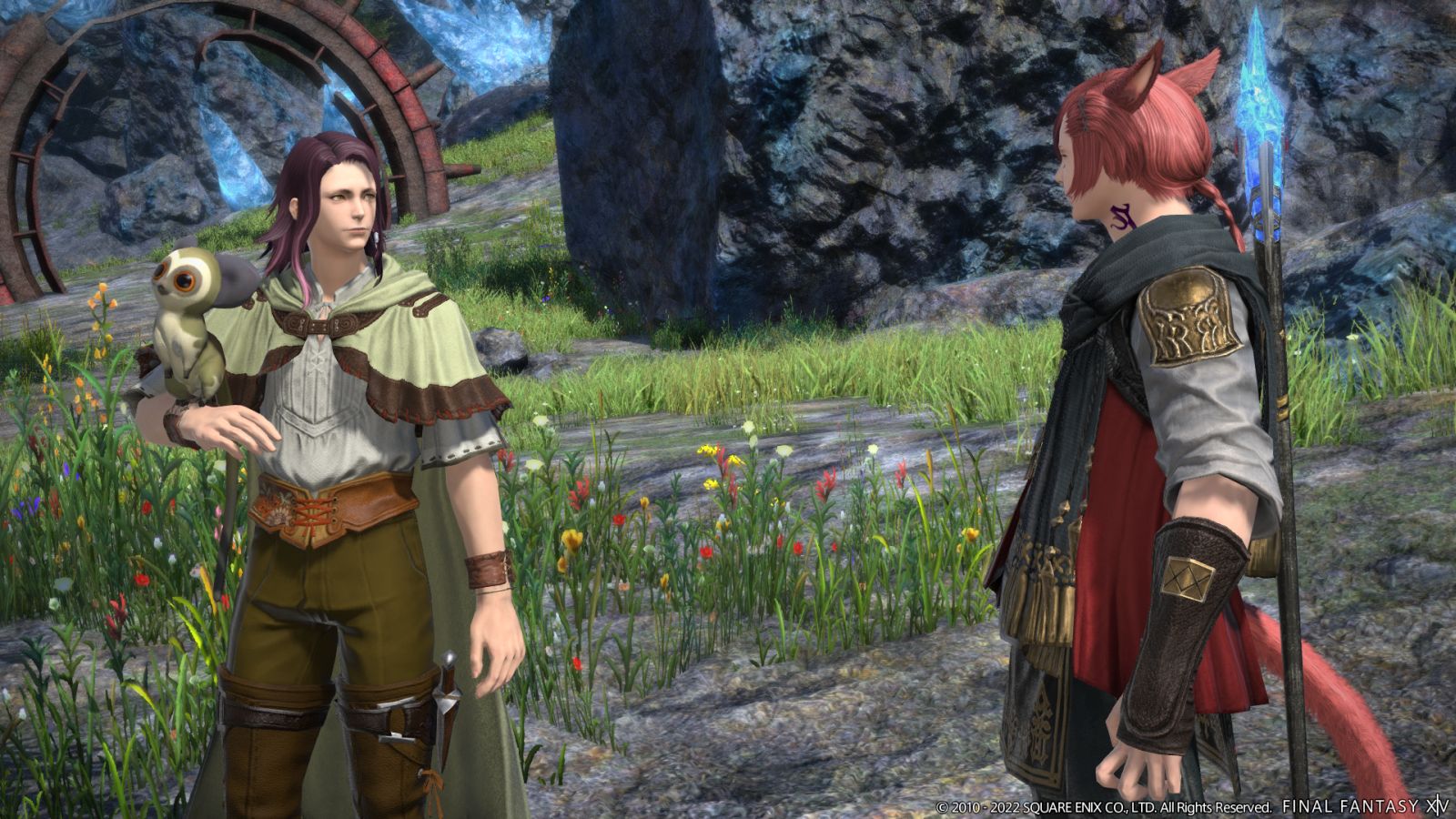 • Empyreum Residential Area – Plots in Empyreum, the new Ishgardian residential district, are available for purchase.
• Adventurer Plates (beta version) – Create and customize character profiles and plate designs using Adventurer Plates. Character profiles can now include information like a player’s favorite job and title, player portraits, playstyle preference, active play times and more.
• Portraits (beta version) – Capture the appearance of your Warrior of Light by customizing poses, movements, camera angles, backgrounds, framing, lighting, and more. You may save a variety of different portraits and select one to be applied to your adventurer plate.
• The Unending Codex – An assortment of information on characters and terms up through Patch 6.0 will be added to player’s Collections as they progress through the Patch 6.1 main scenario, with new entries being added as the story unfolds.
• New Game+ Update – Players can now revisit previously completed quests, cutscenes and battles from Endwalker and a portion of Patch 6.1 while keeping their current character and levels. 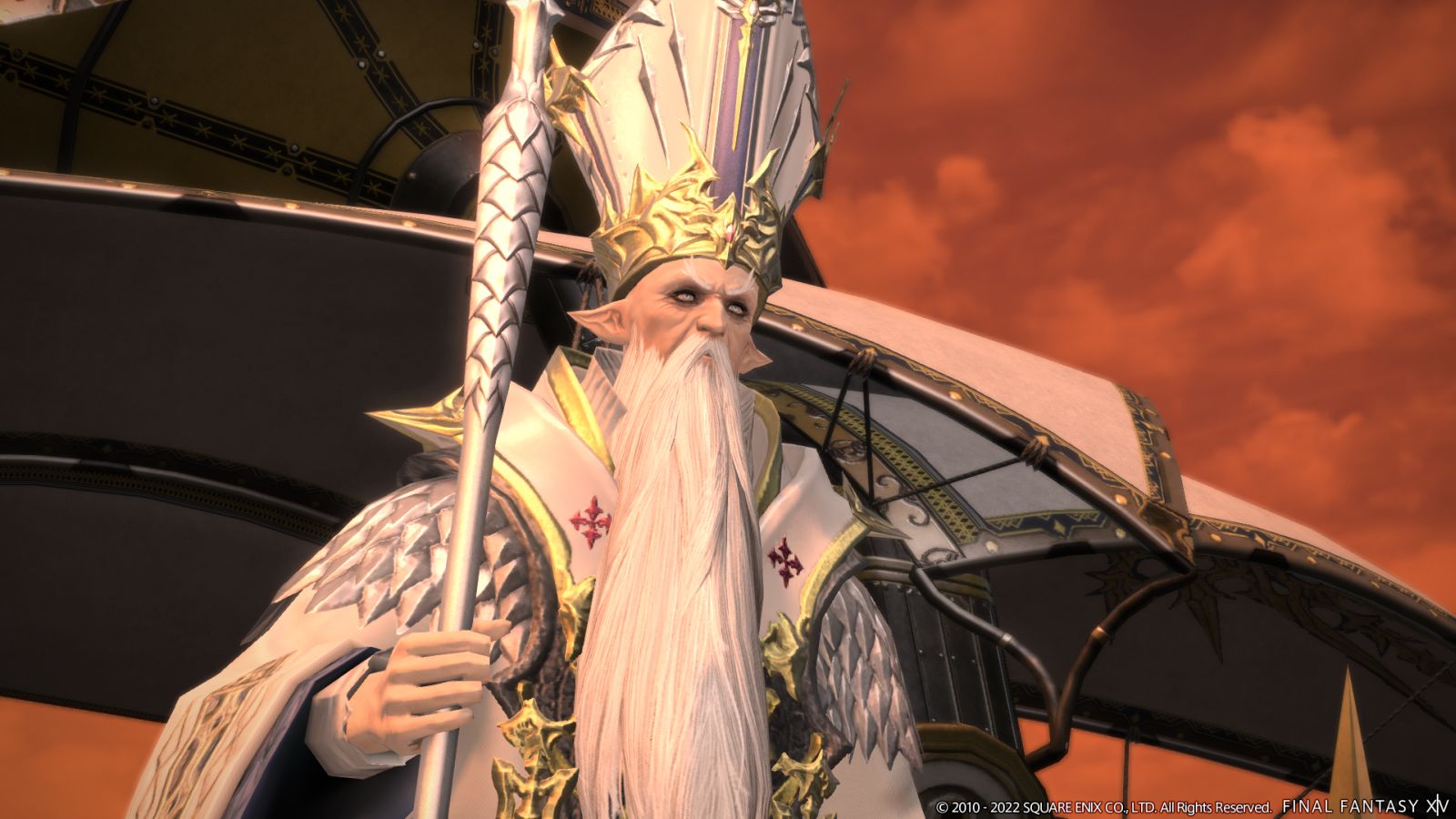 You can find the full details for Patch 6.1 in the patch notes at: https://sqex.to/p9Duo

You can look forward to our impressions of the latest patch soon. For all things Final Fantasy XIV, stay tuned to Gaming Trend.