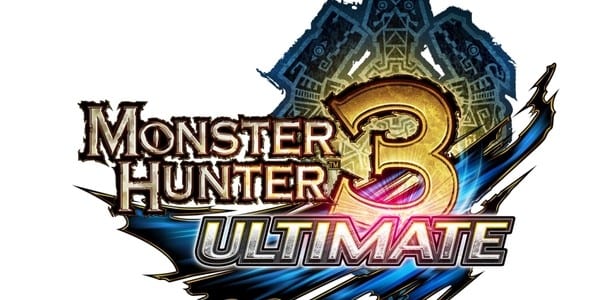 Wait, what?  More screenshots from Capcom?  You betcha!  This time we get to see the first art and screens for the just-anounced Nintendo 3DS version of Monster Hunter 3 Ultimate.   Slated for the Wii U and the 3DS, the game is headed to shelves in March of 2013.   Here is what we know so far, based on the Japanese release, and of course a healthy dose of Wiki:

Here are the first screens for the portable version – Enjoy! 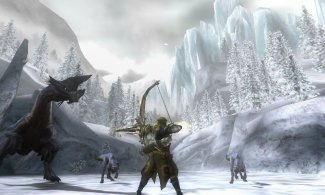 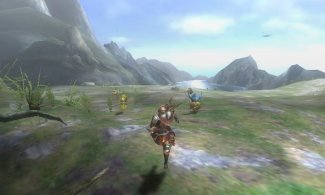 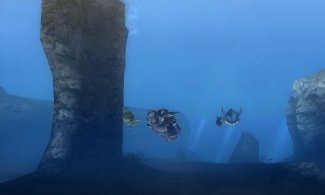 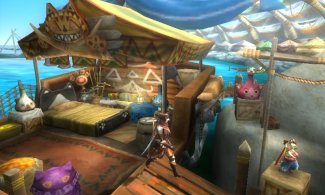 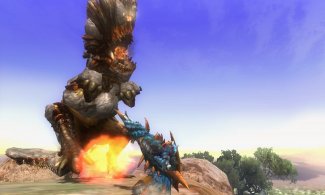 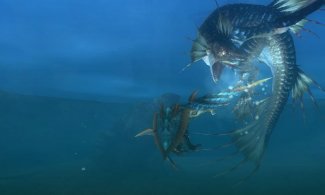