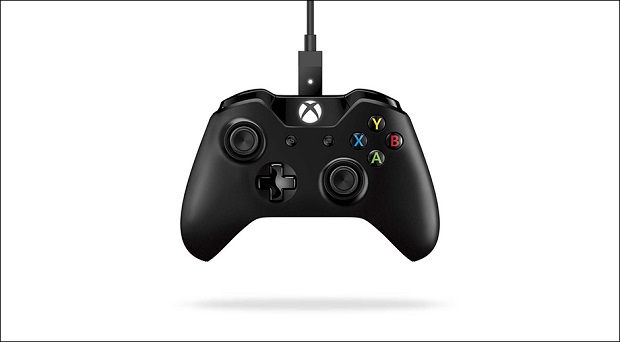 If you’re one of the PC players who opts to use a controller instead of a mouse and keyboard, you’ll be happy to know that Microsoft has confirmed the Xbox One controller is being released as a wired controller meant to be used for PC gaming.

If you’re not a PC player, you can also use this controller for your Xbox One instead of having to constantly be replacing batteries.

The simply named Xbox One Controller + Cable for Windows will be released in November for $59.95 in the US.