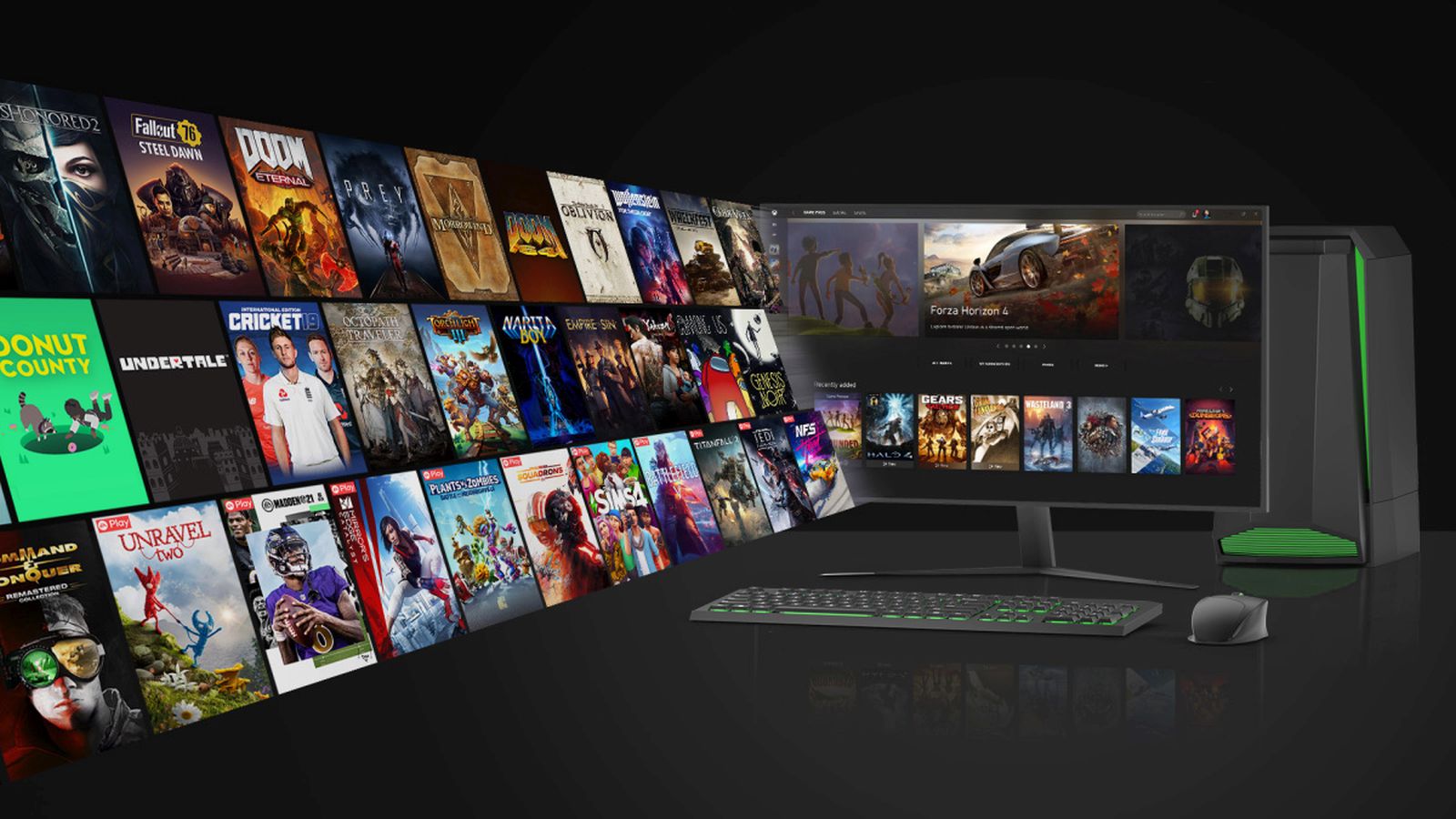 Microsoft has been working hard to ensure that PC gamers are along for the ride with the recent launch of the Xbox Series X, as well as their rapid expansion of development houses and game releases.  This morning they reaffirmed that support with a post from Matt Booty, Head of Xbox Game Studios.  In it he talks about building a community around games, not devices, with a tangible example coming courtesy of Halo Infinite.  The game will support not only multiplayer cross-play, but also cross-progression when it launches later this year.  This means you’ll be able to keep pressing the fight without having to worry about what system you happen to be playing on at the time.  He also digs into Xbox Game Pass, which I believe truly is the best deal in gaming today, the aquisition of Bethesda and other studios, and even a little bit of tech behind the scenes.  Here’s a bit I didn’t know was on the horizon:

We’re proud to empower all developers with the platform and services they need to execute their vision and provide exceptional experiences on PC. We introduced DirectX 12 Ultimate to both Xbox Series X|S and PC; coupled with the newly announced DirectX 12 Agility SDK, this enables incredible graphics experiences, like ray tracing, for an even larger set of PC gamers. We’re taking the work we did with our Auto HDR technology on Xbox to PC gamers, which is currently being tested with over 1,000 DirectX-based games. We’re also bringing DirectStorage technology on Xbox to PC, which means vastly reduced load times and more expansive and detailed virtual worlds. 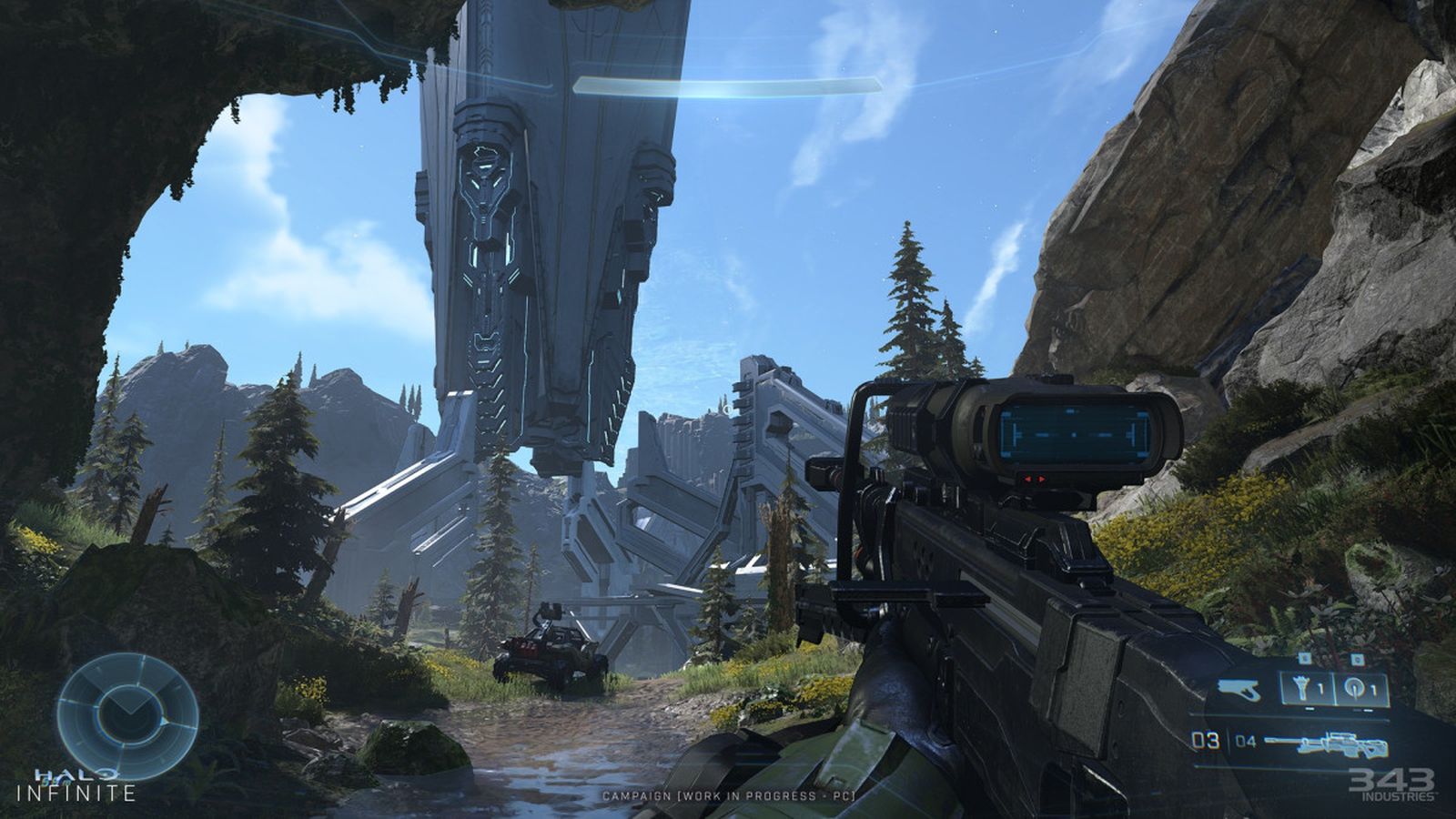 These technologies are game changers as they’ll help us play games faster, and they’ll look better than ever with HDR support.