Today, Piranha Games announced that it will bring cross-play to MechWarrior 5: Mercenaries on May 27 for Xbox Series X and PC. This new update will also bring forth new features, as well as co-op play for the Inner Sphere DLC career mode.

Developer Piranha Games is excited to announce that MechWarrior 5: Mercenaries will feature cross-platform play for the first time in franchise history. Players can look forward to joining forces with fellow MechWarriors for co-op on Xbox Series X|S and PC via Steam and GOG.com on May 27. A free, major update will be available at launch including over 30 new and enhanced features. The team is also pleased to confirm that players will be able to join a friend to experience the entirety of the Heroes of the Inner Sphere DLC Career Mode campaign. 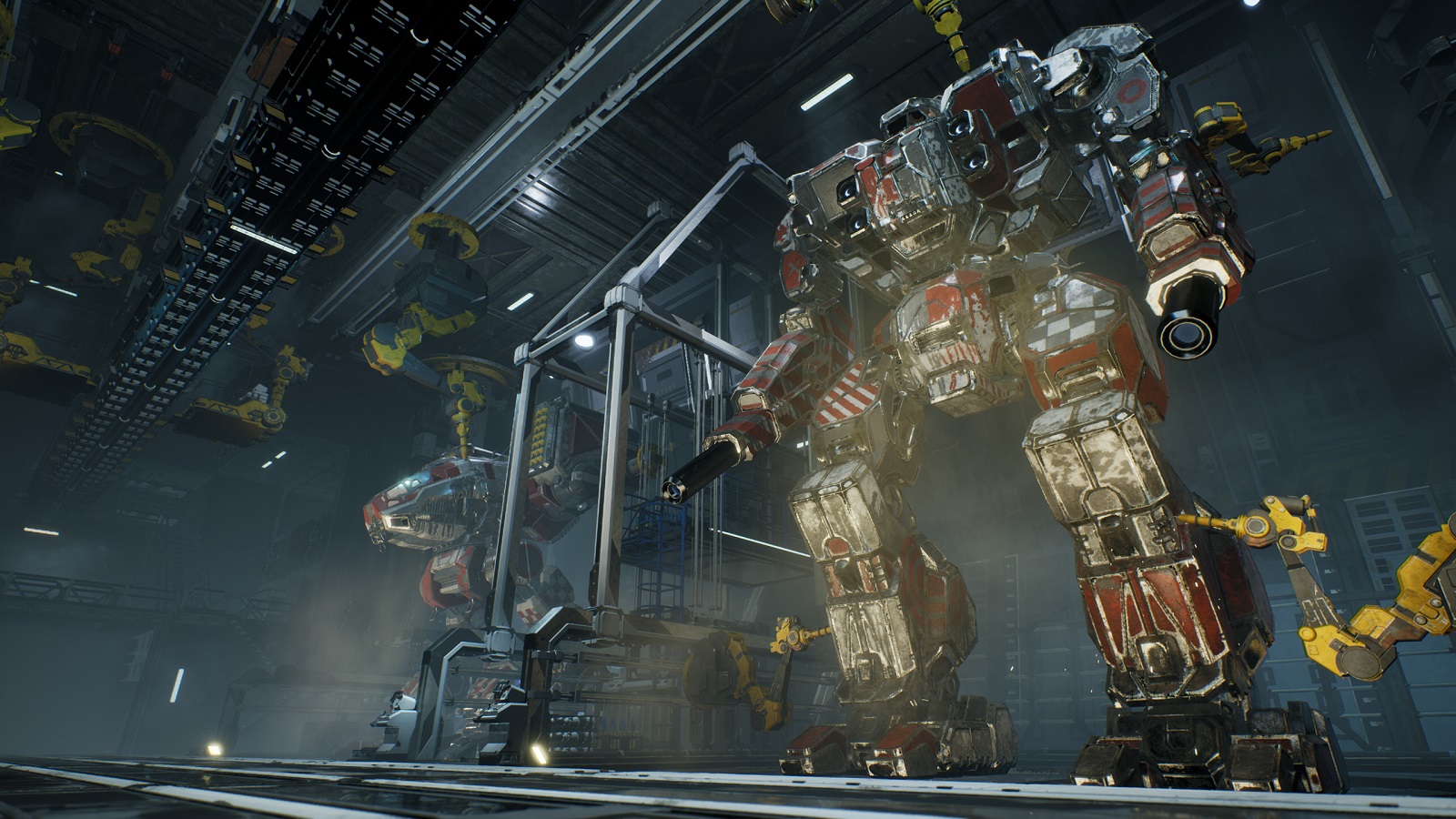 To celebrate the upcoming features in MechWarrior 5: Mercenaries and the Heroes of the Inner Sphere DLC, the base game price has been dropped to $29.99 USD. In addition, the special Kobold Hero Mech will be an exclusive for the Microsoft PC and Xbox platforms with a custom load-out and paint job, plus a special new Goblin AI pilot with all-new dialogue. MechWarrior 5: Mercenaries can currently be wishlisted on Steam and GOG.com.

The merc life of a MechWarrior BattleMech pilot continues in the Heroes of the Inner Sphere DLC. Follow your chosen career path from War Dog to Treasure Hunter in the new Career Mode. Explore new warzones, new quests, and new missions that span the full scope of the Inner Sphere. Hunt the Heroes with special quests that tell the story of seven new heroes and their lostech mechs. Find new mech chassis and variants, weapons, equipment, as well as blueprints to quirk your prized mechs.

Check out our review of MechWarrior 5: Mercenaries, and stay tuned for more news here on Gaming Trend.