Marauders, a multiplayer first person looter shooter by Team 17 and Small Impact Games, will release on Steam Early Access and Game Preview via PC Game Pass later this year. You can check out the announcement trailer above and read below for more info:

Wednesday, 23 March 2022 – Team17 and Small Impact Games have today announced Marauders, a first-person, multiplayer, looter shooter launching into Steam Early Access and Game Preview via PC Game Pass later this year. Set in an early-1990s dieselpunk alternate future, Marauders will see players step into the boots of a roving space pirate to explore and breach hostile spaceships; salvage valuable loot, including an arsenal of iconic weapons from the last century; and do battle with other players and AI enemies in tense multiplayer combat.

Players will be able to play solo or in squads of up to four and equip gear and weapons to increase their chances of survival while embarking on daring raids among the stars. Should they make it out alive, they’ll be able to use their haul in further matches, put those resources scavenged toward upgrading their ship, or sell everything for a tidy profit.

Marauders will have its global public hands-on demo at the Team17 booth during W.A.S.D., 7-9 April, in London, UK. 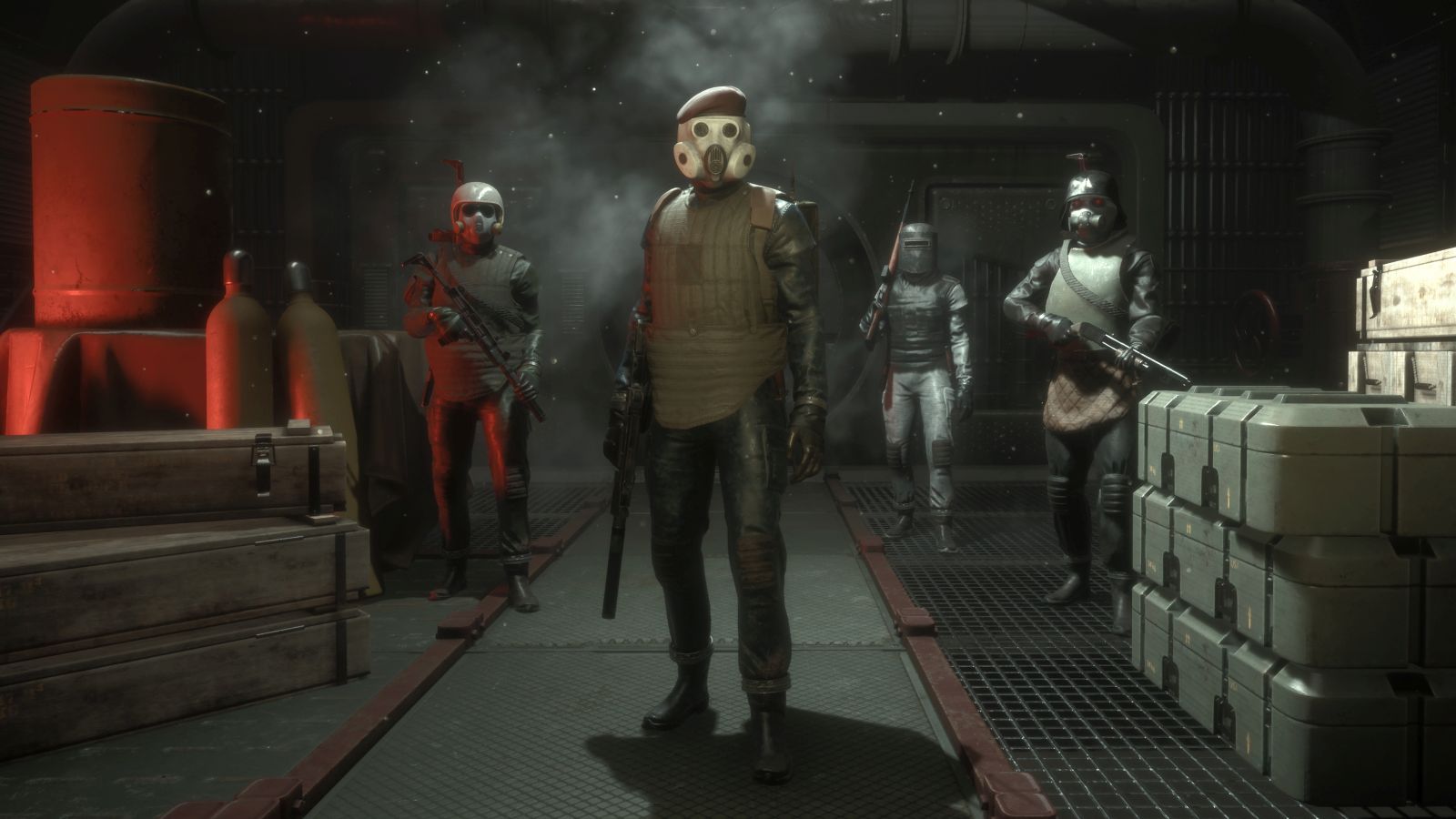 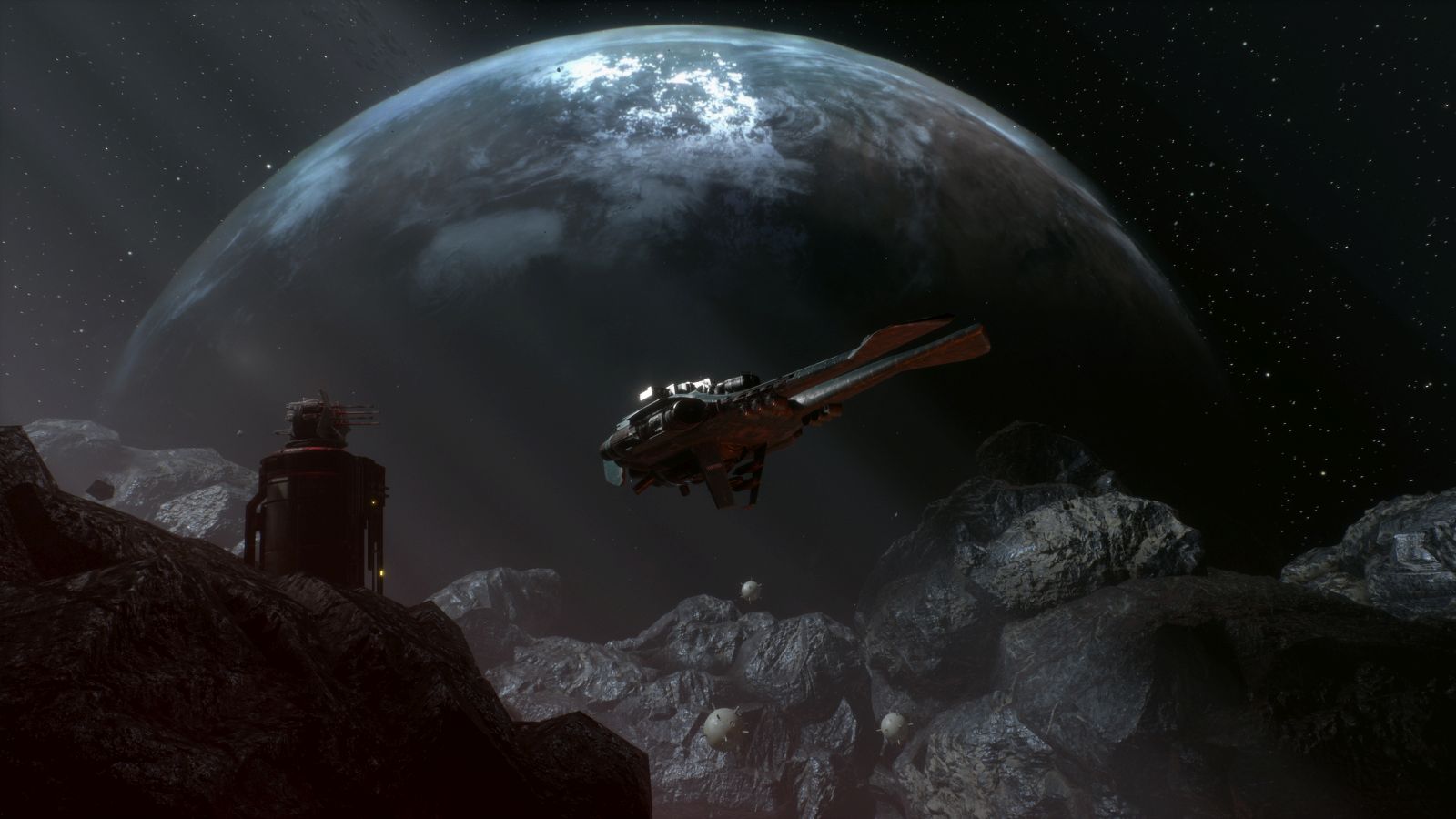 Immersive dieselpunk setting: Discover a gritty sci-fi world where Earth is on the brink of collapse and survival is in looting and shooting among the stars

Raid, loot, escape: Plunder deep-space battlegrounds and embark on daring raids for troves of valuable loot, then get out alive to claim your spoils and turn a healthy profit

Tense first-person combat: Work alone or with up to three other players to survive intense combat encounters with realistic bullet simulation against enemy teams and AI opponents

Persistent gear and XP: Keep your best gear match-to-match and tweak your favourite weapons with mods while using XP to unlock new items and increase your chances of survival

Upgradeable spaceships and explosive sci-fi dogfights: Upgrade your ship’s armaments; build a brand-new craft with scavenged resources; or take someone else’s by force 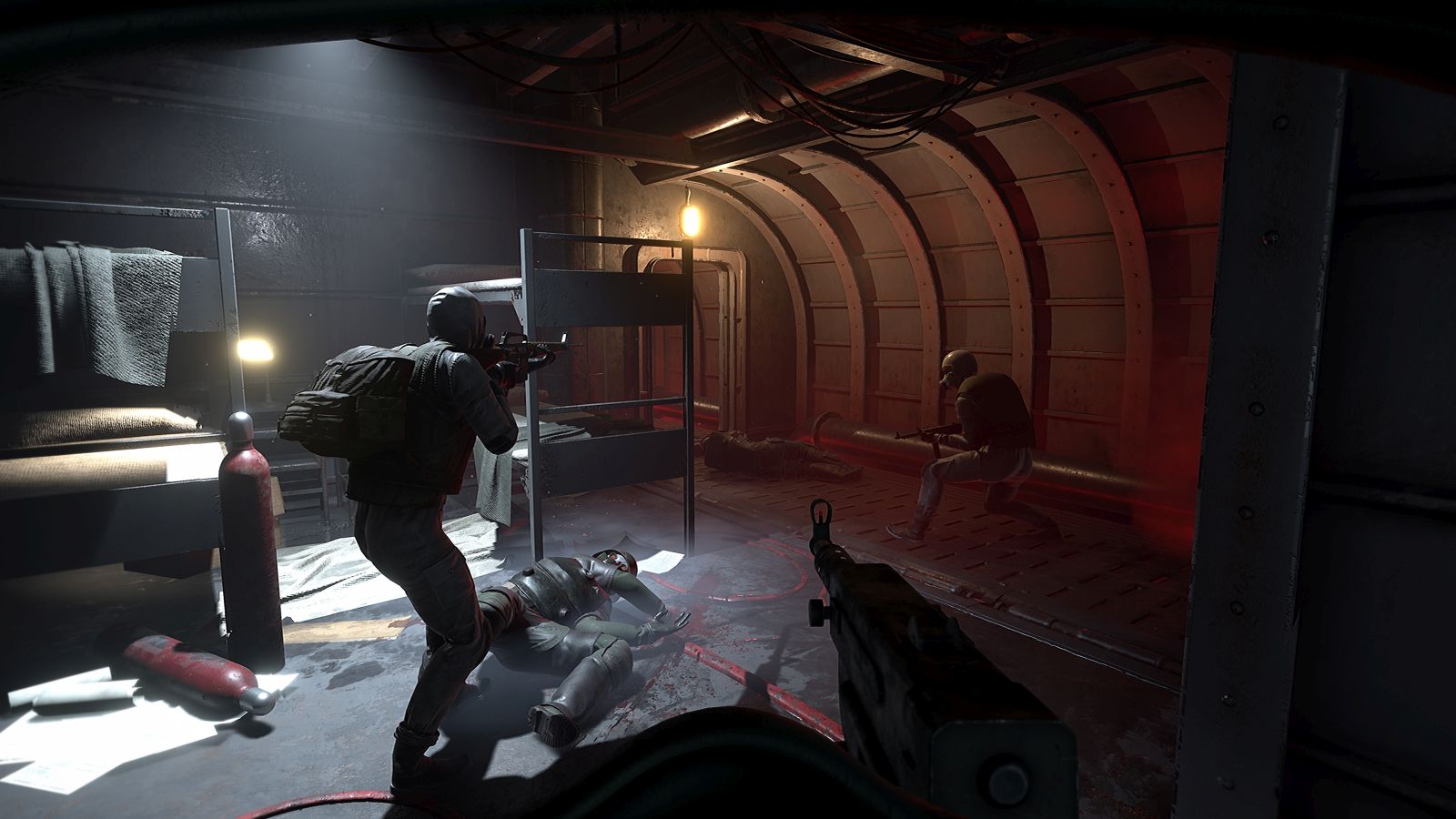 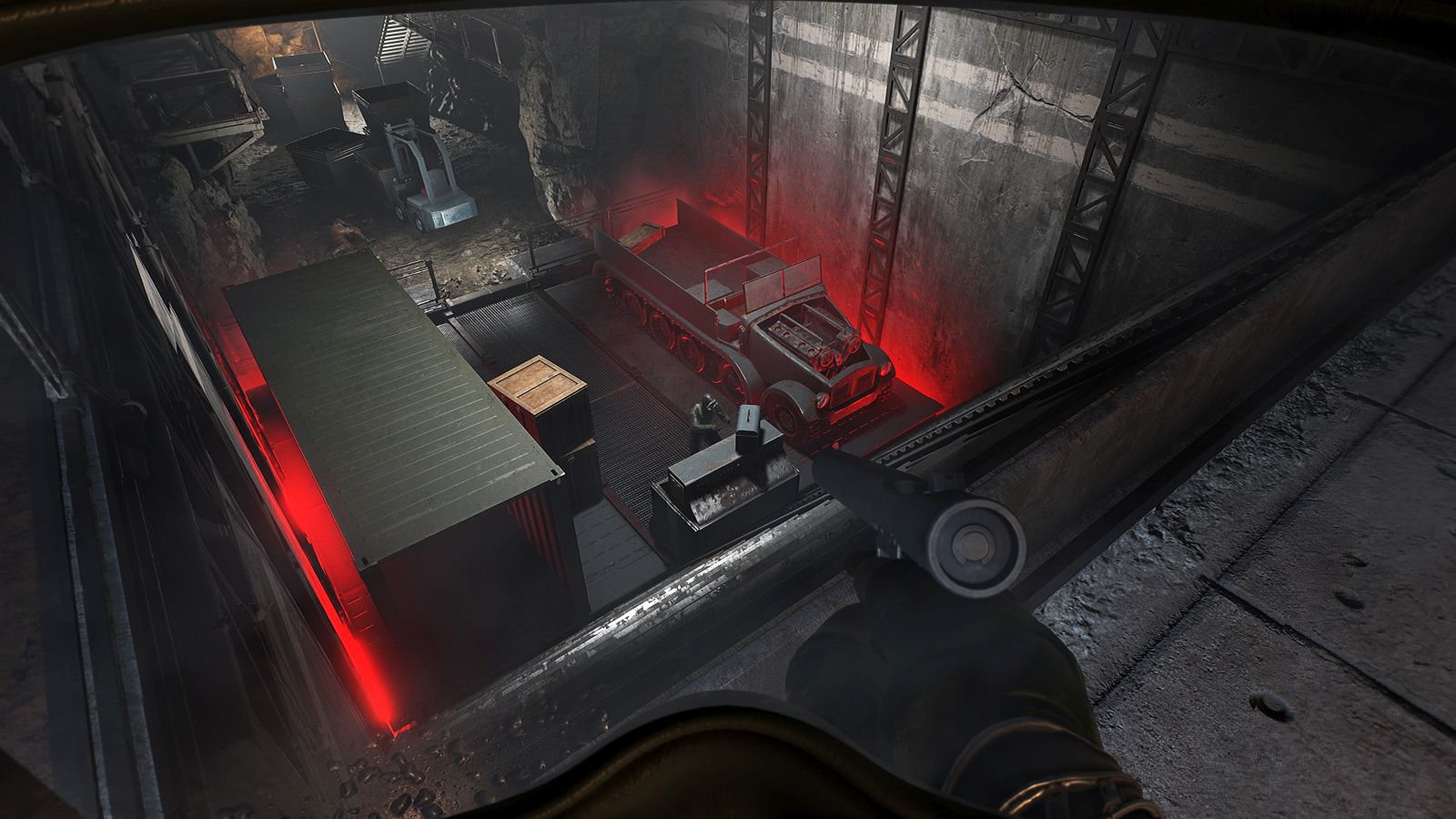 Marauders is being developed by Small Impact Games, an independent development studio based in the UK. Pre-orders will be live soon on Steam and for Windows 10 via the Microsoft Store, and grant access to the game’s upcoming closed alpha.

Stay tuned to Gaming Trend for more info on Marauders and for all your gaming, tech, and entertainment news!