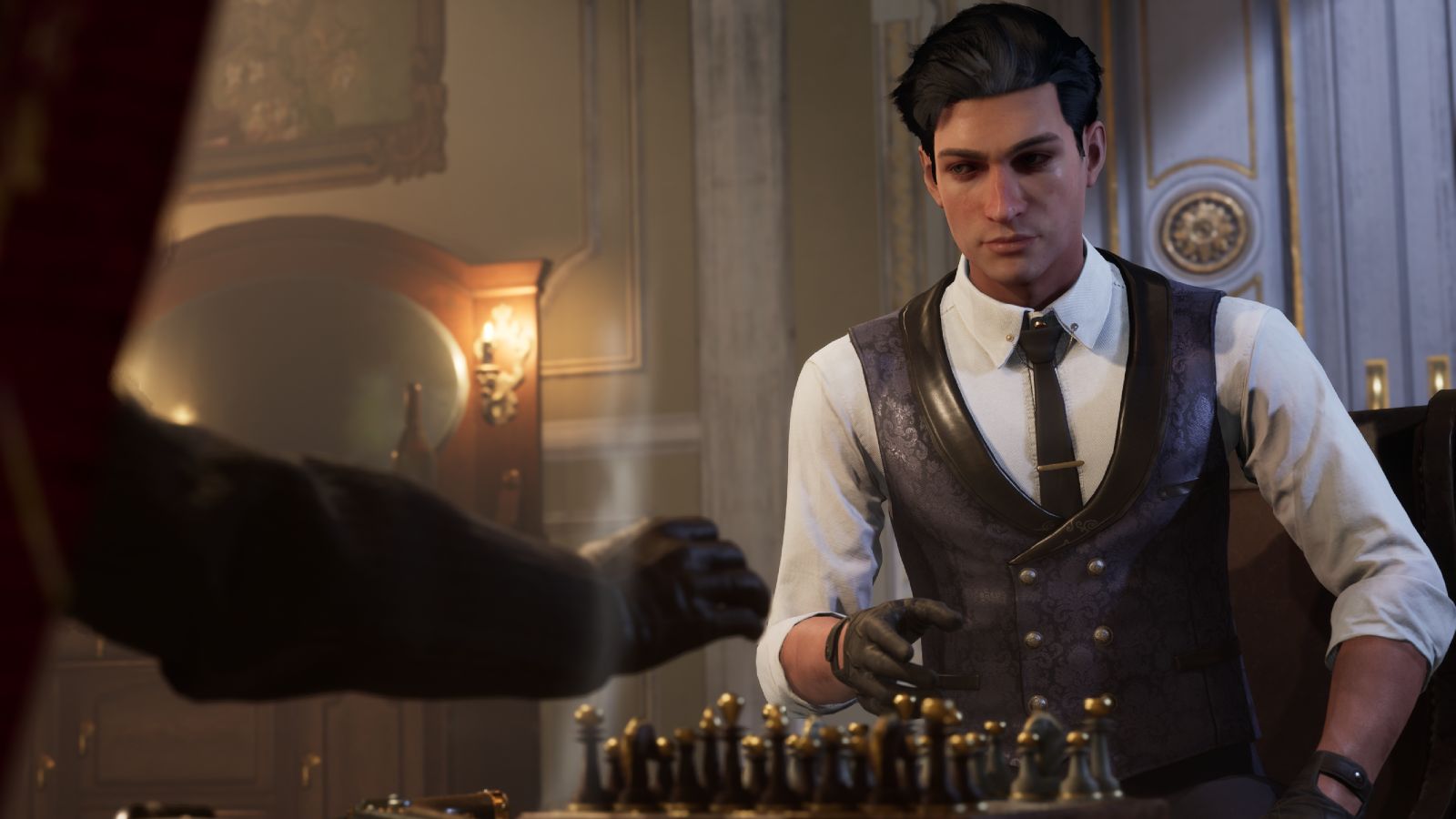 24 March 2022, Dublin, Ireland + Kyiv, Ukraine | Today Frogwares has announced the release of the final major paid DLC to Sherlock Holmes Chapter One and also that they will be able to release Sherlock Holmes: The Devil’s Daughter on the Nintendo Switch on April 7th, 2022.

Despite being embroiled in a horrendous war, the majority Ukrainian-based team managed this through external partners and a handful of remote-based staff. They are now aiming to adapt to the situation and do what they can to keep the studio semi-functioning and afloat.

Put simply, we need to keep the studio alive and functioning to the best of our abilities now more than ever. Nobody on the team is expected to work, only those who can and want to. Some on the team have become full-time volunteers in the humanitarian efforts around the country. Others have joined the defense forces. The rest are in various, safer locations abroad or around the country and have made themselves available to work remotely. And we continue to pay all of these people on the team. For those fighting or volunteering, each of their spots on the team will be waiting for them at the end of the war. But essentially it is through a collection of staff that either fled Ukraine to neighboring EU countries and those who have relocated to safer areas who are keeping Frogwares going right now. We are an independent studio with no external financing, investors, or parent company keeping us afloat. So it’s up to us alone and through the support of our players wanting to play our games that will keep this studio alive. And as this war drags out more and more, we and people all around Ukraine are seeing that even if they are not involved in the fighting directly, they need to somehow keep things moving forward. So that when this is all over and it’s time to rebuild and restart, we are not starting from zero.” – Wael Amr, CEO, Frogwares.

Sherlock Holmes: Chapter One M For Mystery DLC  – Out Now

The final paid DLC for the studio’s latest game is now available on PC, PS5 and X Series X/S. In this 2+ hour mission, a cunning spy has outsmarted one of Mycroft’s agents and managed to steal confidential documents. Sherlock must now step in to face a shadowy figure known only as “M” as he tries to unravel the work of a master spy and saboteur.

The M For Mystery DLC is free for all owners of the Deluxe Edition and the Season Pass or can be purchased separately. 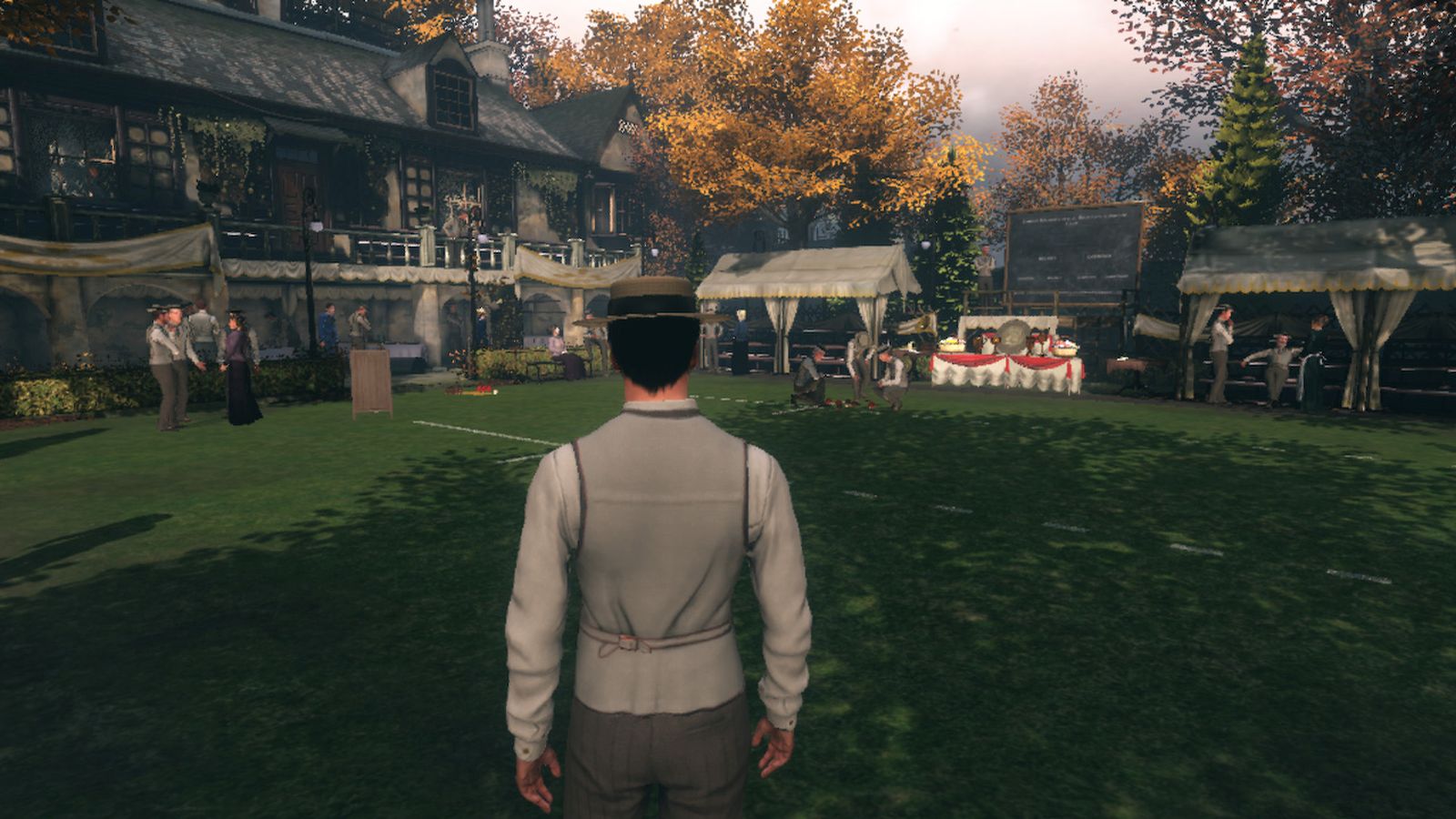 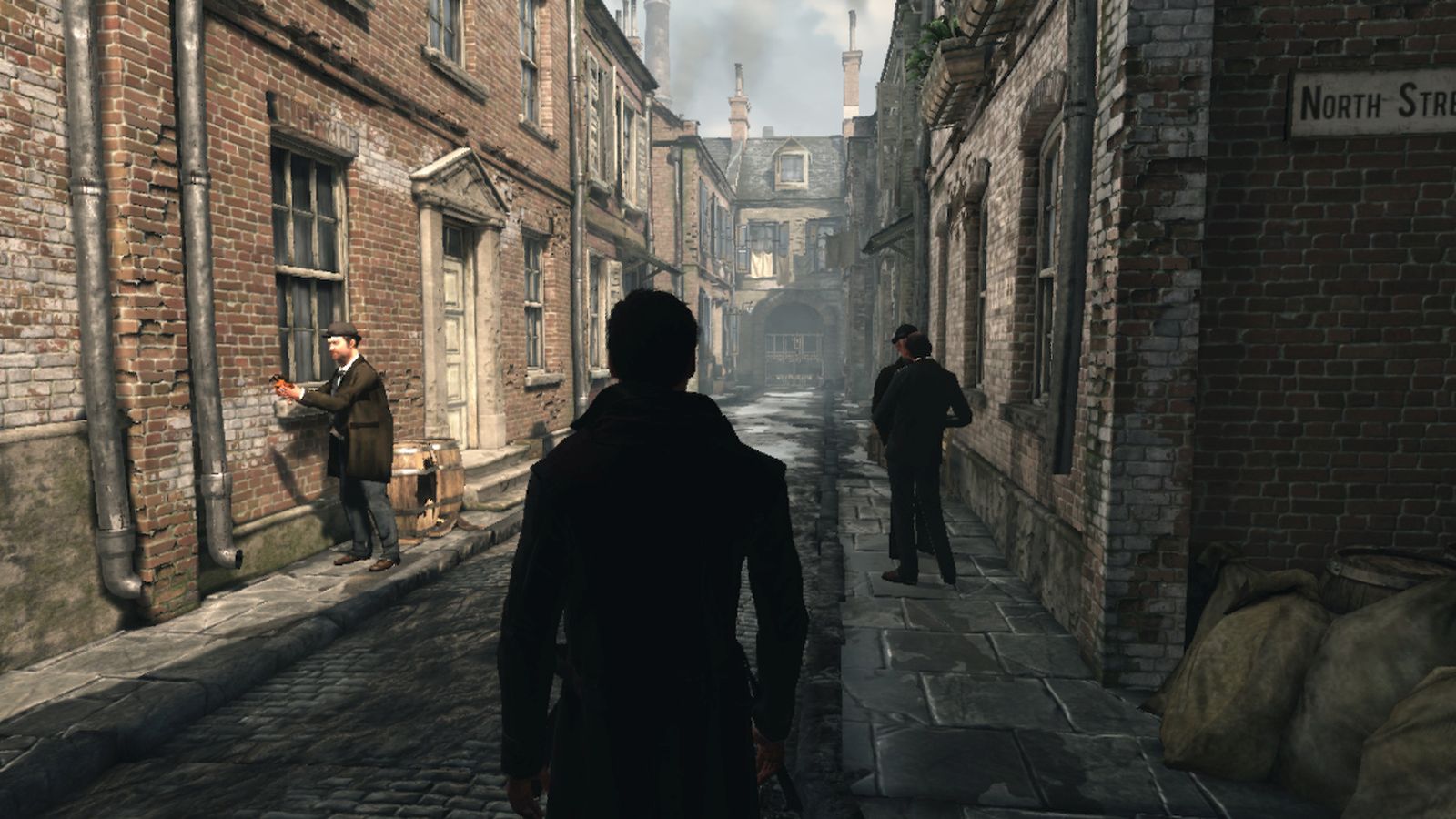 Initially released in 2016, Frogwares partnered with Mataboo back in 2021 to bring the game to the Nintendo Switch. Sherlock Holmes: The Devil’s Daughter is an investigative adventure with a flare of the supernatural. Something dark and sinister is gripping London and has come very close to Sherlock’s own personal life. But is it just smoke and mirrors from cunning crooks or is something truly supernatural at play here? Each case will require you to strike the right balance between logic, gut instinct, morality, and superstitious beliefs. Track down evil in the darkest corners of London and the human soul, be it from this world or possibly another.

Sherlock Holmes: The Devils’ Daughter will be priced at 29.99 USD / 29.99 EUR and is a digital-only release. Pre-orders will go live  on March 24th on Nintendo eShop with a 15% off discount. Owners of Frogware’s The Sinking City or Sherlock Holmes: Crimes and Punishments on Switch will get an additional 10% off.