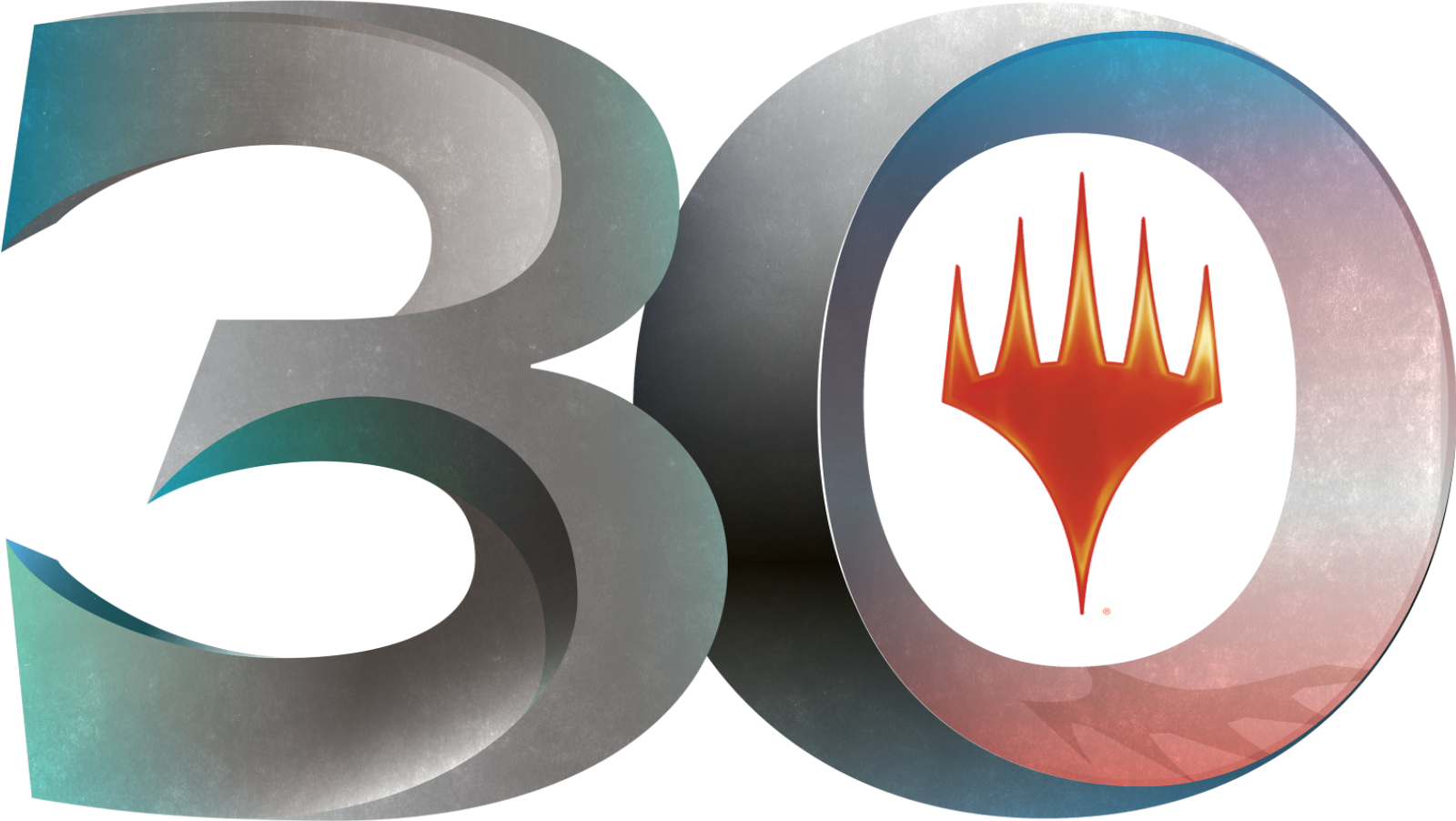 Magic: The Gathering will be hosting its biggest in-person celebration yet, Magic 30. On Oct. 28-30, 2023, at Las Vegas’ Expo at World Market Center, Magic will host parties, a cosplay contest, a tournament, a championship, a cacophony of panels, and more! Many events will be live-streamed as well so Magic fans from all over the world will be able to tune in. Magic will also celebrate by releasing several promos in the future.

Join us in Las Vegas on October 28th to the 30th, for community events, celebrations, tournaments, and the most prestigious competitive event of the year, the Magic World Championship. All live on Magic: The Gathering Arena and in person. Then there’s even more things you can do and see at Magic 30. There will be on demand events for you to play in including a modern tournament where the top eight will play a beta-draft. 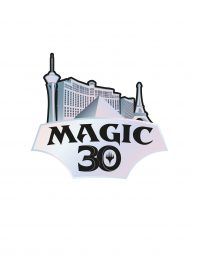 There’s going to be panels to attend, your favorite artists, a cosplay contest, parties, and so much more. You can go right now , to the Magic 30 website to get your tickets.

To celebrate Magic: The Gathering’s 30th anniversary across the next eight pre-releases, Magic is making30 promos that span the game’s history. One from each year from 1993 to the present. The promos will be released in chronological order, For Dominaria United, your local game store will be receiving additional promos that celebrate the very first three years. With Serra Angel, from 1993, Ball Lighting from 1994, and Fyndhorn Elves from 1995.