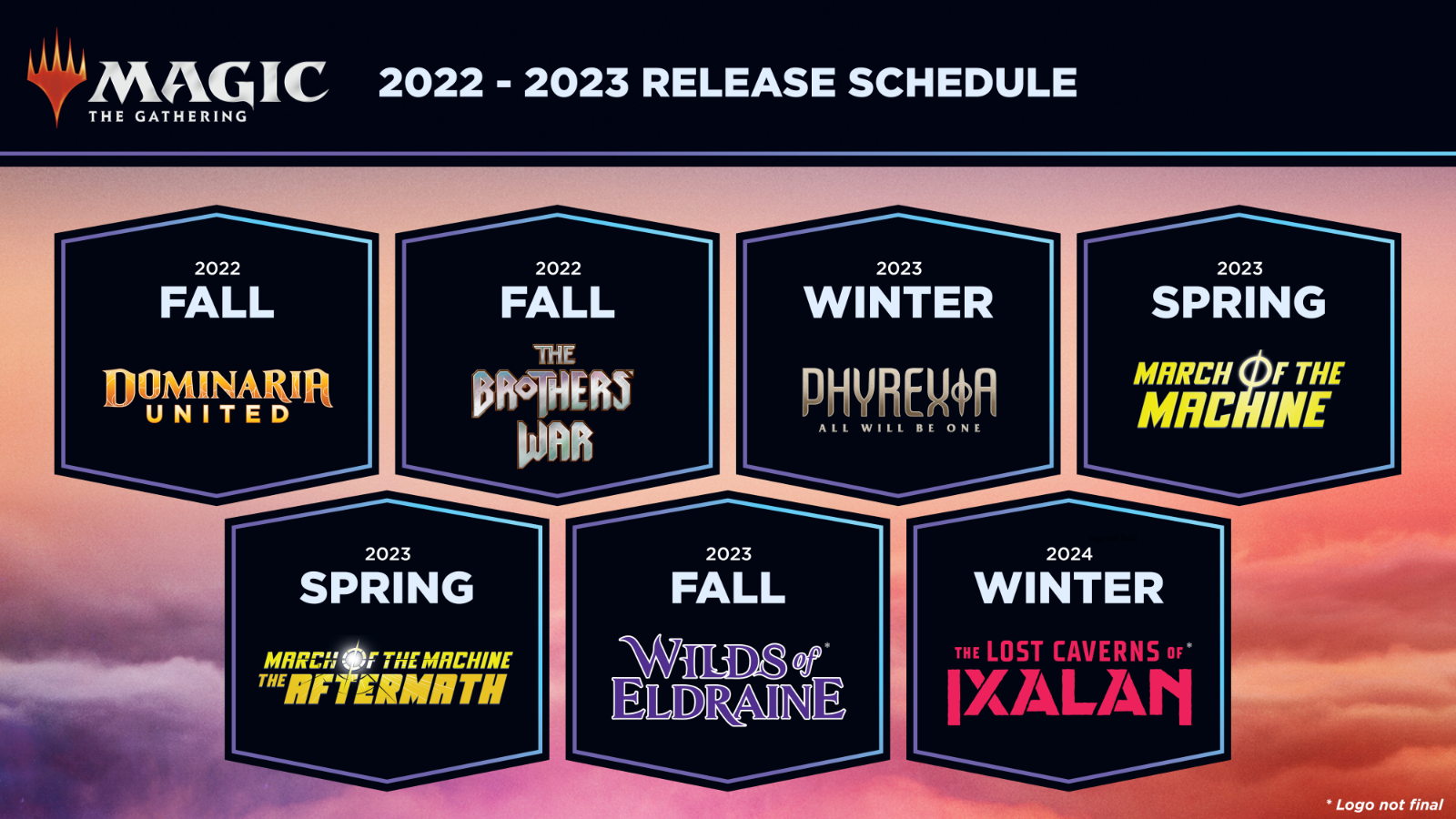 Several future releases for Magic: The Gathering have been revealed at this years Wizards Presents! The first set in line is Dominaria United, followed by The Brothers’ War in 2022. The fist release of 2023 is Phyrexia: All Will Be One, followed by March of the Machine then March of the Machine: The Aftermath. Wilds of Eldrain will drop in the winter and the final set, the Lost Caverns of Ixalan, will cap off 2023.

Dominaria United is going to be the next big set release coming your way and no better place to celebrate the 30th-anniversary than where it all began. This set really ramps up the biggest storyline in Magic’s history, the Phyrexian Arc. Magic has never done a multi-set storyline quite like this before. Dominaria United is right around the corner in September.

Hot on the heels of Dominaria United, the next chapter of the Phyrexian arc will unfold as we travel back in time to follow the most famous brothers in the multiverse, Urza and Mishra, in The Brothers’ War. In this set that trails both the present and past of Dominaria, we’ll get a closer look at the infamous conflict that caused the rift between these two artificers. You know what that means? Plenty of artifacts. 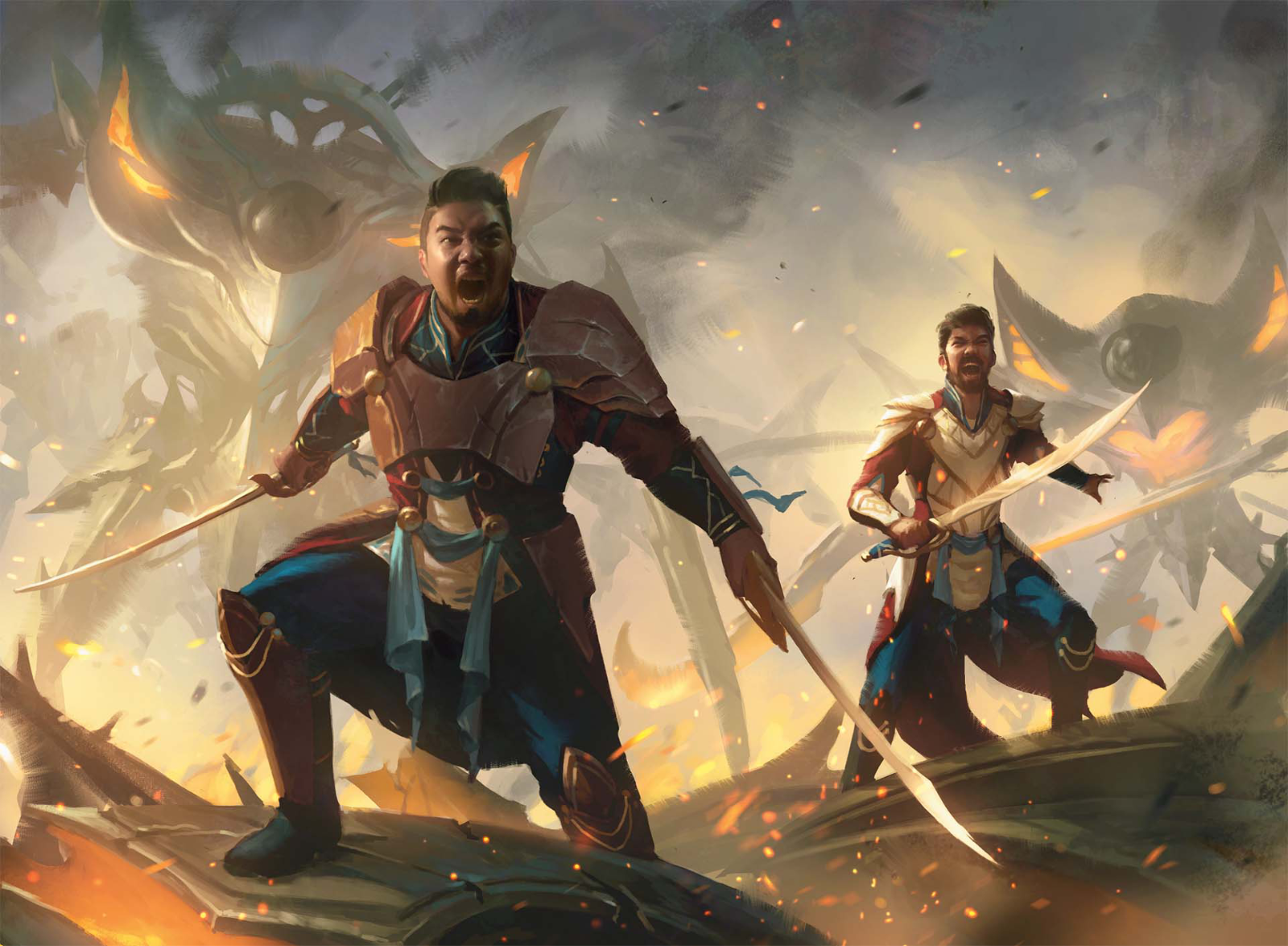 Up next in our story line, our villains grow ever stronger in Phyresxia: All will be One. For the first time in ten years we revisit the terrifying and beautiful plane of new Phyrexia as Elesh Norn inches ever closer in her plan to conquer the multi-verse. Things look grim, terror and oil oozes from every corner of the plane as we experience the fear and joy of becoming one. 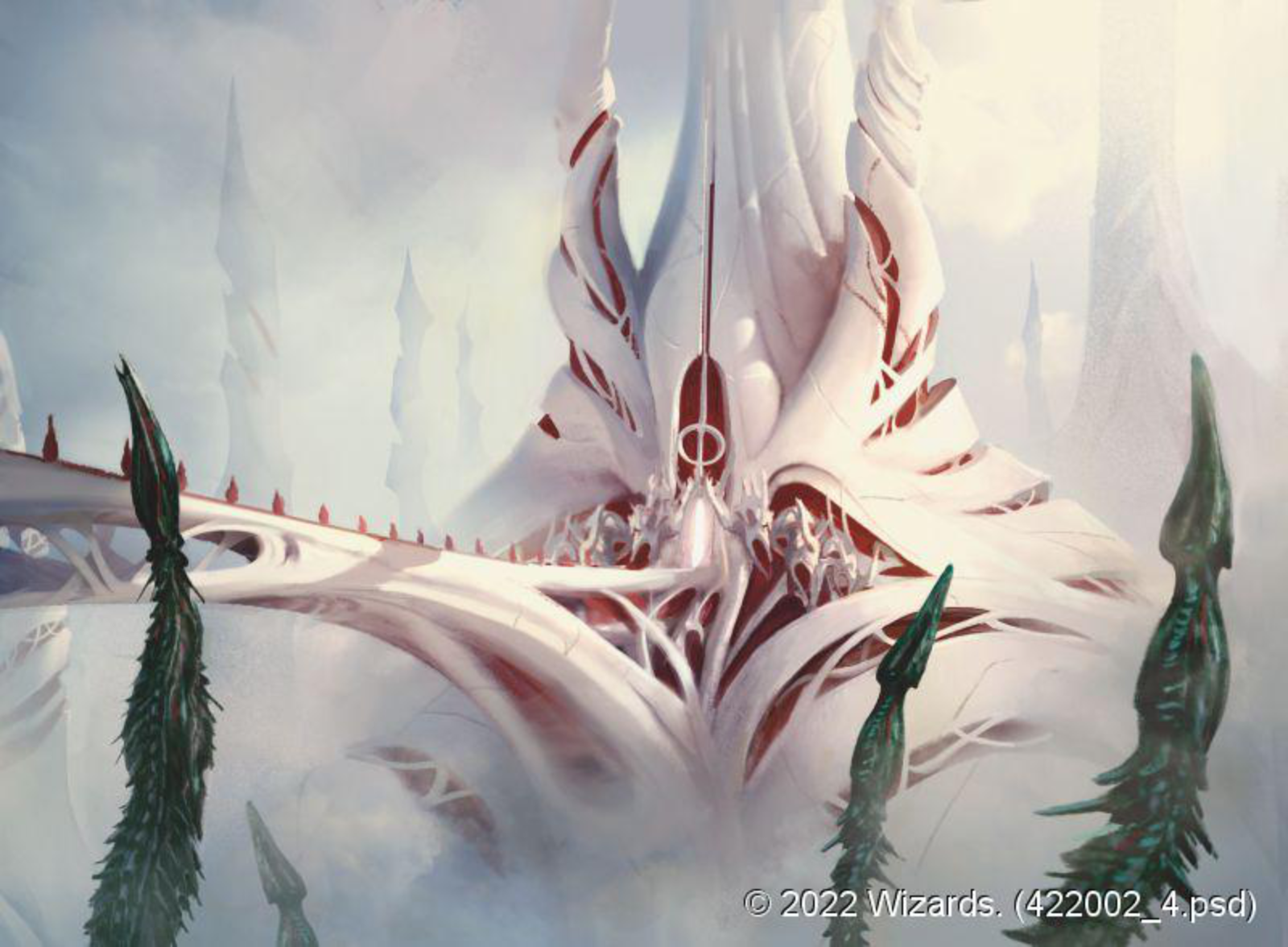 And finally, March of the Machine, the dramatic conclusion of the Phyrexian Arc. The entire Multi-verse rallies together for one epic climactic battle, but what will be left when the dust settles? 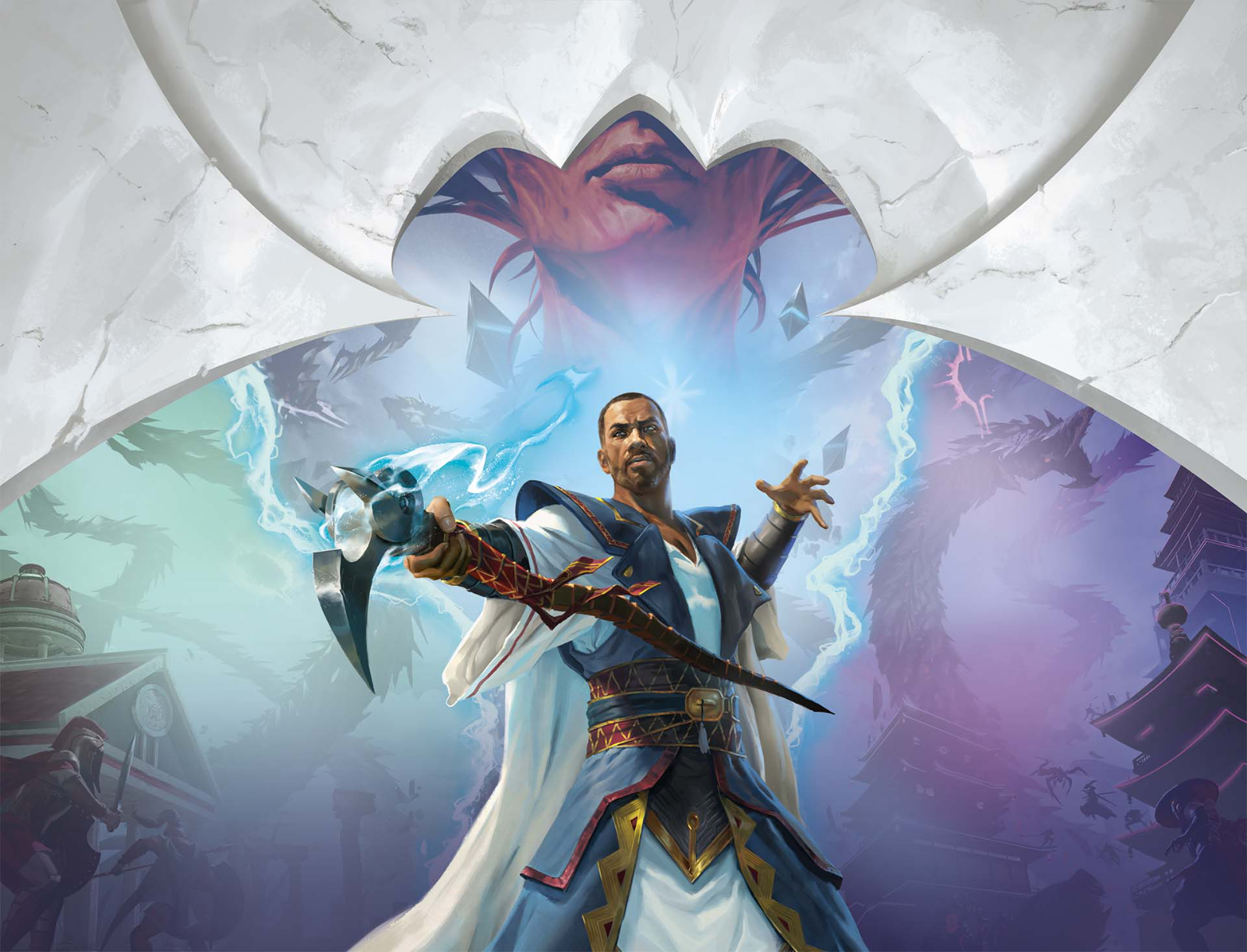 We’ll find out where we stand after the epic four part arc in March of the Machine: The Aftermath. The very fabric of the multi-verse has fundamentally changed. Aftermath serves as an epilogue by tying up some loose ends and starting new beginnings. 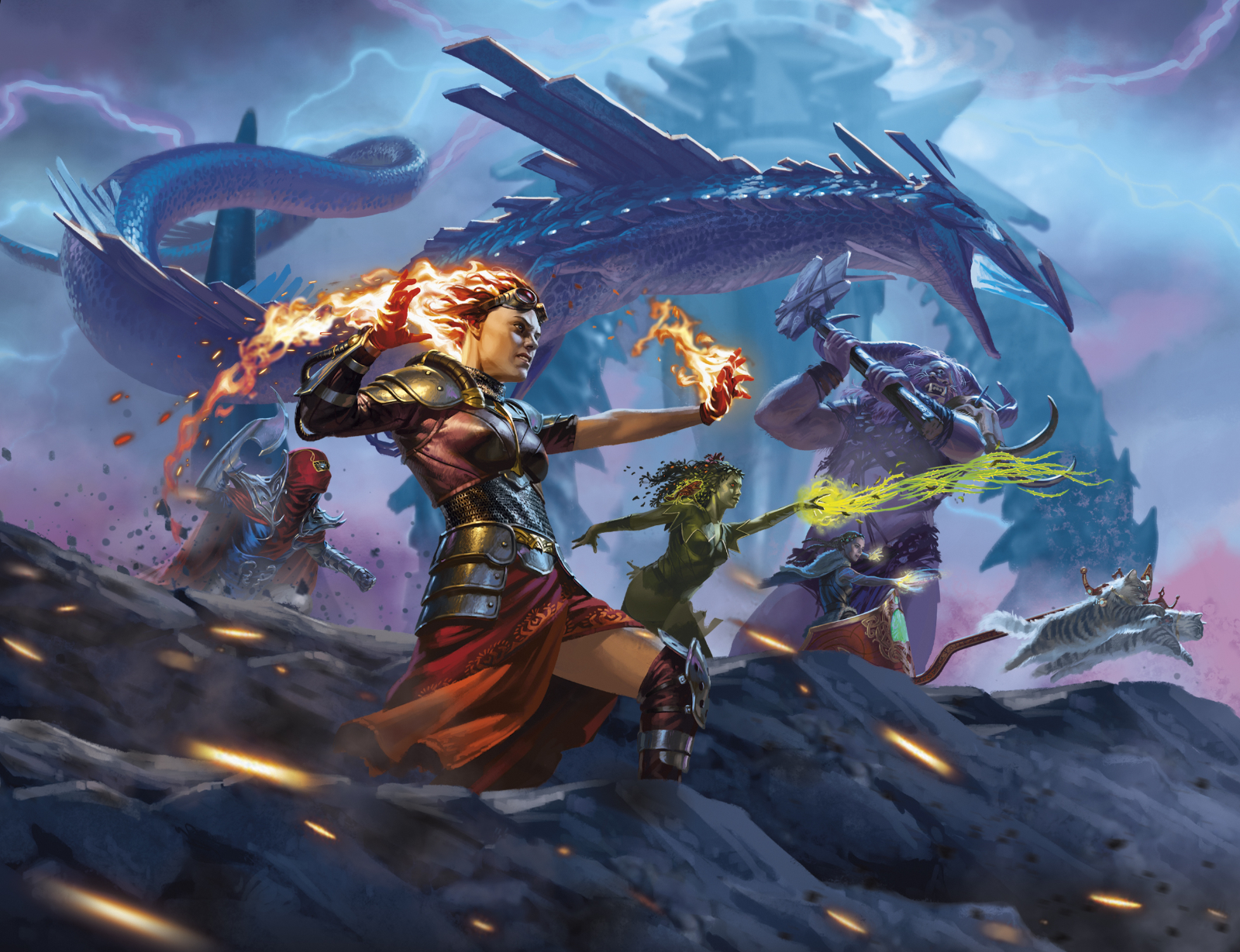 After the conclusion of the Phyrexian Arc, Wilds of Eldraine returns us to the fan favorite plane, but in this set, we’re taken away from the cities and castles and into Eldraine’s wilds where enchantments are bound and where you might even recognize inspiration from even more classic fairy tales. 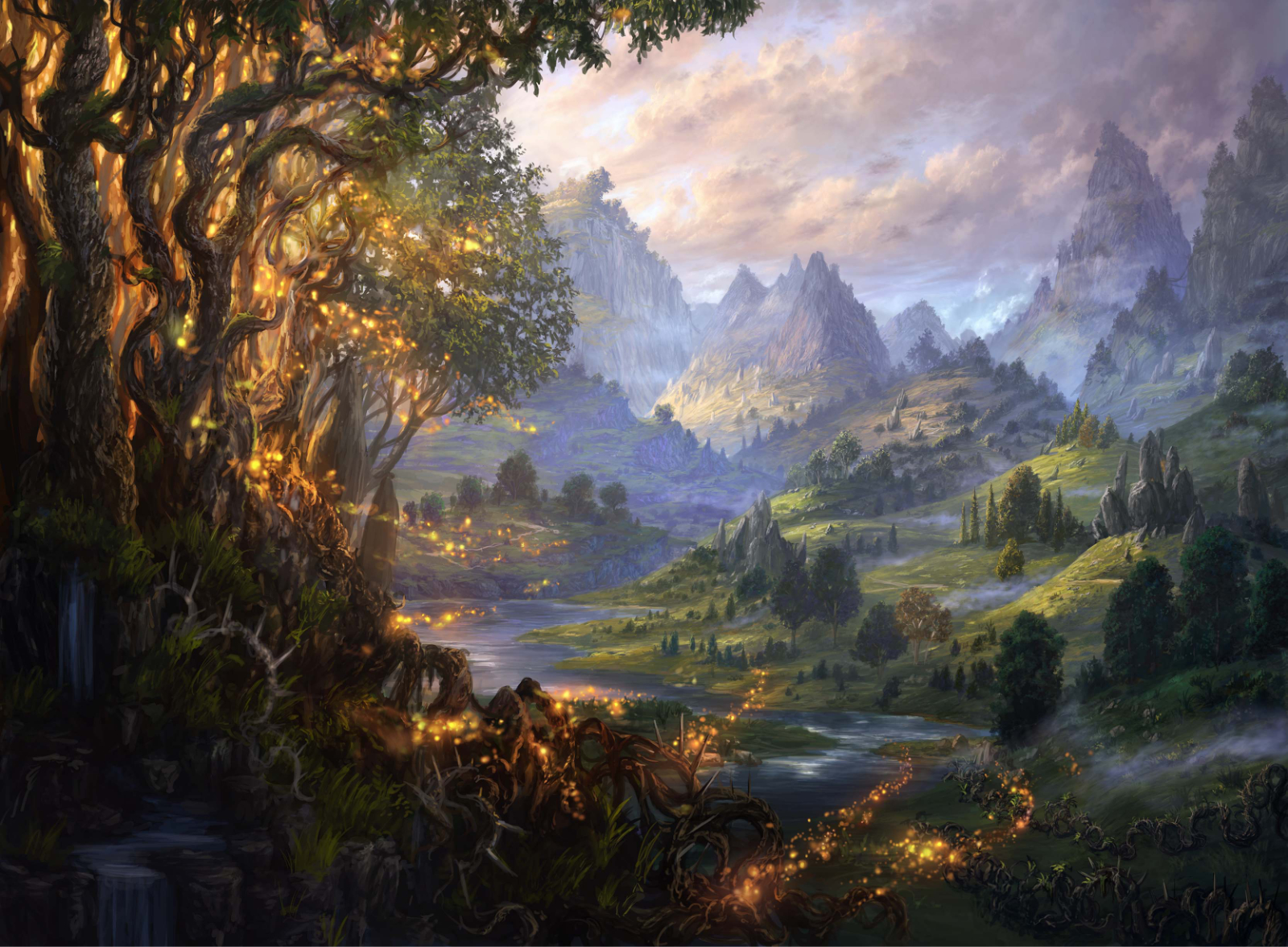 Finally, we close out 2023 by going on a thrilling adventure. We’ll dive into the Lost Caverns of Ixalan, but things have changed since the powerful artifact, the immortal sun, disappeared. For this set, we’re spelunking for buried treasure, and there just might be some dinosaurs. 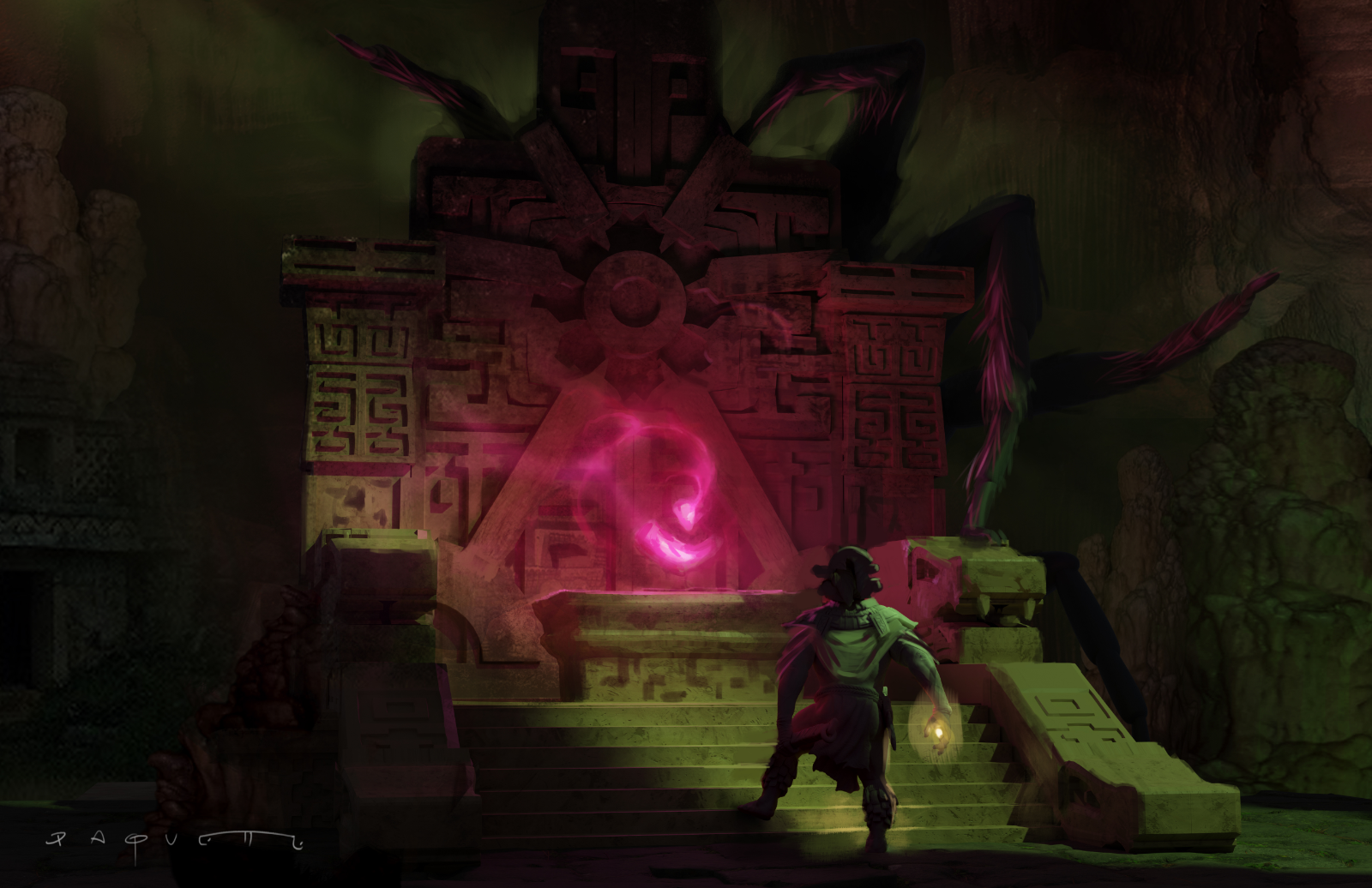