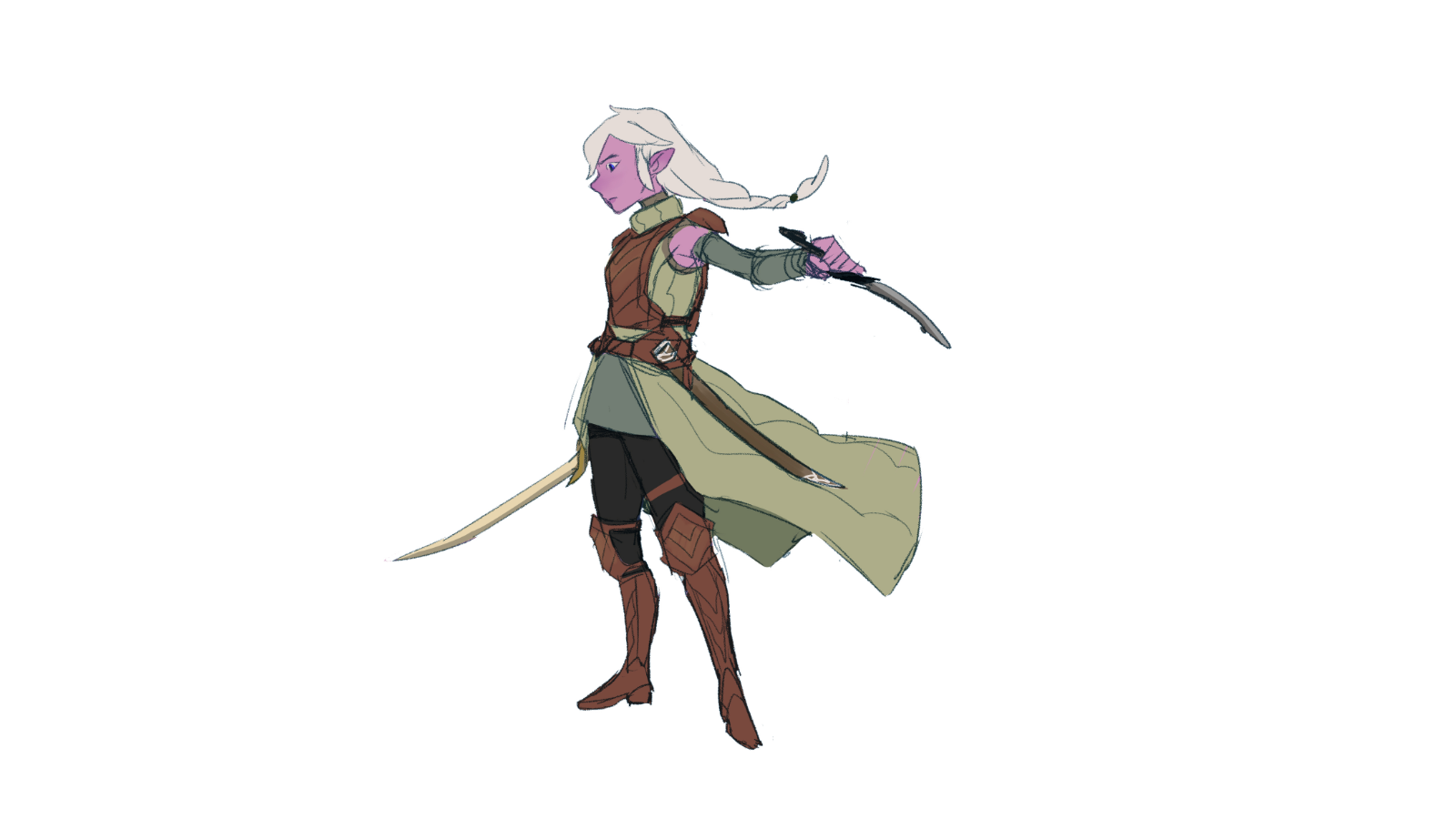 For the 35th anniversary of the Legend of Drizzt, Wizards of the Coast are releasing several love letters to the series including re-imagined covers for all 39 novels, a visual dictionary, and a new webcomic! The Legend of Drizzt is a series of novels set in the Forgotten Realms campaign setting for D&D and chronicles the life of a heroic drow named Drizzt D0’Urden.

Every E-book and audio book from R. A. Salvatore’s the Legend of Drizzt series will be released with new 35th anniversary covers featuring stunning art from today’s top fantasy artists. That’s right all 39 covers beautifully re-imagined for the ultimate Drizzt collection. 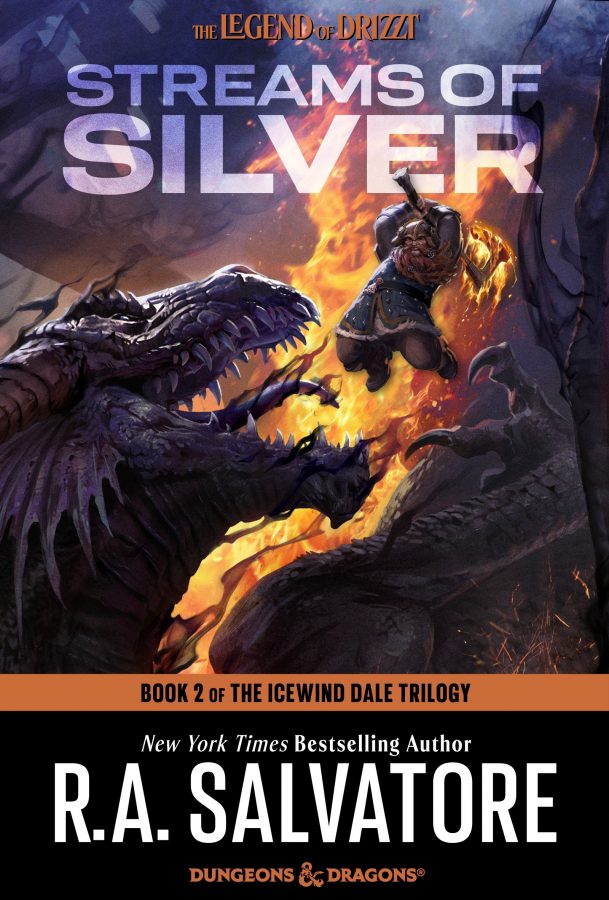 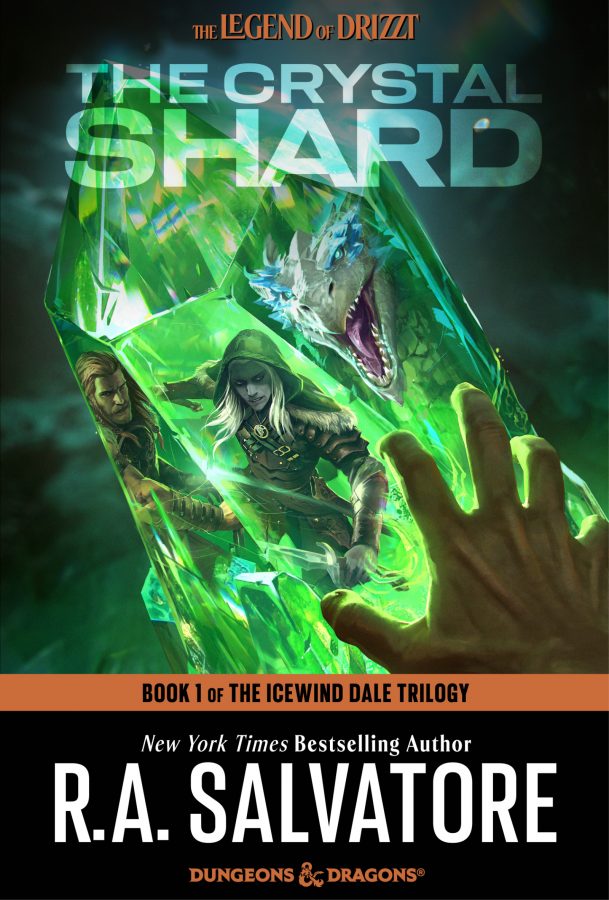 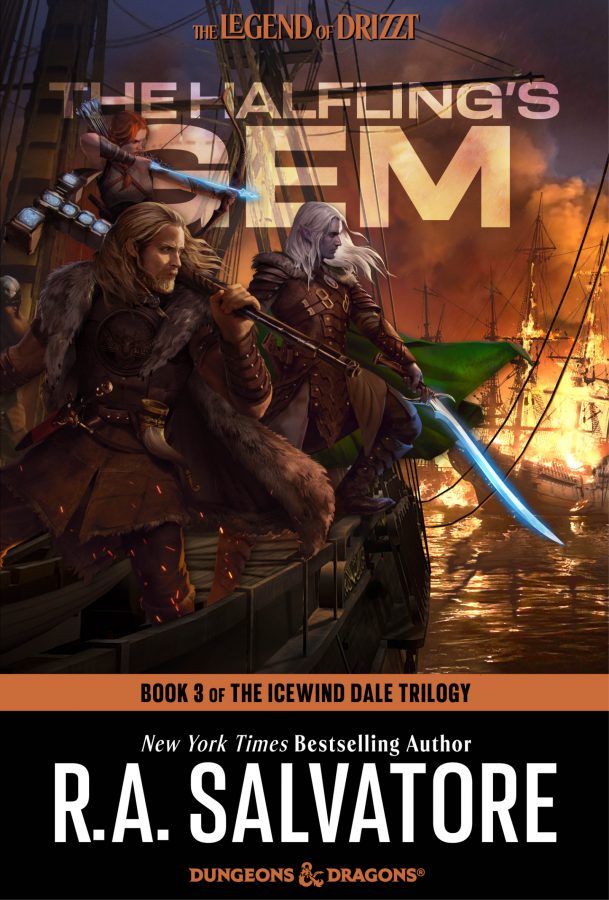 Next, fans will be able to get their hand on the Legend of Drizzt Visual Dictionary. In this compendium Drizzt takes readers on a spectacular journey through the Forgotten Realms in never before seen detail. From the glaciers of Icewind Dale to the teaming cities of the Sword Coast and the sinister shadows of the Underdark. Fans will explore the lore and the characters of the Legend of Drizzt series with this immersive, extraordinary guide that features an amazing cover art from artist Jason Rainville, and brand new artwork for Drizzt and the companions.

Finally we have a brand new story in the Drizzt universe for the next generation of fans. We will bring a Drizzt family webcomic to Webtoons. This weekly comic series will follow Drizzt’s and Catti-Brie’s twin daughter Brie, who absconds with Drizzts iconic sword, twinkle, in order to prove that she can be just as heroic as her famous parents. The creator of the acclaimed Webtoon series, Suit and Armor, Purpah, has written the story with R. A. Salvatore’s guidance. The series features art by fan-favorite illustrator, Ryan LeCount. 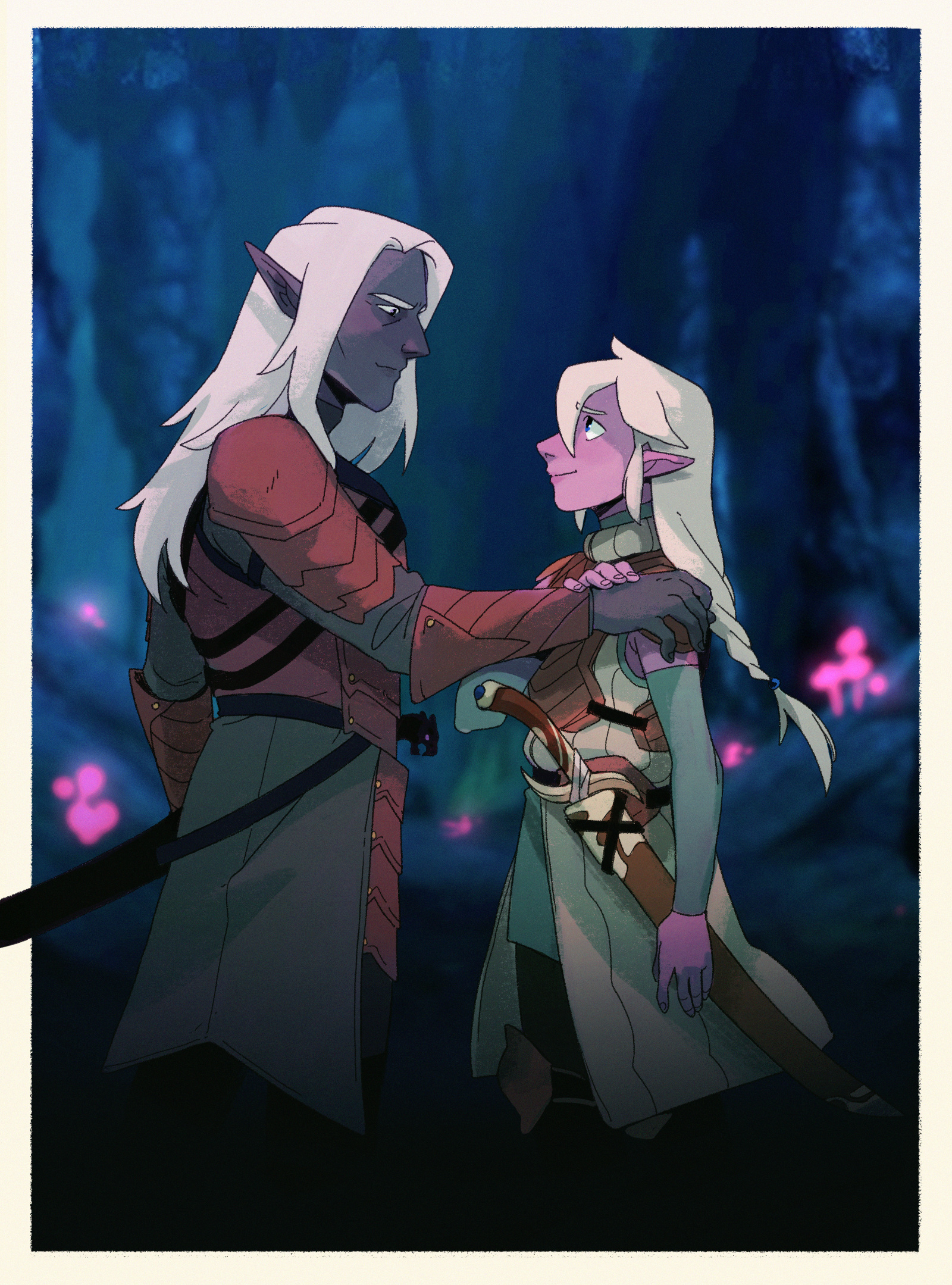