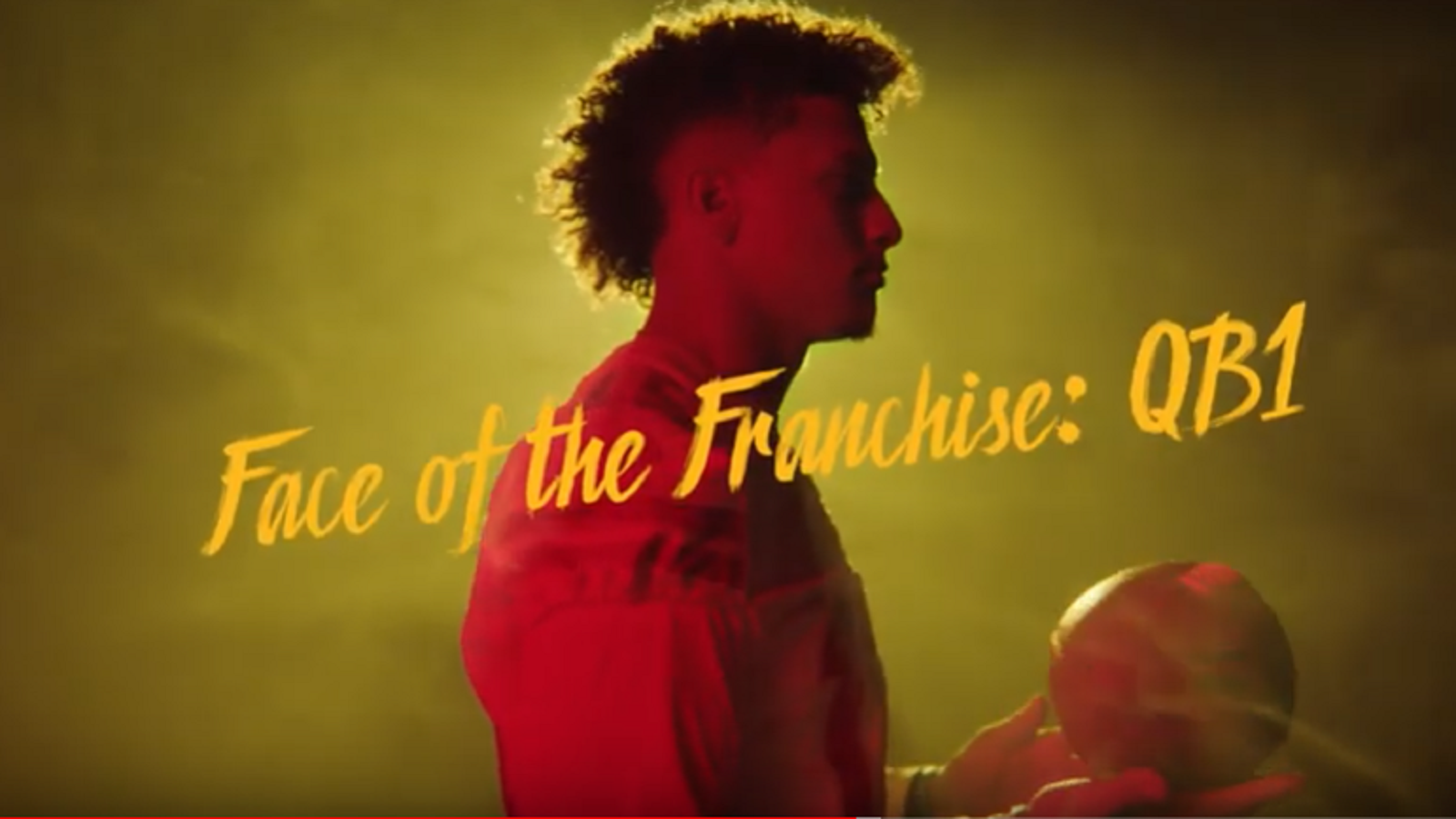 EA’s newest addition to the Madden NFL series is introducing a new campaign component titled Face of the Franchise: QB1 which lets players craft their own quarterback and undergo a journey to become the best in the league. Launching August 2nd on Xbox One, PS4, and PC,  the journey starts with players creating a quarterback that suites them with an all new face editing tool. From there, players can choose between top college programs to compete in the College Football National Championship. Players better be ready from the start, because your overall performance at the division one level will ultimately impact your draft stock, just like the real world.

Whatever round you get drafted, that’s when the real work begins. Carefully choose between different archetypes that suite your desired play style. Want to be a gunslinger in shotgun formation? Choose the Strong  Arm archetype. Rather get stuff done on your feet like the Madden NFL 20 cover star Patrick Mahomes? Choose the Improviser. Whatever type of play style you want, Madden NFL 20 has several to choose from which lets the players better connect to their on screen character. Other updated features to this year’s Madden includes new and improved scenarios, a better crafted coaches mode, and gameplay updates such as quarterback throw power.