The Lord of the Rings: Gollum received a teaser trailer during tonight’s broadcast of the Game Awards. The highly anticipated stealth-action adventure game will head to consoles and PC in 2022, although a firm release date has not yet been set. While we were teased about the existence of this game months ago, there’s been little to no information since, so this teaser trailer featuring Gollum going up against a pack of Oscs is a welcome surprise. You can check out the trailer above and read below for more details:

Daedalic Entertainment reveals all-new The Lord of the RingsTM: GollumTM Teaser Trailer at The Game Awards 2021

Gollum or Sméagol, who will have the upper hand in the upcoming stealth-action adventure? Coming to PC and consoles in 2022

Hamburg, Germany, Dec. 9th, 2021 – Daedalic Entertainment and NACON have unveiled a new teaser trailer for  The Lord of the Rings™: Gollum™ during the 2021 edition of The Game Awards. The struggle between the two personalities of Sméagol and Gollum is ever-present, and you can see just how they play off each other in this tiny peek of the stealth-action adventure that’s set to release in 2022. Coming to PC, PlayStation®4, PlayStation®5, Xbox One, Xbox Series X|S, and Nintendo Switch, The Lord of the Rings™: Gollum™ offers a brand-new perspective, all the while staying true to the vision laid out in The Lord of the Rings. 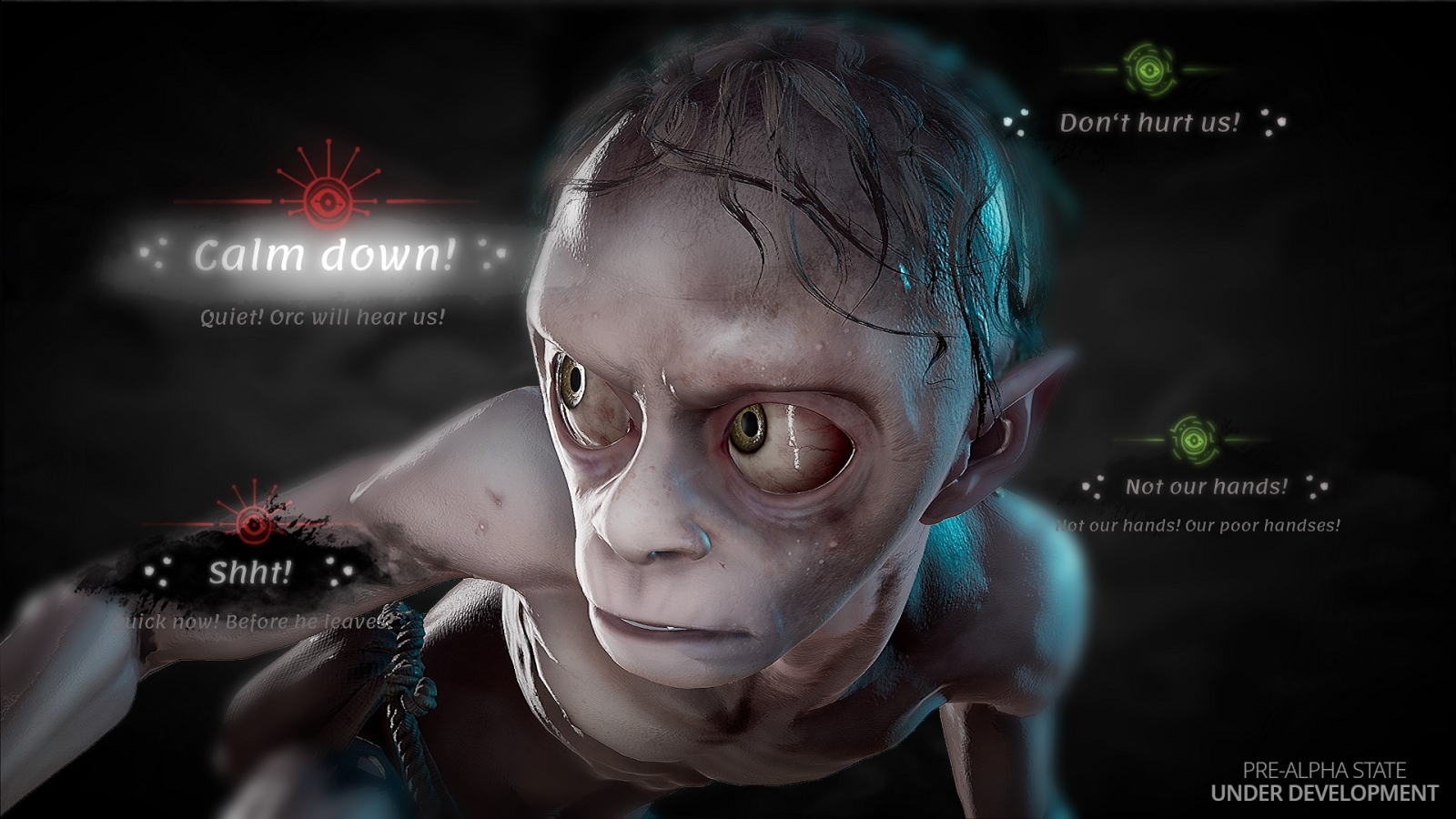 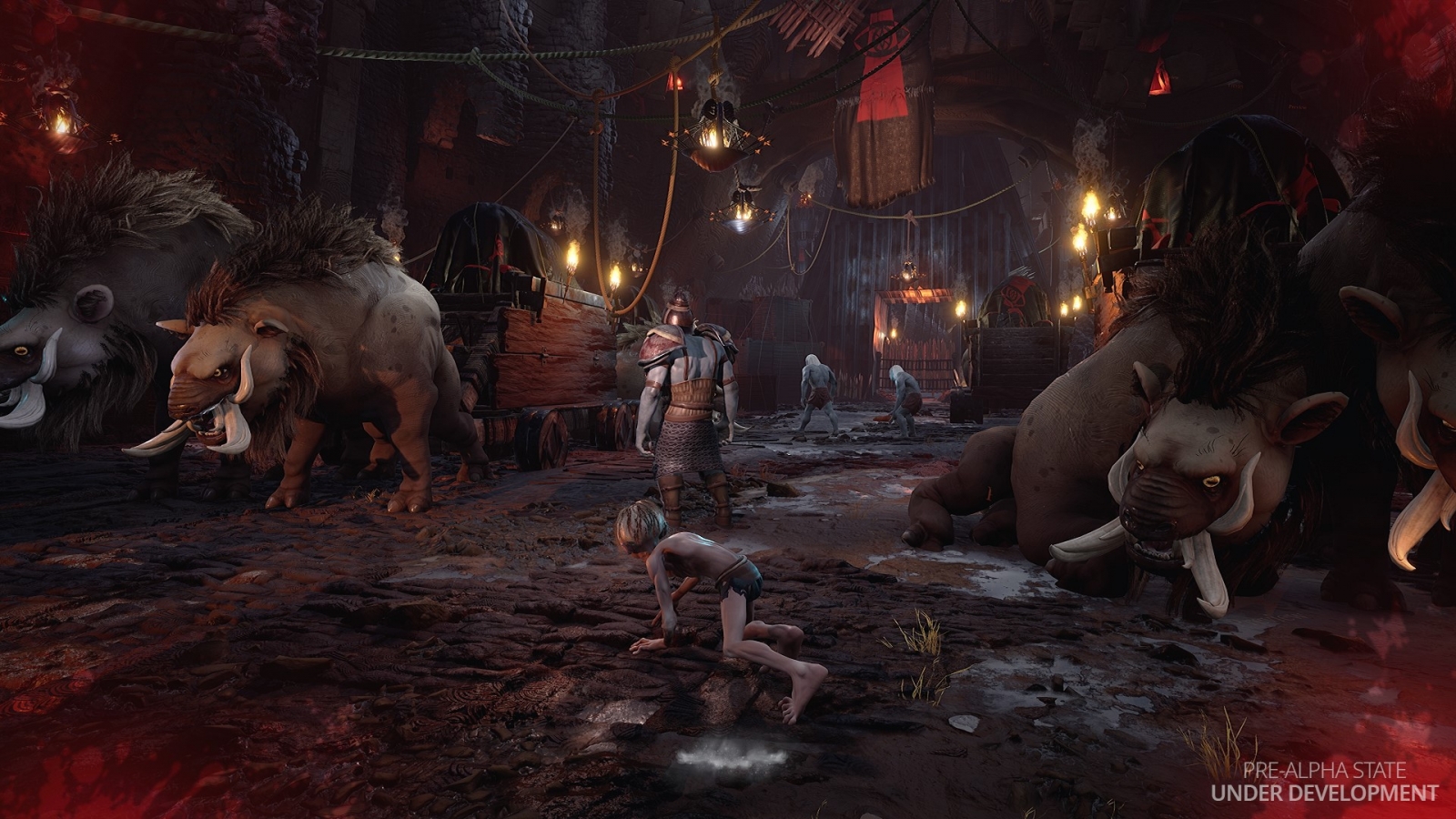 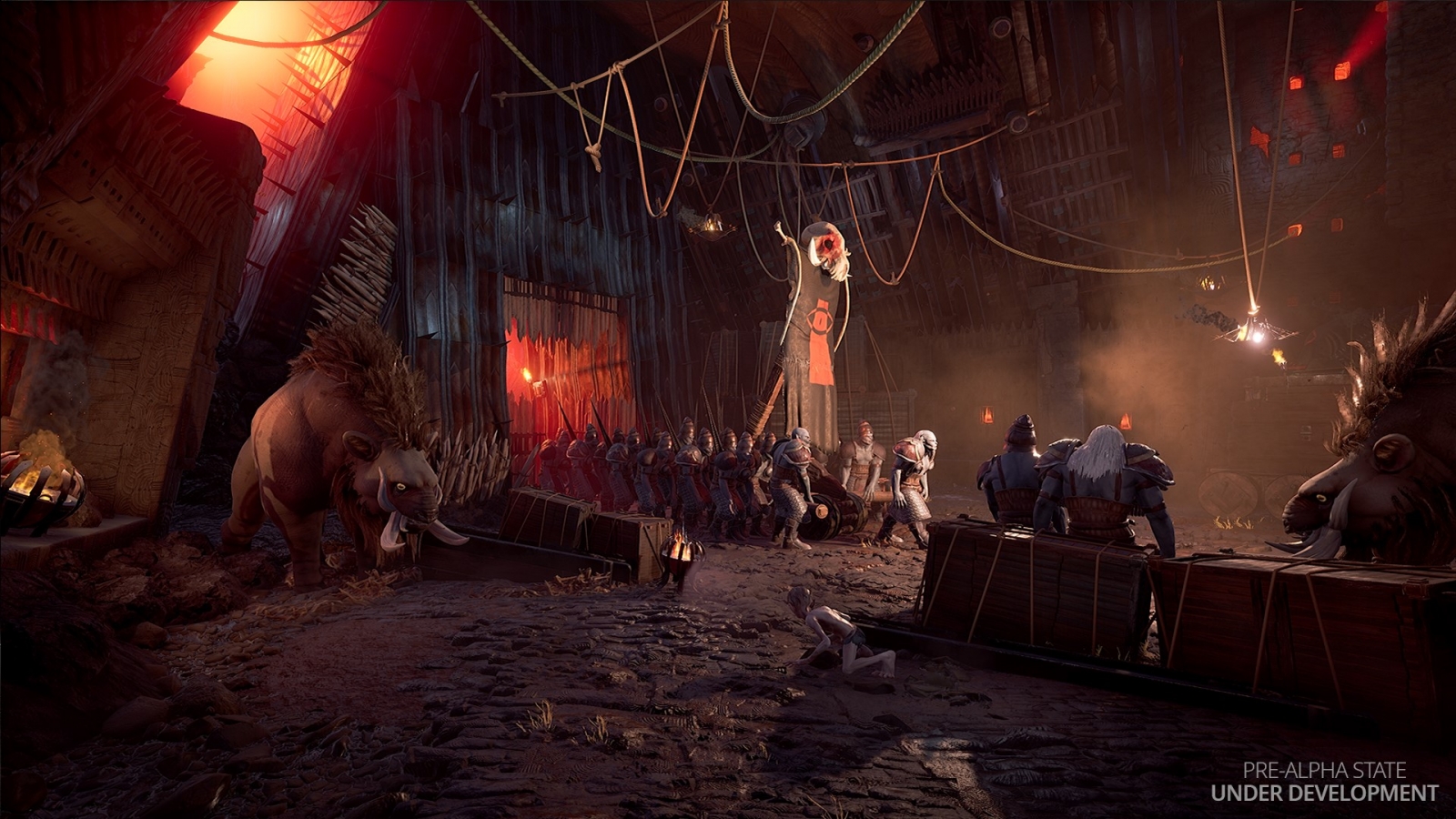 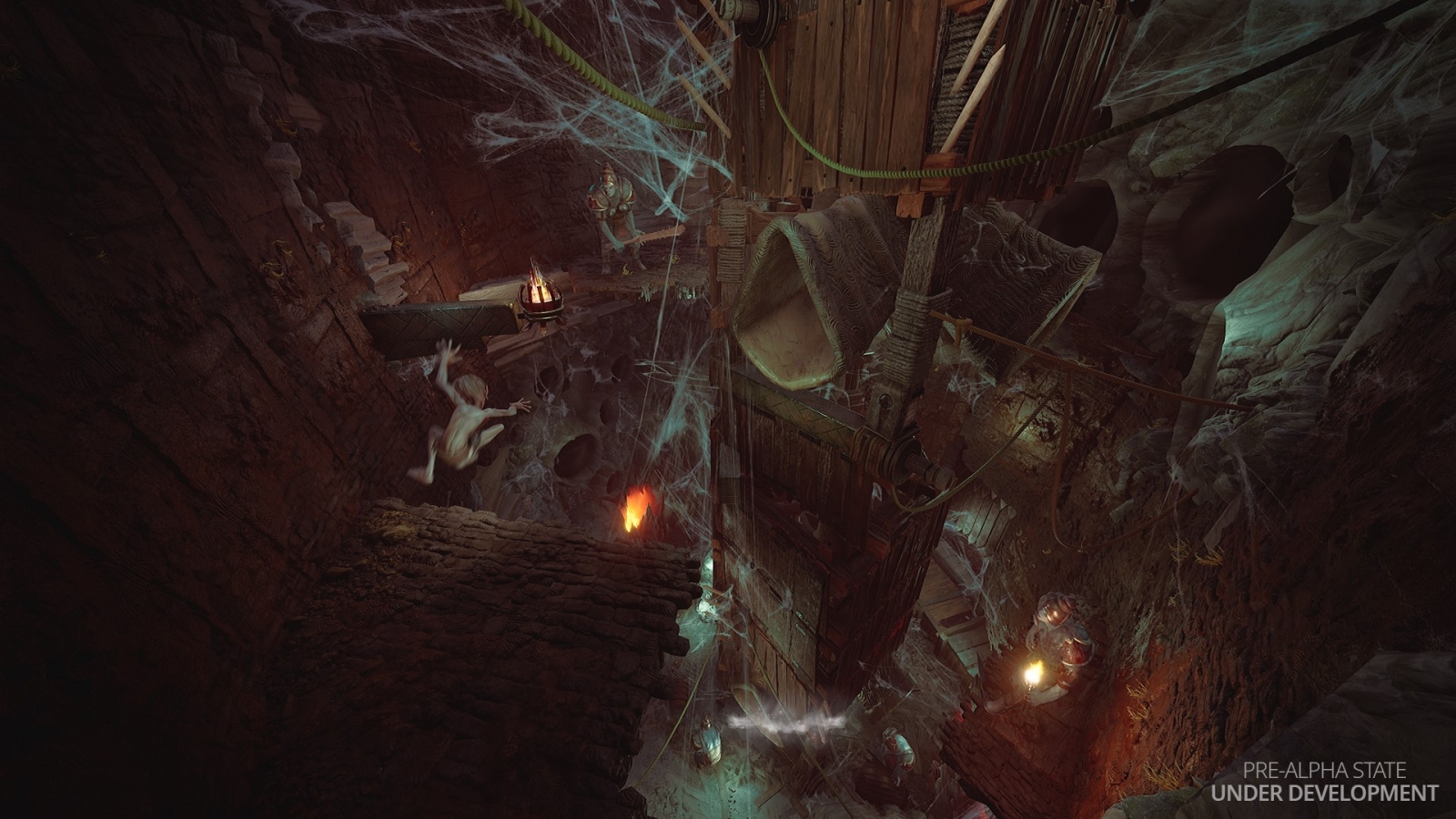 The Lord of the Rings™: Gollum™ is a story-driven action-adventure, where players take on the role of Gollum to win back his precious lost ring. They have to climb, jump and sneak through dangerous areas, avoid getting caught and try to keep the upper hand. Gollum is skillful and sly, but also torn by his split personality. It is up to you to decide whether the darker side of Gollum takes over or if there is a spark of reason left in what once was Sméagol.

The Lord of the Rings™: Gollum™ is developed by Daedalic Entertainment in official partnership with Middle-earth Enterprises and co-published by Daedalic and NACON.

Stay tuned to Gaming Trend for more info on The Lord of the Rings: Gollum and for all your gaming, tech, and entertainment news!