Are you ready for a new spin on the Groundhog Day loop? Modern Storyteller and Dear Villagers announced that they will release the mystery game The Forgotten City later this winter for PC and Xbox One. The game will task players with helping 26 people live with one small condition: If even one of them sins, the whole lot of them dies.

As part of the Gamespot Play For All showcase, new gameplay has been released showing a never-before-seen quest from The Forgotten City, a time-looping murder mystery based on the hugely popular, Writers’ Guild Award-winning mod of the same name.

The Forgotten City brings players to a precarious utopia where 26 lost souls cling to life, but if one person sins, everyone dies. Reliving the same day over and over again, players will need to cleverly exploit the time loop, Groundhog Day-style. 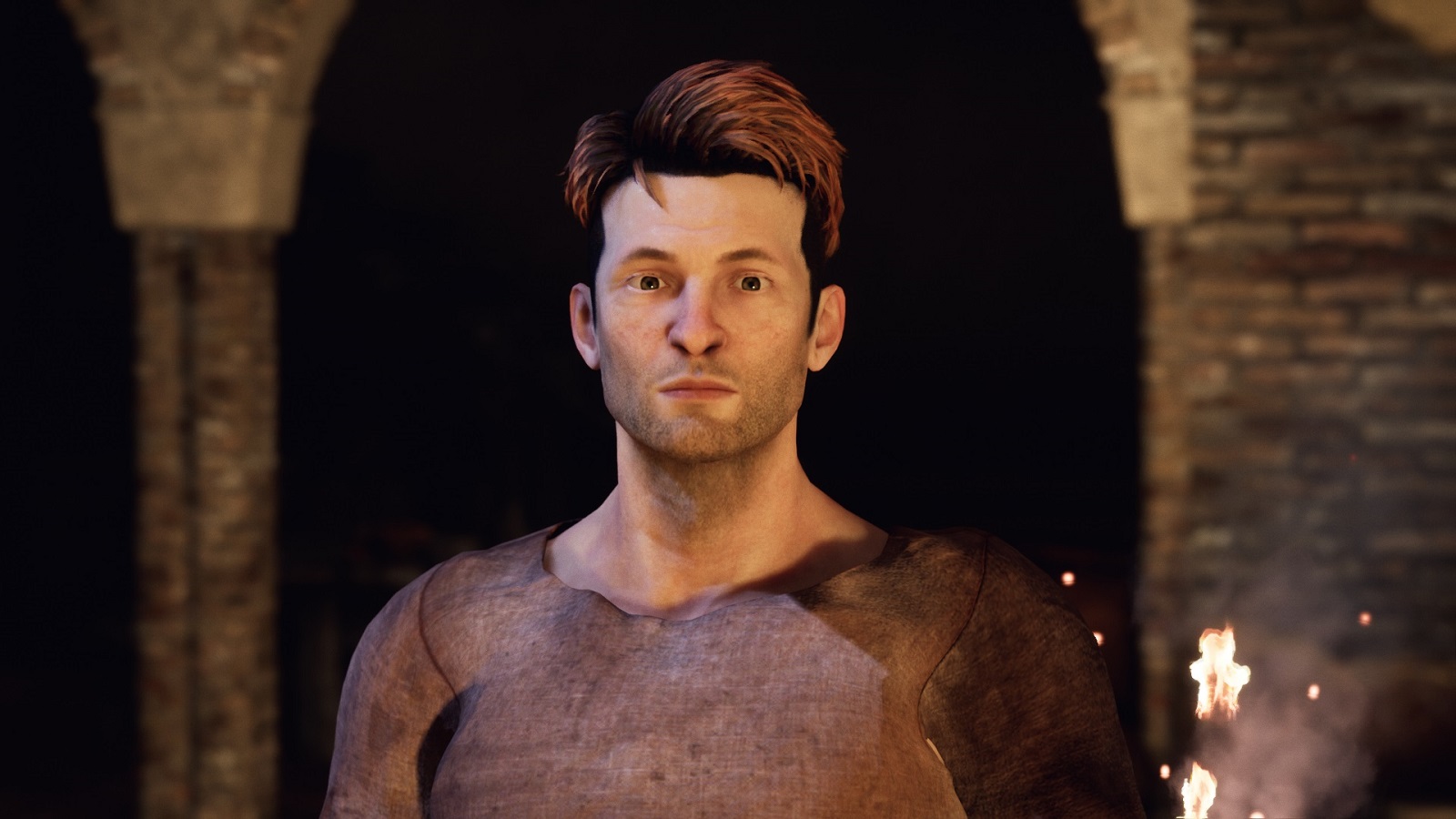 Developer Modern Storyteller is partnering with publisher Dear Villagers (ScourgeBringer, Recompile) to expand the scope of The Forgotten City and deliver the experience the studio has envisioned since the days of the award-winning mod that was downloaded over 2.5 million times.

The Forgotten City will release in Winter 2020 for PC and Xbox One and support English, French, German, Spanish, Simplified Chinese, and others TBA.