Today, TOMY and Outright Games announced that they will release Zoids Wild: Blast Unleashed for the Nintendo Switch on October 16. The game will allow fans of the franchise to fight mechanical beasts with simple controls and a huge cast of characters from the series.

In Zoids Wild: Blast Unleashed players will let loose the wild mecha power and animal instincts of Zoids, in breathtaking, head-to-head battles against friends or in a new single player Zoids story that follows the war between Arashi’s Team Freedom and the power-hungry Team Dark Metal.

“We are thrilled to be part of the charge, bringing this newest iteration of the legendary Zoids franchise to the West” said Terry Malham, CEO of Outright Games. “This is an intergenerational brand that resonates with kids and adults alike, and we can’t wait for everyone to dive into the action and play together later this year.” 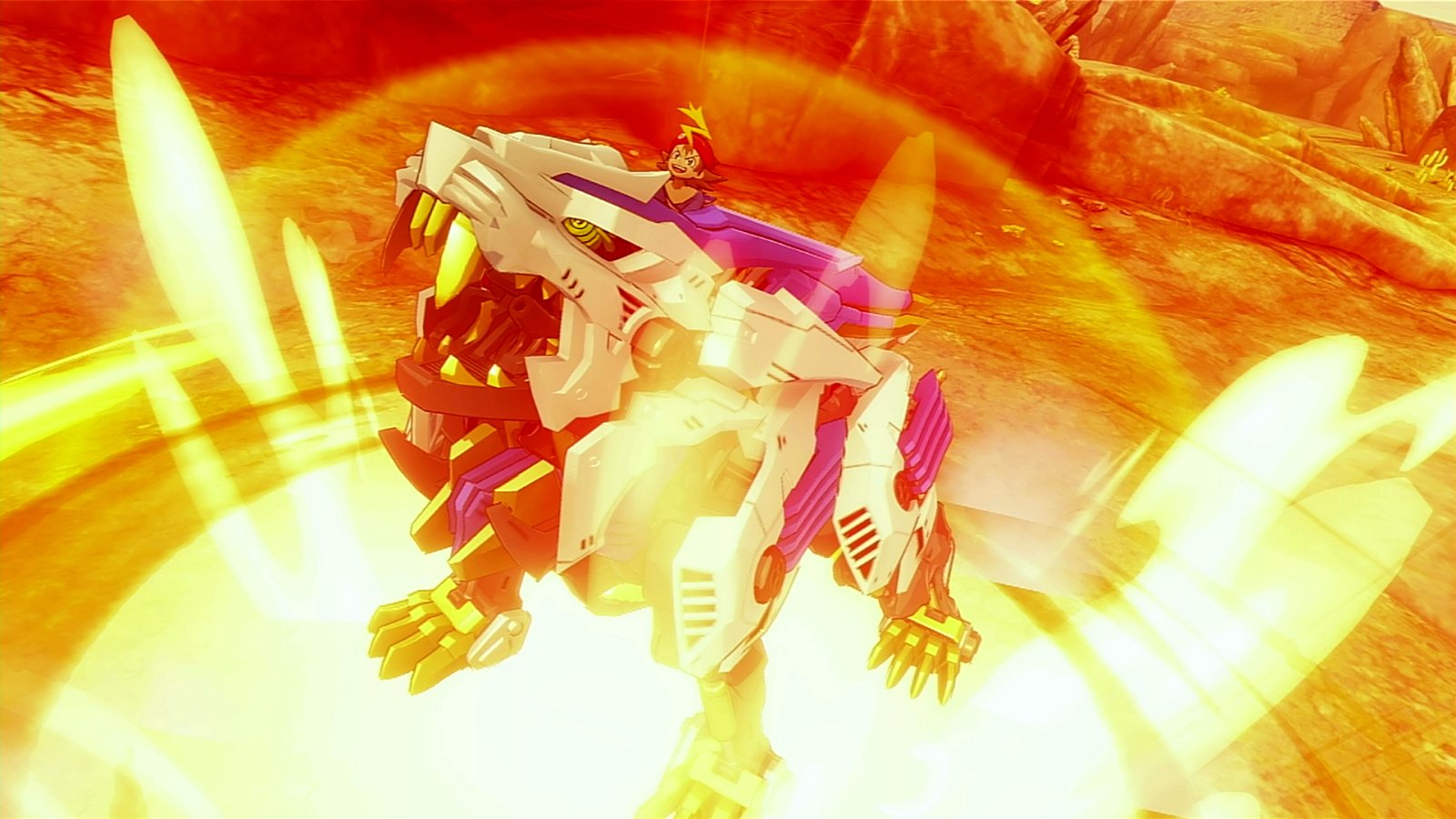