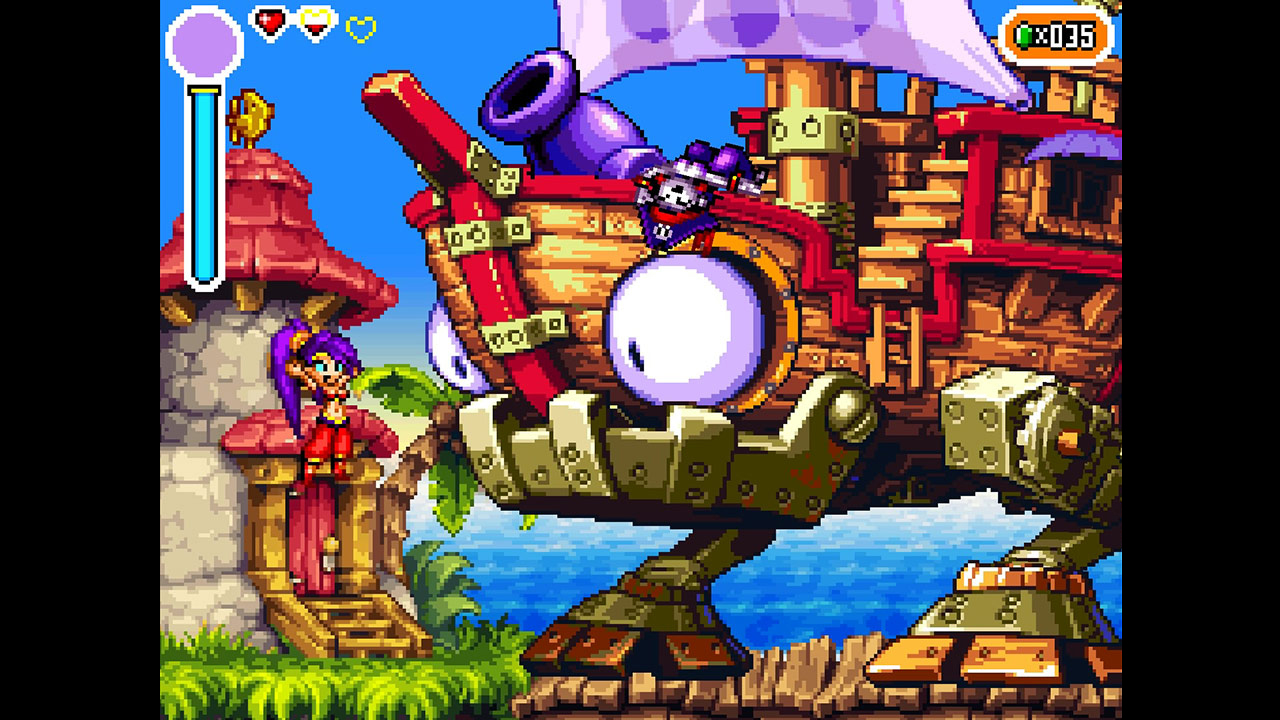 WayForward recently announced that, in addition to a reproduction of the original on GameBoy Color, Shantae: Risky’s Revenge – Director’s Cut is coming to Nintendo Switch, Xbox One, and Windows 10.

It’s time for revenge – and this time there’s no escape! Independent development studio WayForward is proud to announce that the critically acclaimed video game, Shantae: Risky’s Revenge – Director’s Cut, is headed to Nintendo Switch and Xbox One for the first time, bringing with it all the action, dancing, and magical transformations that the 3-million-plus-selling Shantae series is known for. Priced at $9.99, the game is set to be released digitally this fall.

Shantae: Risky’s Revenge – Director’s Cut is an upgraded version of the second game in the Shantae series, once again putting players in control of Shantae, the Half-Genie heroine, who’s on a mission to stop her scheming nemesis, the nefarious lady pirate Risky Boots. To do so, Shantae will explore a variety of environments (including deserts, forests, and undersea caverns), transform into creatures with unique abilities, encounter hilarious NPCs, and confront the dastardly Barons of Sequin Land, all accompanied by spectacular multilayered pixel-art graphics and a fantastic soundtrack. 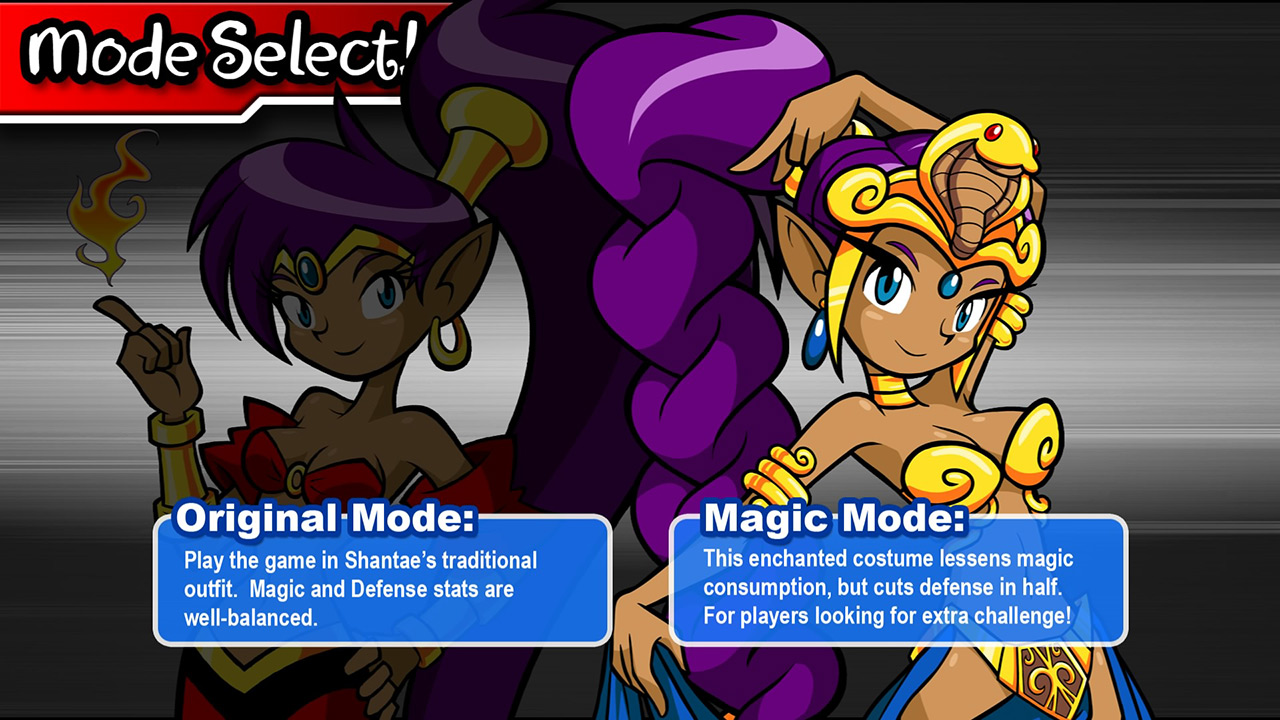 As with previous editions of Shantae: Risky’s Revenge – Director’s Cut, the highly requested Switch and Xbox One versions offer numerous enhancements over the classic 2010 release, including improved navigation features, HD character portraits, and an unlockable Magic Mode. Renowned by fans and critics alike, the original DSiWare version of Shantae: Risky’s Revenge was awarded IGN’s Best DS Game of the Year and was 2010’s highest-rated handheld game on Metacritic.

In addition to Nintendo Switch and Xbox One, Shantae: Risky’s Revenge – Director’s Cut is also headed to Windows 10, and is currently available on PlayStation 4 and Steam. A physical Switch version, published by Limited Run Games, will be available for preorder on limitedrungames.com starting in September with additional specifics to be announced at a later time. For more information about the Shantae series and other WayForward titles, please visit www.wayforward.com.

For more on Shantae and other WayForward games, check back here on Gaming Trend.