Like a Dragon: Ishin, from the masterminds behind Yakuza: Like a Dragon, was just announced and is set to release in February of 2023. Like a Dragon: Ishin is set in the 1860s in a fictionalized version of Kyoto called Kyo. Players will follow Sakamoto Ryoma, a true historical figure, as he attempts to overthrow the shogunate. You can check out the new trailer above and read below for more details:

Hello everyone! Today is a very special day. Not just for RGG Studio, the masterminds behind Yakuza: Like a Dragon, but for all our fans worldwide who have been eagerly awaiting the most legendary lost chapter from the creators of the Like a Dragon series. We’ve read your Twitter comments, seen your fan content, and are beyond excited to announce that the action-packed samurai title of legend, Like a Dragon: Ishin!, will launch globally in February 2023.

A hero of Japanese history brings about the samurai’s end

Like a Dragon: Ishin is an action-adventure historical thriller set uniquely in 1860s Kyo, a fictionalized version of Kyoto. While other games tell earlier stories in Japanese history, Ishin lets you experience the story of how the iconic samurai era vanished. Our hero, Sakamoto Ryoma, is a true historical figure largely credited with overthrowing the shogunate and taking Japan into a radical reformation.

Like a Dragon: Ishin brings in familiar faces to tell this epic historical tale. Fans will recognize our protagonist as Kazuma Kiryu from earlier entries in the franchise. In Ishin, Kiryu is cast as Sakamoto Ryoma and brings the rest of his crew along too. Goro Majima and other Yakuza celebrities join Ryoma as friends and foes in this fictional world that trades the flashy streets of Tokyo for the chaotic bustle of 1860s Kyo. These new character dynamics are as thrilling as they are unexpected, with a series of mind-blowing twists and turns in a story only RGG studio can tell. 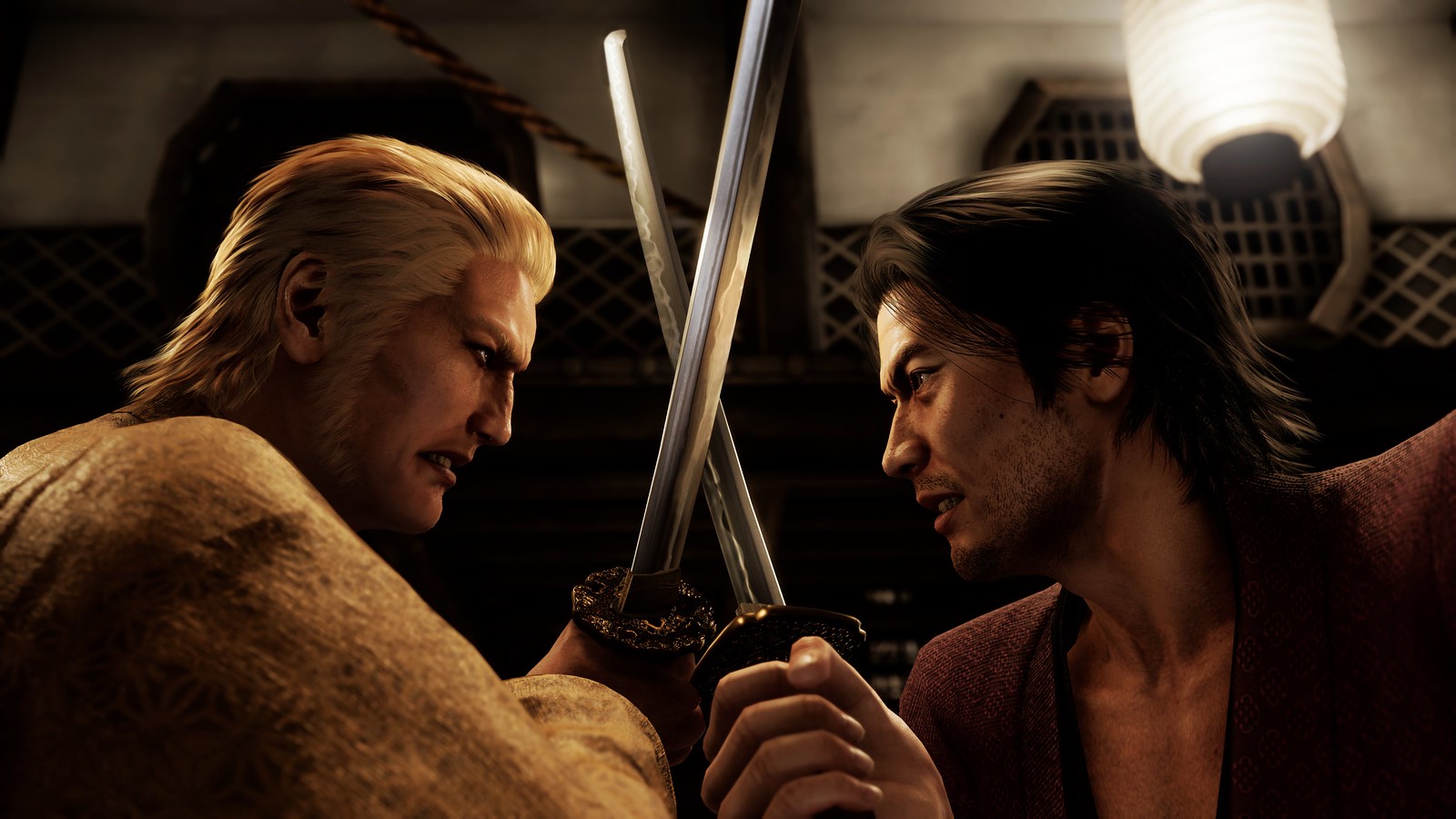 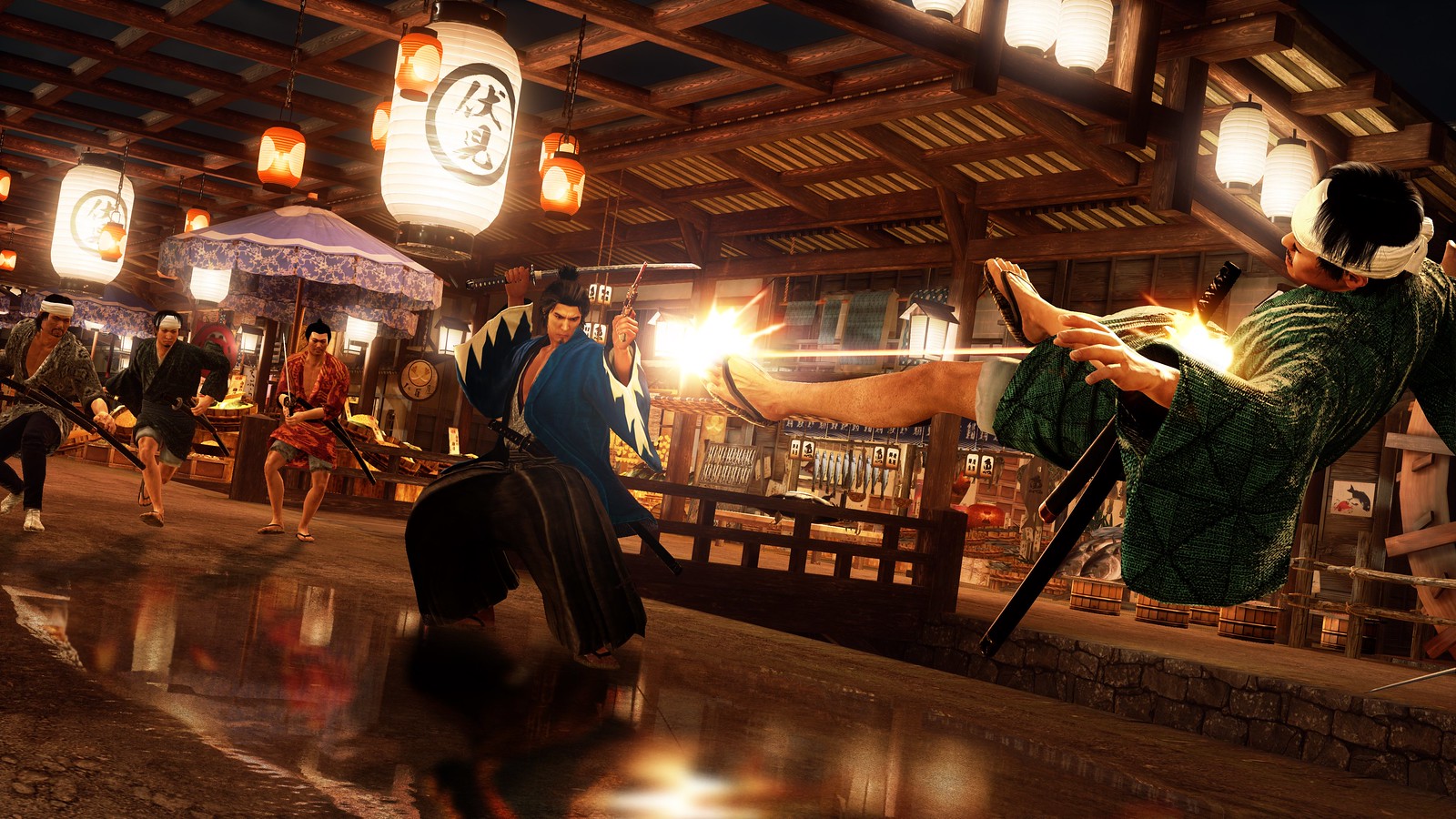 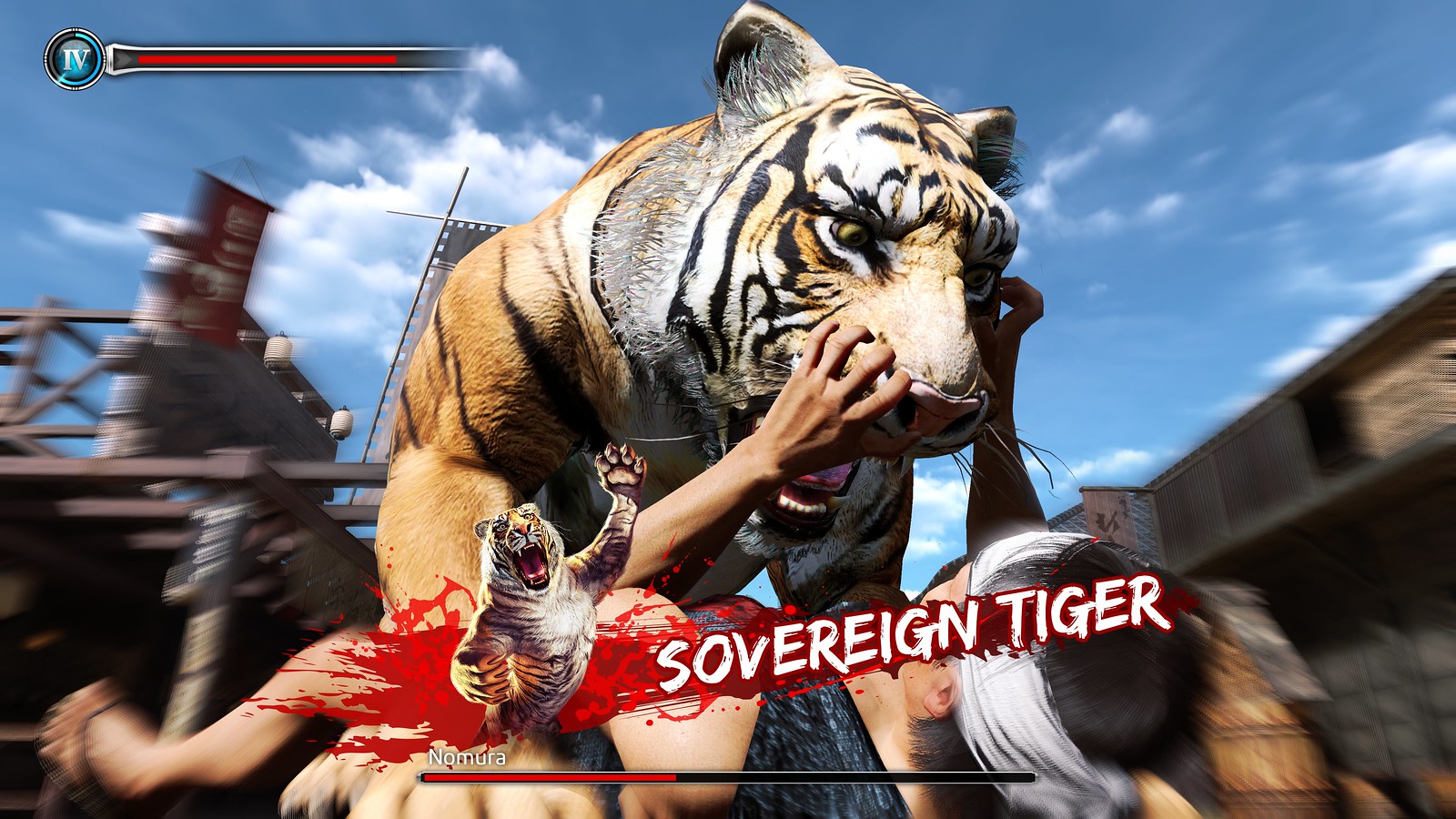 In Ishin, you can slash through foes with a lethal blade using the Swordsman style or sharpshoot your enemies with a revolver using the Gunman style. Better yet, wield both a gun and sword and enter a fury with the Wild Dancer style. And when you’re feeling extra brutal, smash some skulls with your bare fists using the Brawler style.

But that’s not all. It wouldn’t be an RGG Studio title without epically absurd heat actions. Summon a tiger to maul your foes, shove pickled plums down your enemies’ throats, and wield a whole cannon to blow down opponents. The heat actions in Ishin will leave you itching to uncover new moves at every stage of the game.

On Unreal Engine 4 for the first time

There’s a lot more to come regarding Like a Dragon: Ishin and we can’t wait to share further details. From exquisite minigame content to unique in-game features that immerse you in the historically accurate world of Kyo, the best is yet to come. Like a Dragon: Ishinwill be available in February 2023. Follow us on socials to get immediate updates, and tune into our livestream on September 14 at 3:00am PT for a special surprise! The stream will be available online afterwards as well.