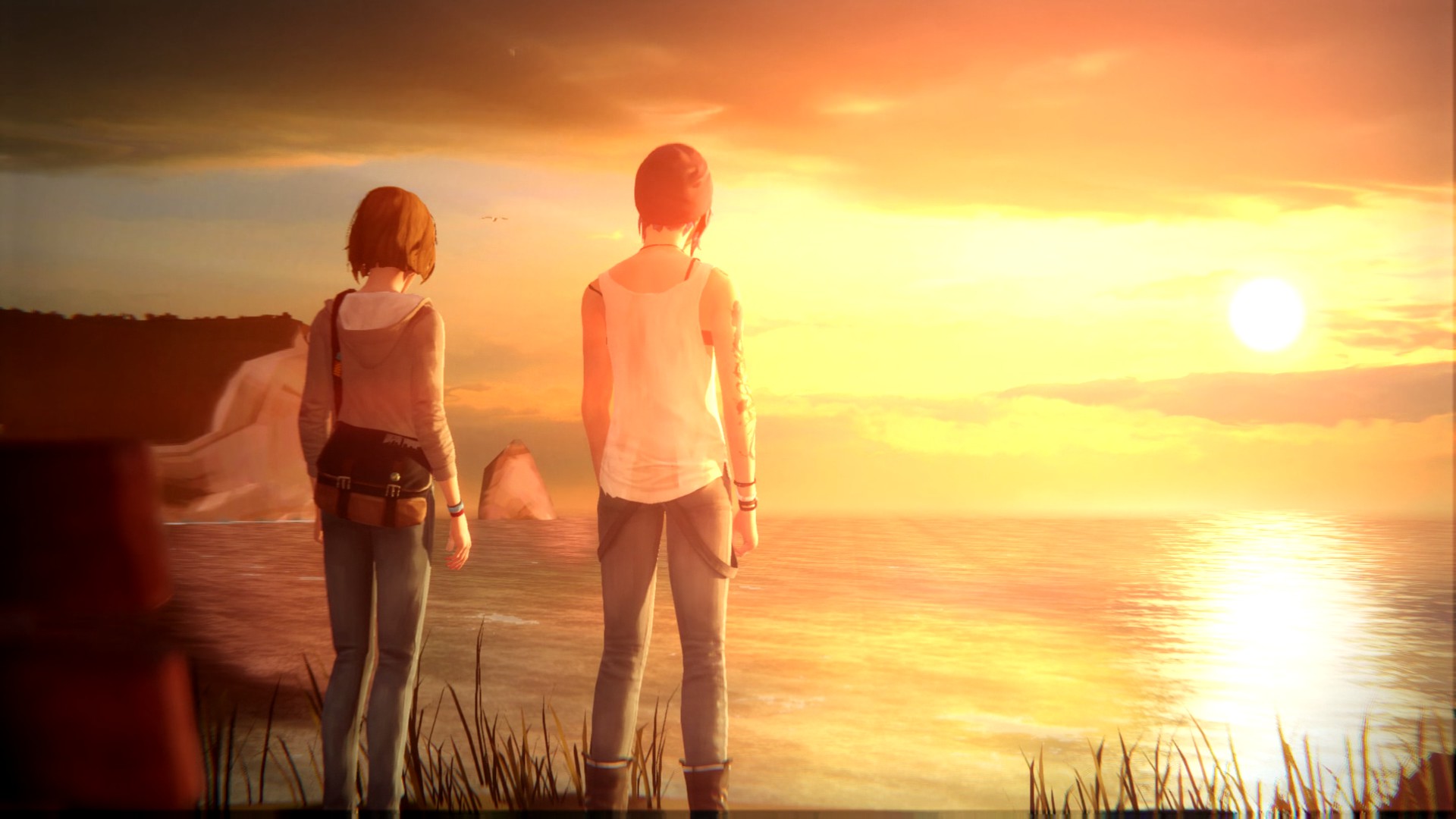 DONTNOD’s time-traveling episodic game Life is Strange is going to be accessible to Japanese speakers soon.

Square-Enix uploaded a Japanese trailer for the game to its Japanese YouTube channel, which lists a dubbed version of the game for release on PC, PlayStation 4, and PlayStation 3. It doesn’t appear that the translated version will be available on Xbox platforms, but the Xbox brand as a whole hasn’t had a great track record in Japan, so it’s not entirely surprising.

Life is Strange began rolling out in English-speaking territories back in January, and is currently headed into its fifth and final episode.

For more on the episodic series, check out our thoughts on the game’s latest episode.