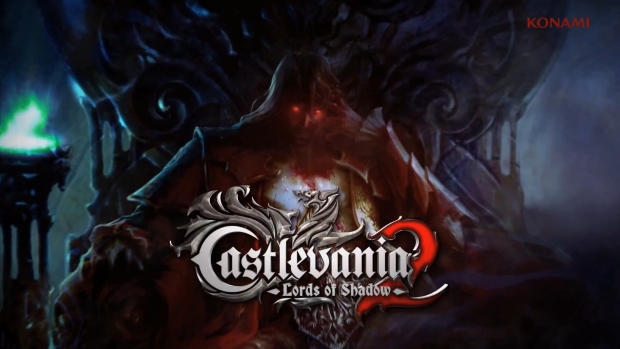 We just got word that Konami will be pulling back the veil on some of their most anticipated announcements on June 6, 2013. Apparently, this is an annual pre-show tradition, and with all the pressure on being heard during E3 week with two new consoles being shown, it’s a really good idea.

According to the press release, they are offering pre-E3 content this Thursday at 10am PDT (in seven different languages) including:

Apparently you can check out www.events.konami.com on June 6th for all the goods, though I found that it’s not currently reachable from my neck of the woods. The show will also be broadcast on www.gamespot.com, as well as from XBLA’s Gamespot app.