Are you ready for more Team17 published works? The publisher announced that it will work with Void Interactive to release the developer’s title Ready or Not to PC via Steam Early Access. The tactical shooter will feature a host of realistic non-military combat situations with players needing to assist civilians as well.

Team17 have signed a partnership with Void Interactive that will see the studio’s debut, Ready or Not, launch under the independent games label. The tactical shooter, which drops players into the role of elite operatives looking to diffuse hostile situations, is headed to Steam Early Access. Breaching, clearing, and engaging in stealth tactics will be vital for success, along with commanding a squad of operatives, with strategic equipment loadouts having a dramatic impact on the mission. Non-lethal options will be instrumental to players too; arrests will need to be made and civilians saved to ensure each danger is dealt with swiftly and safely. 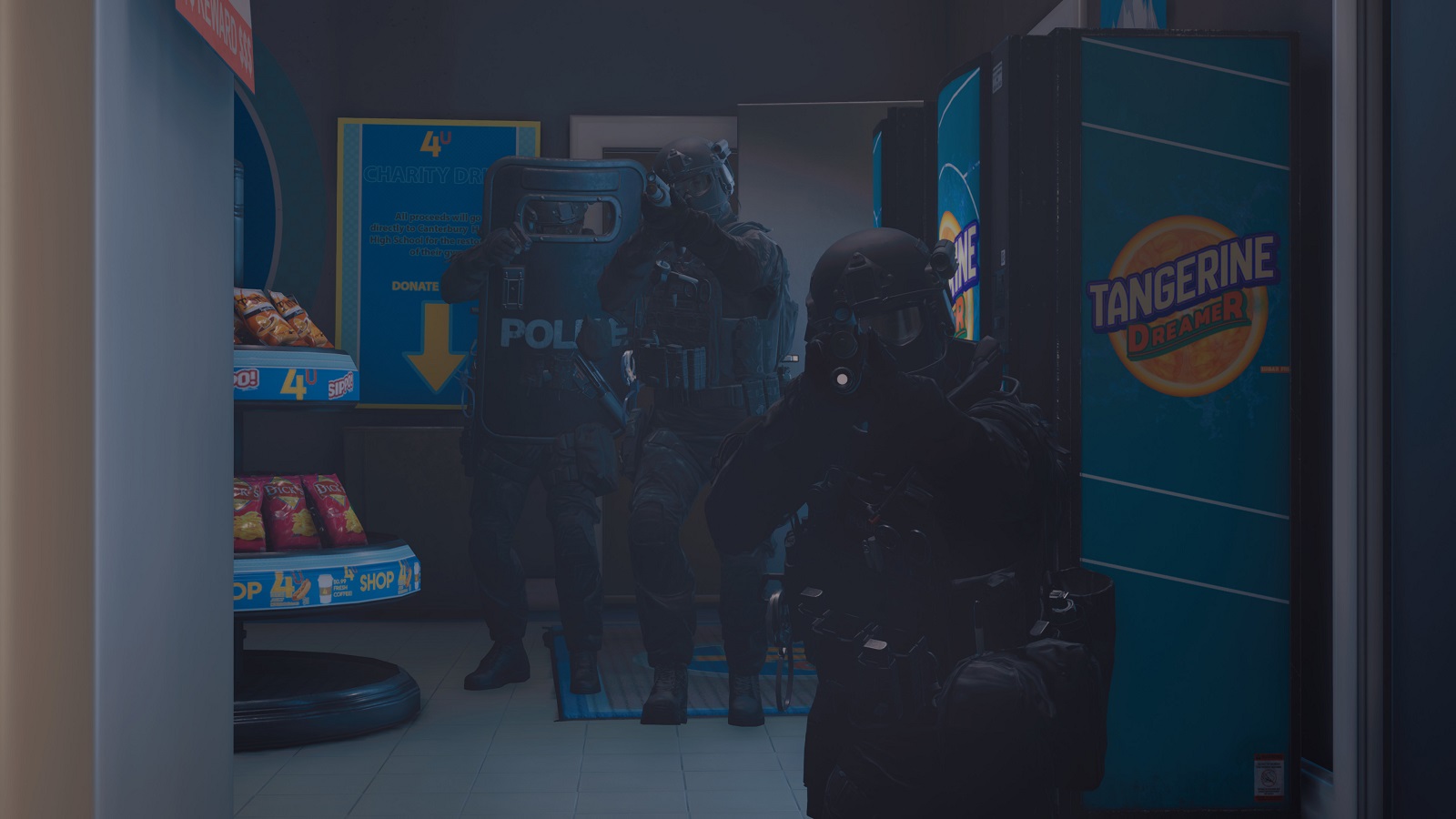 Ready or Not Key Features: