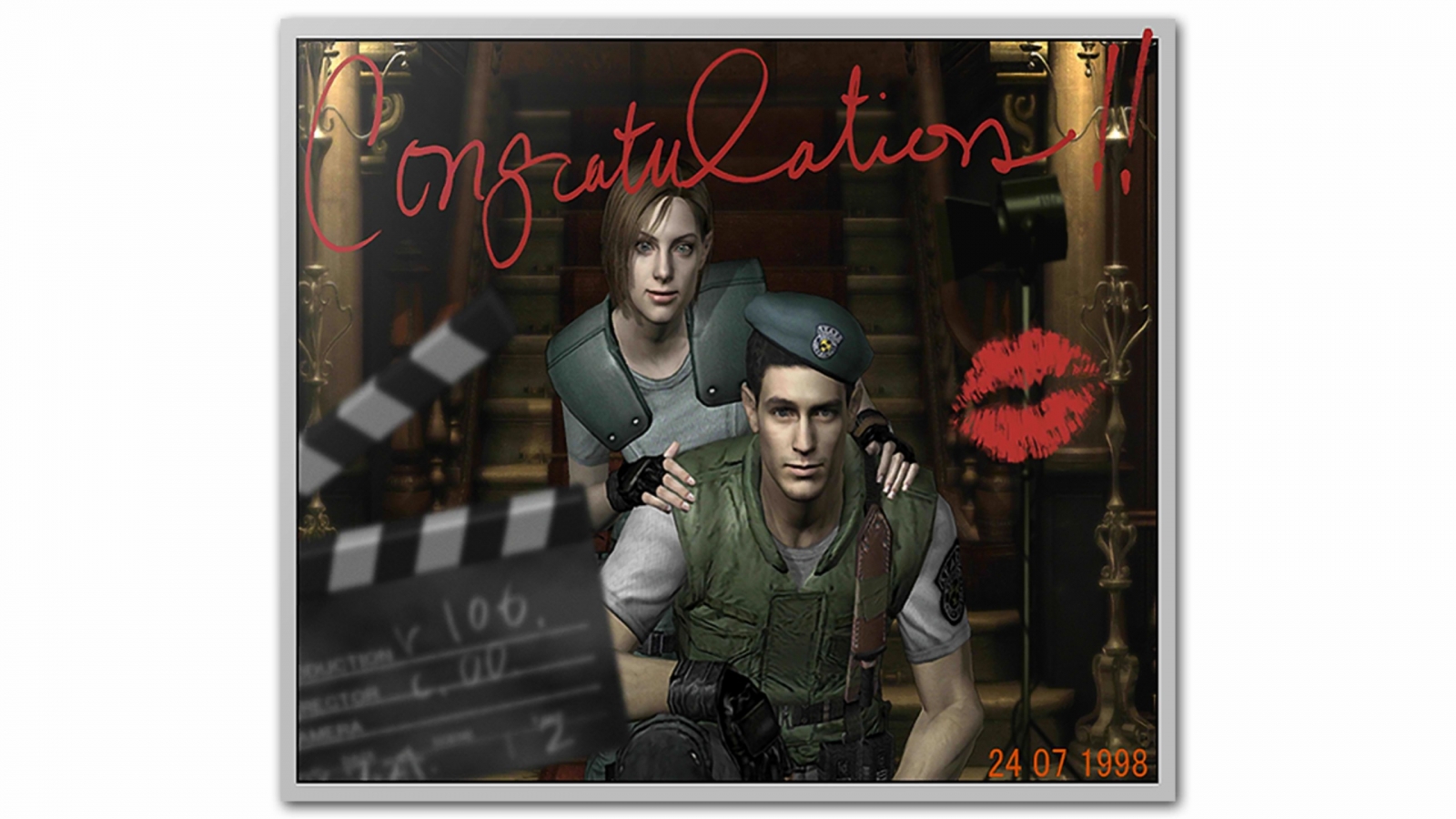 Capcom’s genre-defining survival horror franchise reaches a monumental milestone today with the 25th anniversary of Resident Evil. Over the years, the popular series has shipped more than 107 million units, introduced some of video games’ most iconic characters and gameplay systems, and transcended beyond games to become a cornerstone of entertainment. The next hotly anticipated entry in the game series is coming soon with Resident Evil Village releasing worldwide May 7, 2021 on PlayStation® 5, PlayStation® 4, Xbox Series X|S, Xbox One, Steam and newly confirmed Stadia. Ahead of the launch, Capcom confirmed a new Resident Evil Showcase digital event will be coming in April and announced details for an open beta test for the upcoming multiplayer experience Resident Evil Re:Verse.

An all-star roster of fan favorite heroes and bioweapons come together to celebrate 25 years of Resident Evil in the upcoming multiplayer experience Resident Evil Re:Verse. In Resident Evil Re:Verse, players start as human characters, hunting each other and collecting virus vials scattered across the map. When they are taken out, they resurrect as bioweapons to enact revenge. The more vials they collect, the stronger their bioweapon transformation will be – it will be up to each player to strategize between vial collection and a full-on offensive strategy. This thank you to fans will be available for free for those who purchase Resident Evil Village. Today Capcom announced PlayStation® 4, Xbox One and Steam players can participate in an open beta test for Resident Evil Re:Verse taking place April 7 at 11:00pm PDT, through to April 10 at 10:59pm PDT. Players who participated in the earlier closed beta test and still have the game installed on their hardware can play via a game update once the open beta is live. New players will be able to pre-load the open beta content starting April 5. All open beta participants will need a registered Capcom ID to play.

Pre-orders for Resident Evil Village are available now, with digital Standard and Deluxe Edition options for all platforms, plus physical Standard, Deluxe and Collector’s Edition for console players. The Deluxe Edition includes the base game and a digital “Trauma Pack,” which consists of additional in-game content including a Samurai Edge weapon, Resident Evil 7 biohazard-inspired found footage screen filter, tape recorder save point option, immediate access to an especially challenging difficulty setting, and more. The physical Collector’s Edition includes the Deluxe Edition content plus a striking statue of franchise veteran Chris Redfield, a SteelBook case, art book, and a cloth map of the village with key art printed on the reverse side. Resident Evil Village will be eligible to upgrade from PlayStation 4 to the digital PlayStation 5 version and will support Smart Delivery for Xbox Series X|S and Xbox One consoles.

Resident Evil 7 biohazard Gold Edition will be available on Stadia as an individual purchase option and will be free with Stadia Pro beginning on April 1, 2021. Players can also delve into the rich library of titles from Resident Evil with several discount promotions across multiple platforms in celebration of the 25th anniversary. Please check respective digital storefronts in the coming weeks for sale promotions.