Tekken 7 has no intention of slowing down, as its second Season 4 DLC fighter Lidia Sobieska will be available tomorrow, March 23 for the console and PC versions of the game. For those who have the season pass, a new stage will also be available to download (or purchase as a standalone DLC).

Get ready for the next battle along with a new fighter and stage to join the TEKKEN 7 ranks! Lidia Sobieska, the fictional young Prime Minister of Poland from the TEKKEN 7 universe will be joining the roster of playable characters in TEKKEN 7’s next DLC drop. 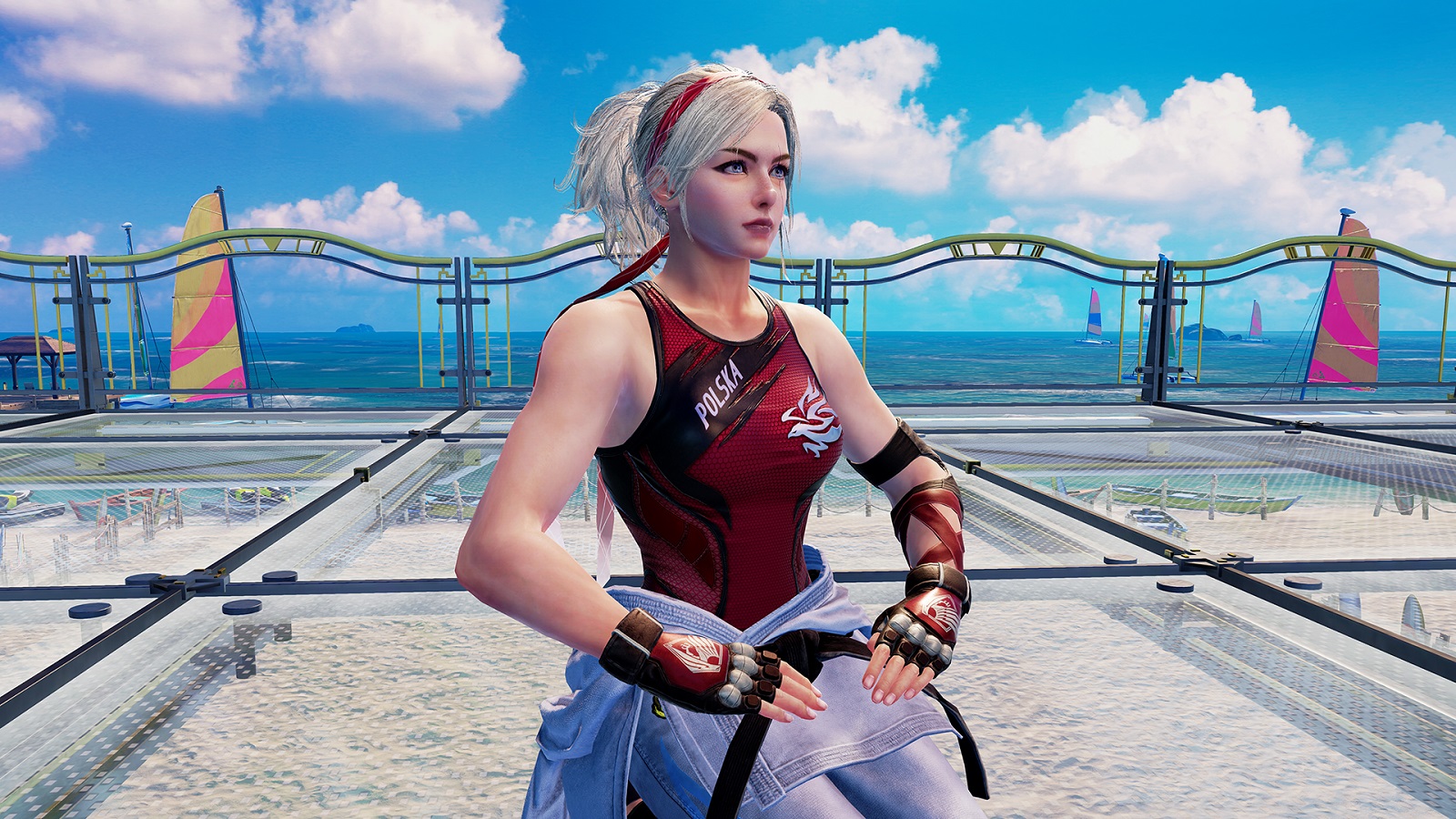 Born into a prominent political family, Lidia was destined to be a politician from an early age. Despite her family lineage in the political realm, Lidia was always more focused on pursuing her training in traditional karate. Unfortunately, an assassination attempt on her grandfather and father would change her fate and steer her back into continuing her family’s political ambitions. However, she never let go of her martial arts pursuits and at the age of 18, won her first karate world championship. As the war between the Mishima Zaibatsu and the G Corporation raged in different global regions, the Mishima Zaibatsu had illegally deployed Tekken Force units in parts of Poland. This caused an outcry from Polish citizens for a stronger leader and Lidia answered that call, finally being elected as Poland’s Prime Minister at the young age of 29.

Her arrival has been much anticipated, and players will now have a new character to master and take into battle. Players will also be able to have battles under the sunshine and palm trees in the new Island Paradise stage.