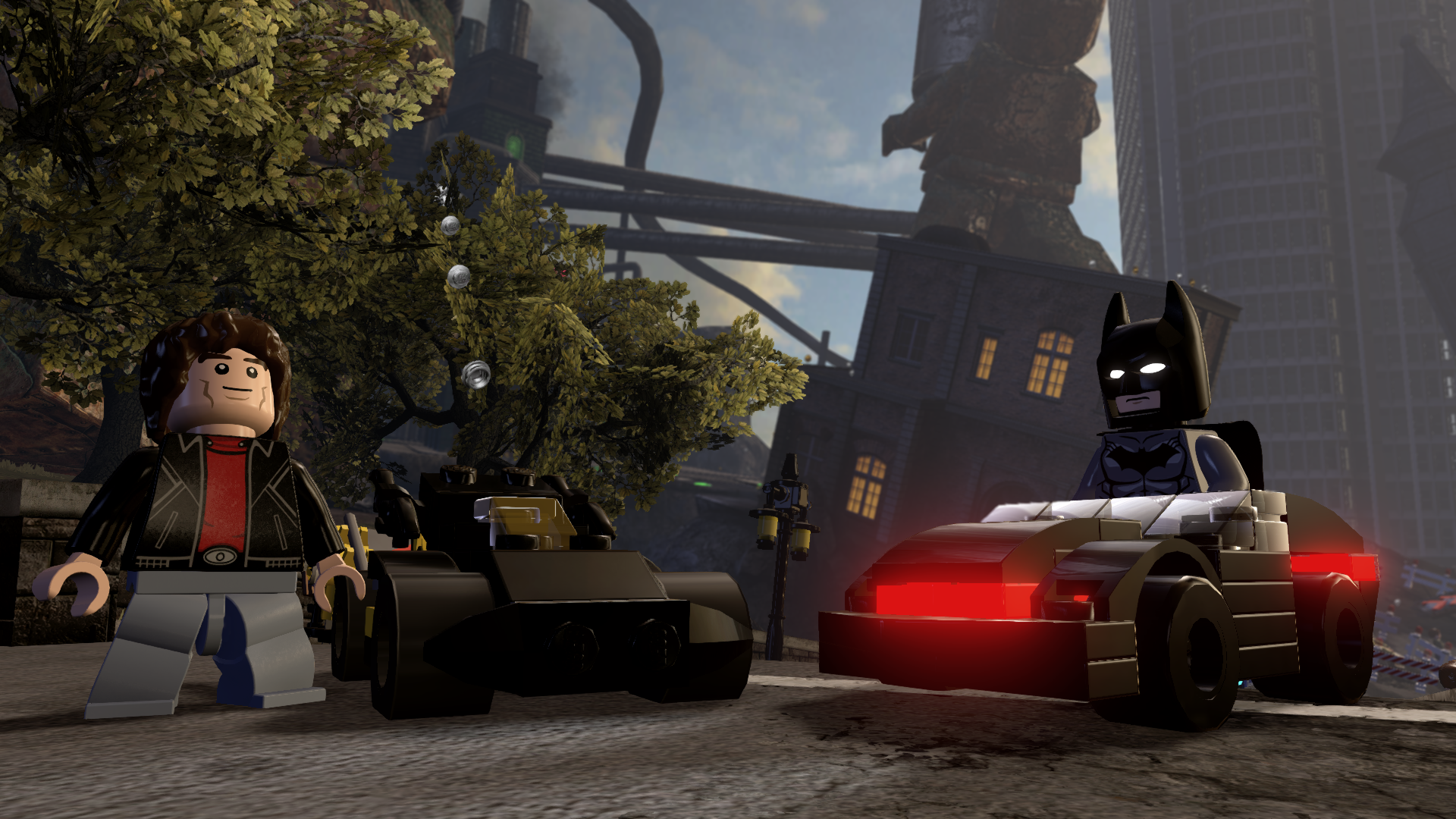 Launching the same day as the animated film, The Lego Batman Movie Story Pack delivers six “puzzle-packed” levels and new Lego Gateway bricks that allow players to build the Bat-Computer atop the Lego Toy Pad, according to a press release. Both Batgirl and Robin will be included as buildable minifigures, as well as a 3-in-1 buildable Batwing that can be rebuilt into The Black Thunder and Bat-Tank. Both sidekicks, each sporting unique abilities, provide access to the new The Lego Batman Movie Adventure World with its own unique Battle Arena.

Additionally, characters such as Michael Knight and K.I.T.T. from the classic 80s TV series Knight Rider will make their debut in the Knight Rider Fun Pack. The expansion features a buildable Michael Knight minifigure, as well as a K.I.T.T. figure that can be built in three unique ways. Knight provides access to a new Knight Rider Adventure World with its own unique Battle Arena.

Both K.I.T.T. and the Batmobile are 3-in-1 buildables that provide unique in-game advantages.

While you wait, a myriad of other expansions are coming this year.

With so much new content, now is a great time to jump into Lego Dimensions if you haven’t already. You can read our review of the game here.