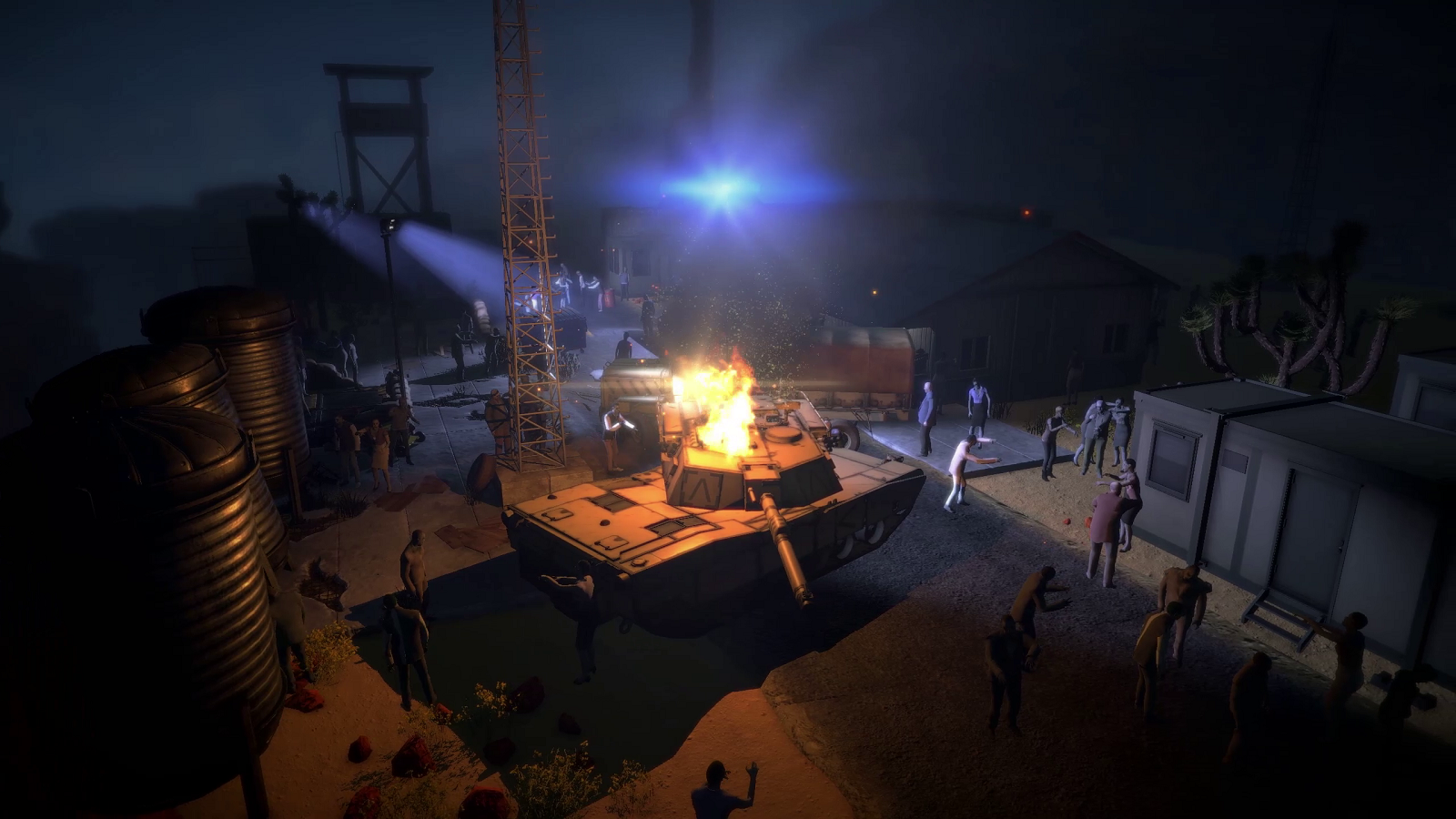 Today, Vertigo Games and Jaywalkers Interactive announced that it will release Arizona Sunshine: Dead Man DLC for Vive, Oculus Right, and Windows Mixed Reality HMDs on May 24, with a PlayStation VR launch in June. The expansion will serve as a prequel to the original zombie VR shooter with new weapons and achievements included.

Arizona Sunshine – Dead Man DLC drops you in an infested US missile base where you lead a frantic attempt to contain the expanding zombie outbreak. Playing as Dockson, a US Army Special Forces corporal, the fate of the American Southwest rests in your hands as you fight to launch a nuclear-warhead loaded missile vital to stopping the spread of zombies. Locked away in the close-quarters of the missile silo, even the most veteran of Arizona Sunshine survivors will need to stay on their toes to overcome the undead onslaught and complete the mission.

The DLC pack will retail at $2.49. Check out Zach’s review of the original game, and stay tuned for more news here on Gaming Trend.