Today, Merge Games and Dark Screen Games announced that its crossover fighting game Bounty Battle will be released on PlayStation 4, Xbox One, Nintendo Switch, and PC on July 16. The game will feature characters from more than 20 different independent titles, with 16 different arenas on which to fight.

Bounty Battle is the ultimate indie fighting game: a new 2D fighter, where you can pit your favourite Indie heroes against one another! Indie heroes from games like Guacamelee! Dead Cells, Darkest Dungeon, Owlboy & more battle it out in this fighter frenzy. Bounty Battle features 30 fighters from over 20 different Indie games! Fighters come with their own Minion companion and unique abilities. Battle across levels inspired from the fighters’ native game worlds with up to 3 other players. 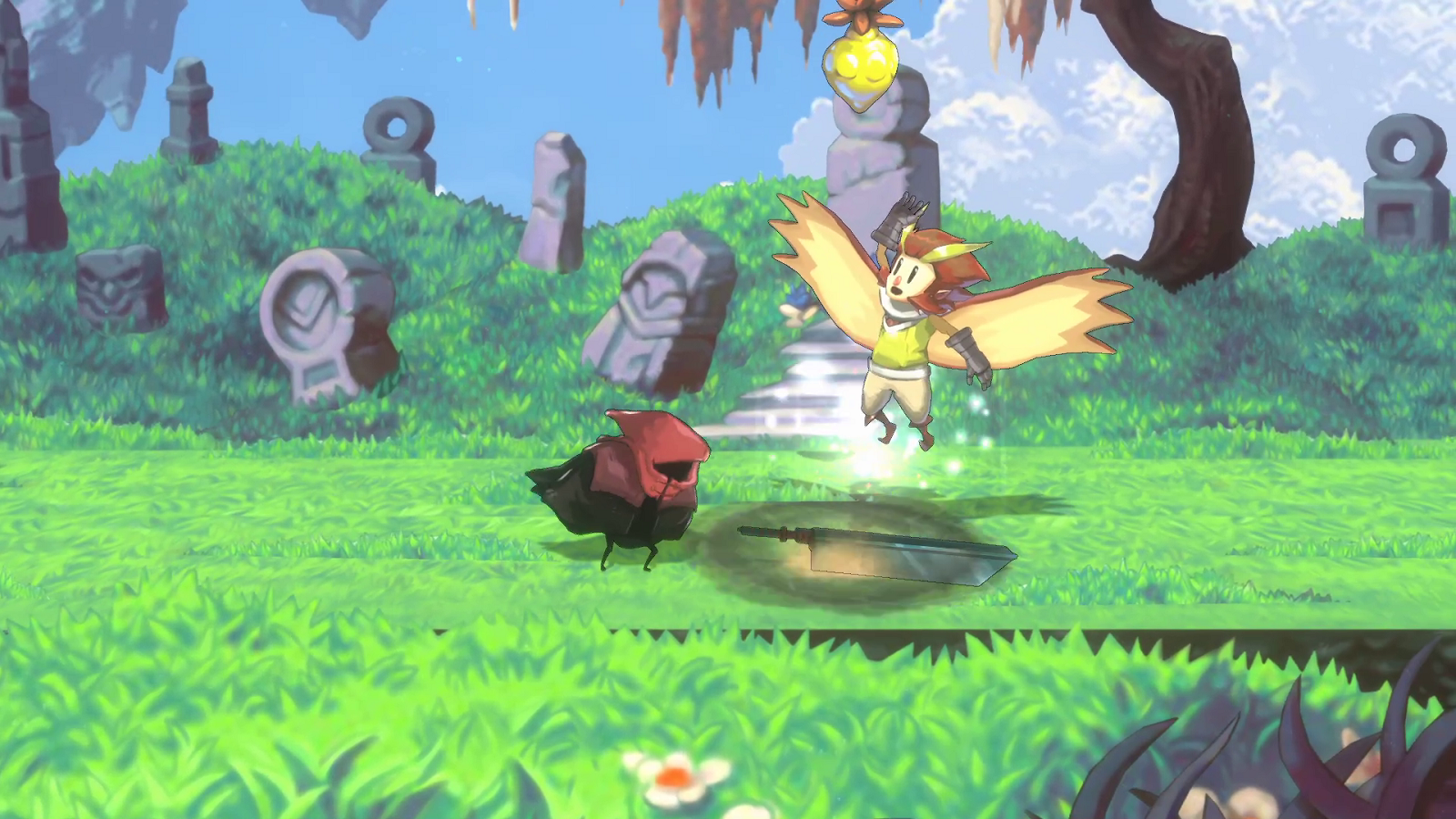