Today, GungHo Online Entertainment announced that it will release its robot battle Volta-X exclusively on Nintendo Switch this summer. The game will allow players to strategize in battles of epic proportions alone or with others.

Years ago, Earth was jeopardized by a Kaiju invasion. Faced with insurmountable odds, our best known scientists and world leaders floundered and it seemed everything was lost. That is, until the mysterious Dr. V revealed his new technology – the Voltas. Thanks to the Voltas and their pilots, our victory over the alien threat was swift and decisive. After overcoming the Kaiju, these formidable robots provided the foundation for the most popular sport in the world – Volta battling!

Now we’re extending an invitation to you to join the World Volta Association, the premiere destination for high stakes Volta combat. Achieving prestige and fame will take teamwork and plenty of strategy. Prove your championship drive by commanding your crew members to power up weapons, dodge attacks, or repair your Volta while you simultaneously attack your opponent’s Volta to weaken them and gain victory! As you rise through our ranks, you’ll earn access to more Voltas, obtain incredible weapons, and face even tougher challenges. 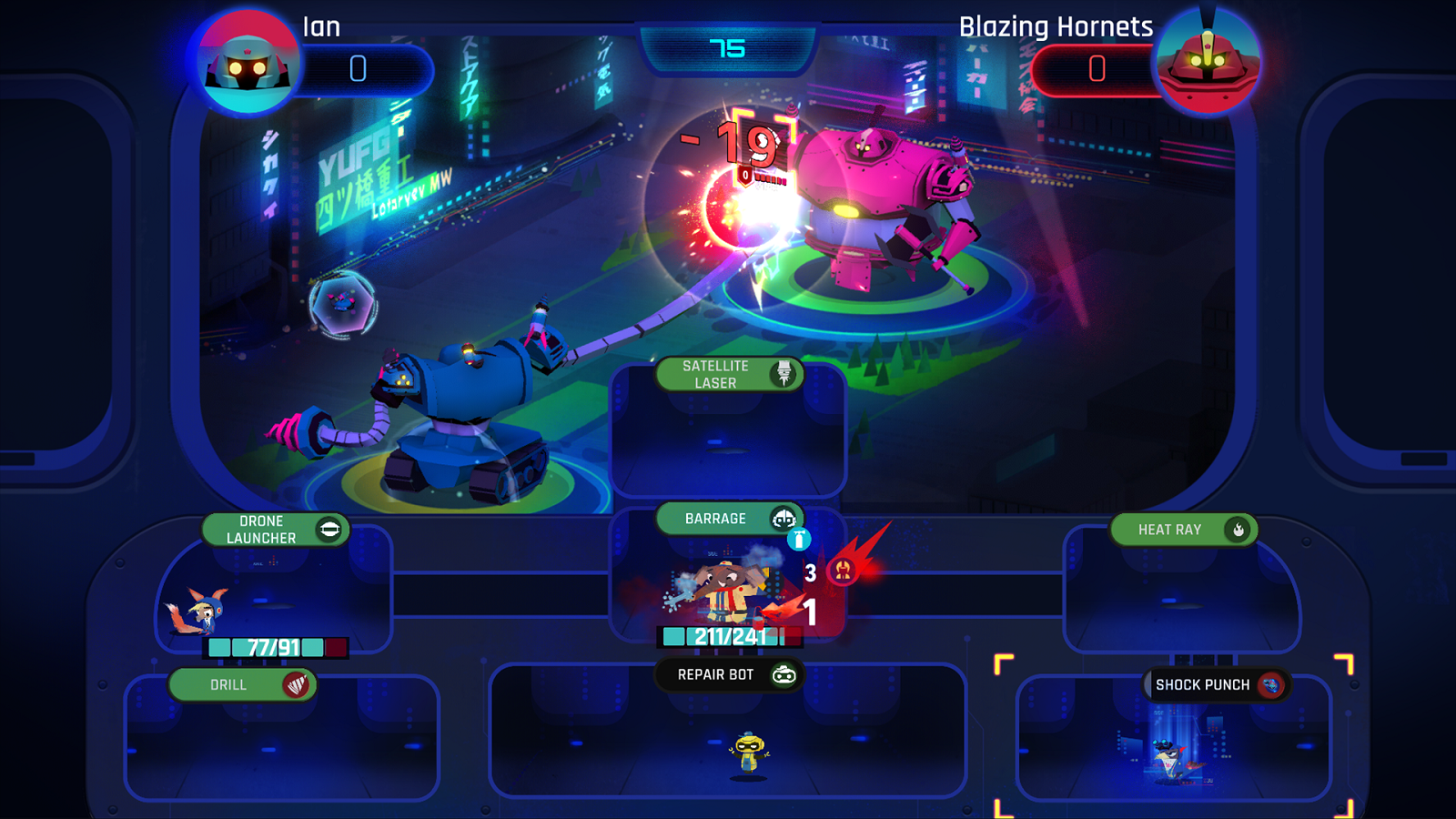 When you’re not in the arena, you’ll have full access to your own custom headquarters, too. There, you’ll be able to develop the perfect balance of work and play between your team, Voltas, and gear. It’s important because while the WVA is currently a place where we fight for sport, there may be a time again when Voltas will be on the frontlines to protect our planet from any dangers that dare threaten us.

Volta-X blends real-time decision-making and strategy into action-packed 1v1 battles. Customize and operate your own giant robots, called Voltas, and manage a diverse crew of pilots as they build up their base from scratch. Unlock and upgrade new weapons as you climb the ranks, and explore nearly endless customization combinations to improve your roster of Voltas. Manage the Volta crew in real-time PvP battles, to see how the loadouts stack up against the competition around the world.

Volta-X will be available exclusively on the Nintendo Switch later this summer.