Are you ready for the best game featuring giant enemy crabs? Playism and Nussoft have just announced that its crustacean combat game Fight Crab will be picking up its pincers on July 30 for Steam, and if you’re angling for a little nibble of a shell of a time, a demo is available now until June 22. The game will feature dozens of weapons and over 20 different species of crabs, so get your tier lists and lab time ready, because we’re going there.

When the Crab Nebula reaches its zenith in the night sky, all shellfish fight for glory and the title of ultimate champion. Combat pits crabs in 1v1 or 2v2 co-op and versus battles across more than 10 dynamic stages such as a child’s playroom with a model train that can run over coral combatants, a banquet hall with a chandelier amphibious assailants can pull down on foes’ heads, and a terrifying crab death-factory known as the supermarket. 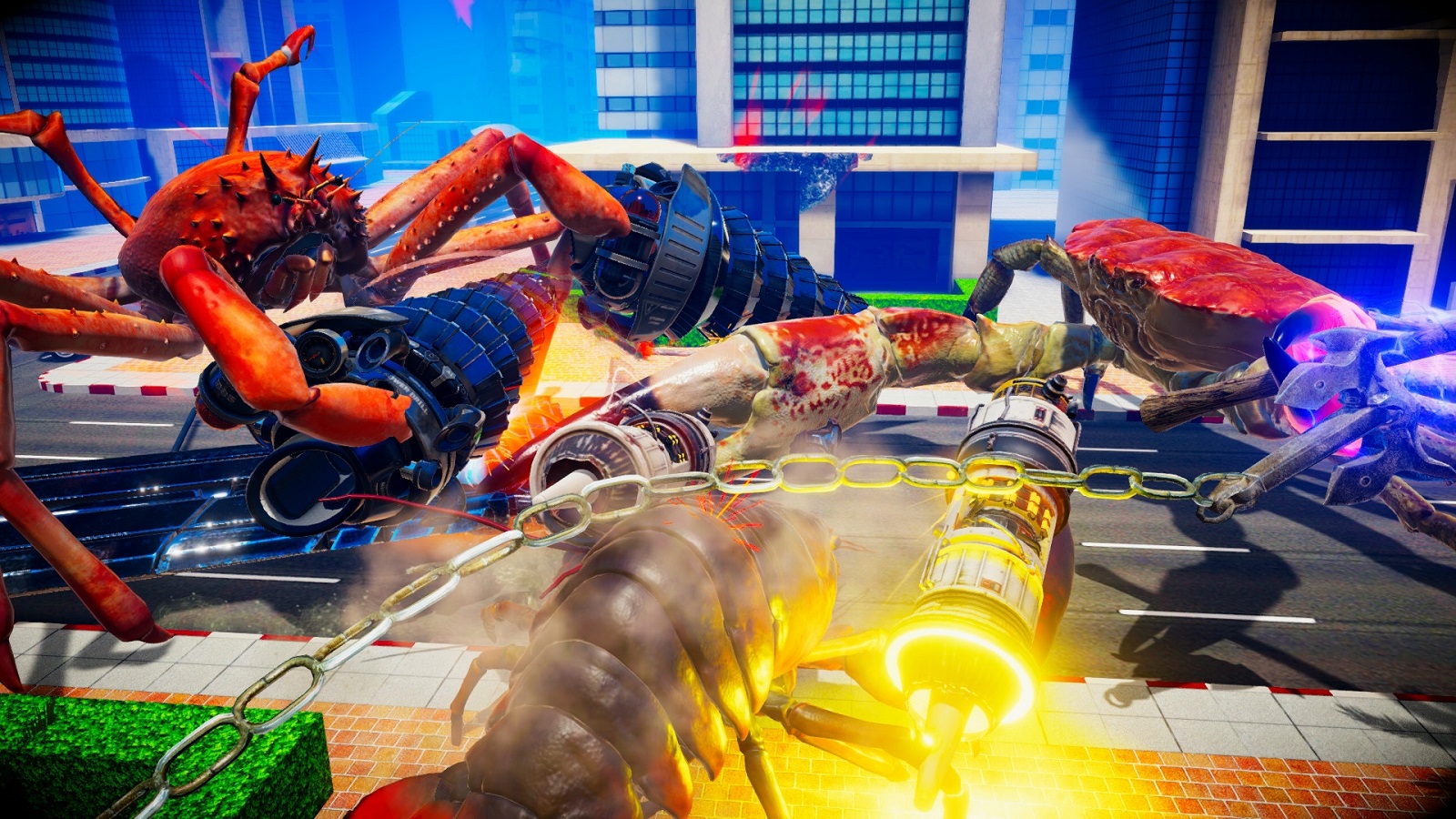 Battle to the death with nearly 50 deadly weapons and more than 20 cranky crabs, each with different playstyles and characteristics including different weights, arm lengths, and more. The salt-water fresh trailer also showcases new weapons to use against fellow crustaceans like drivable scooters, historically accurate medieval weapons, and devastating pile bunkers.

As battles boil on, giant crabs attack for massive damage to fill a damage percentage meter. Raise an opponent’s battle damage to make it easier to flip them on their pathetic backsides. Keep them there for three seconds to claim victory and send the disgraced loser to the pot for dinner.

“One shall stand, one shall be flipped,” said Masafumi Onuki, founder, Nussoft. “Creating something as hilarious yet sweat-inducing as Fight Crab has been a journey full of joy and tartar sauce. Get ready for kaiju-sized crabs to destroy cities with beam sabers and rocket jets. I don’t think everyone is ready for the chaos I’ve created here.”

Fight Crab will launch on Steam in Japanese, English, and Chinese (Simplified and Traditional) for $19.99 USD or €16.79.

Check out the zany trailer above, and stay tuned for more news here on Gaming Trend.