It seems like Samurai Jack has caught a second wind after its revival as Adult Swim Games has announced it will work with series creator Genndy Tarakovsky to release Samurai Jack: Battle Through Time this summer for all major consoles and PC. The game will be developed by Soleil Games and will include an original story by Darrick Bachman that takes place before the end of the series.

Set immediately before Samurai Jack’s ultimate confrontation with his arch-nemesis Aku, Samurai Jack: Battle Through Time is the great stoic hero’s untold final adventure. Trapped by Aku in an alternate timeline, Samurai Jack must team up with his closest friends and allies against some of the series’ most notorious villains to fulfill his destiny once and for all. 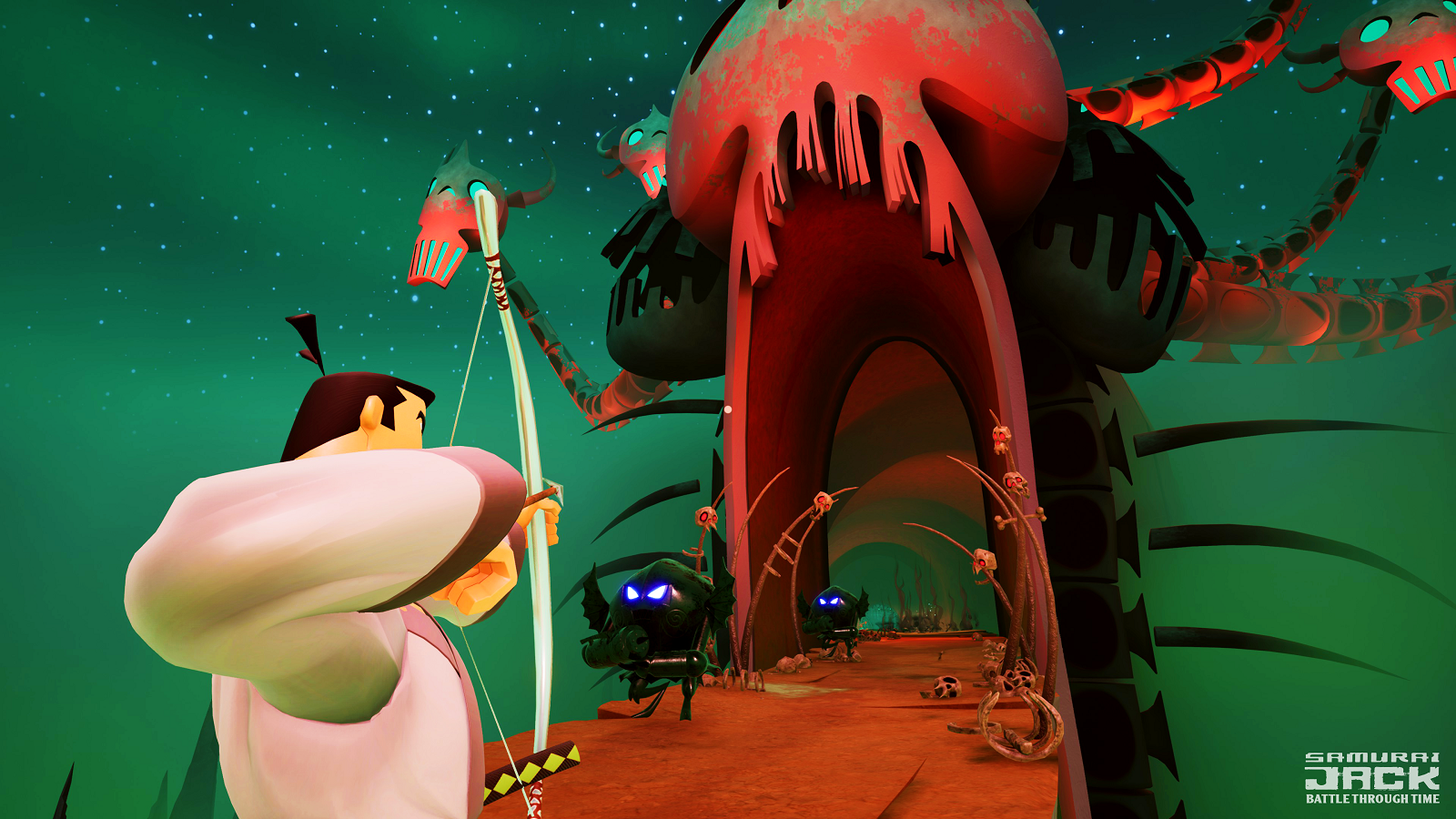 Samurai Jack: Battle Through Time is made for fans of Samurai Jack and action games alike, with classic combat and gameplay, stylized 3D art design, and the series’ renowned blend of humor and drama. Slice and dice your enemies with over a dozen unique melee and ranged weapons, unlock new skills, combos and abilities, and traverse the fantastic world of the show to help Jack get home.

PAX East attendees can discover more about Samurai Jack: Battle Through Time at the Adult Swim Games panel, featuring Samurai Jack creator Genndy Tartakovsky and head writer Darrick Bachman, in the Dragonfly Theatre on Friday, February 28, at 1:30 p.m. ET. Fans can also attend the Adult Swim party on Saturday, February 29, at The Grand Boston. Full details on the party can be found here.