Retroid announced that it will bring its platformer Wunderling to the Nintendo Switch and PC on March 5. The game allows you to control a low-level baddie as you are revived by an evil sorceress who wants to rule the Vegetable Kingdom.

Wunderling is all about breaking the rules and finding your own way in life. For starters, you don’t play as a traditional “hero” but as a low-level video game goon who has just unlocked the ability to jump. It turns out that the hero is actually the bad guy – known as “Carrot Man.” 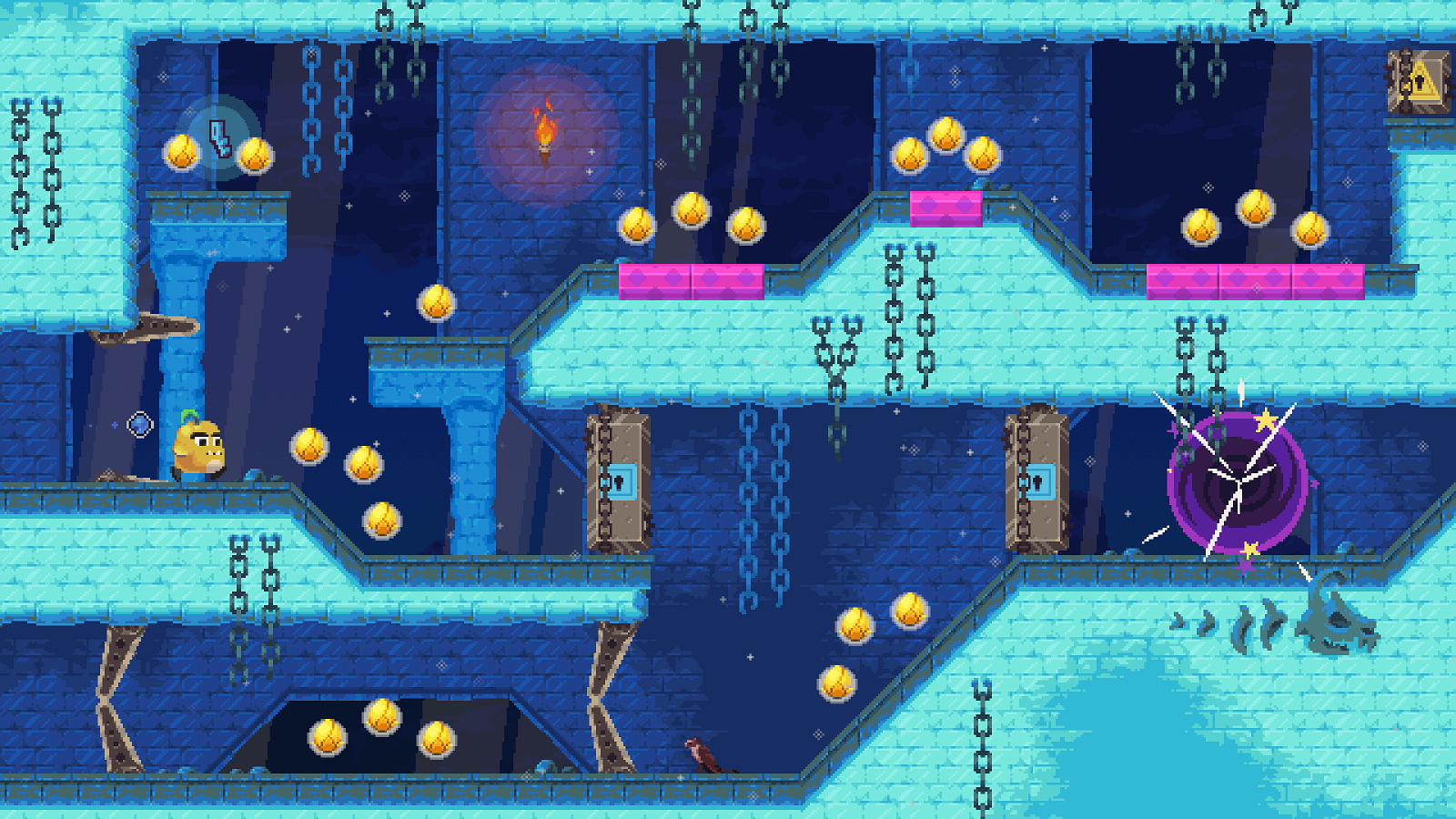 Playing as the title character, you are revived by your master – the evil sorceress Kohlrabi, who seeks to tighten her hold on the Vegetable Kingdom and defeat Carrot Man once and for all.

The game is shaping up to be a delightfully cute platformer with a style and plot reminiscent of the recently released Underhero. Check out the trailer above, and stay tuned for more news here on Gaming Trend.