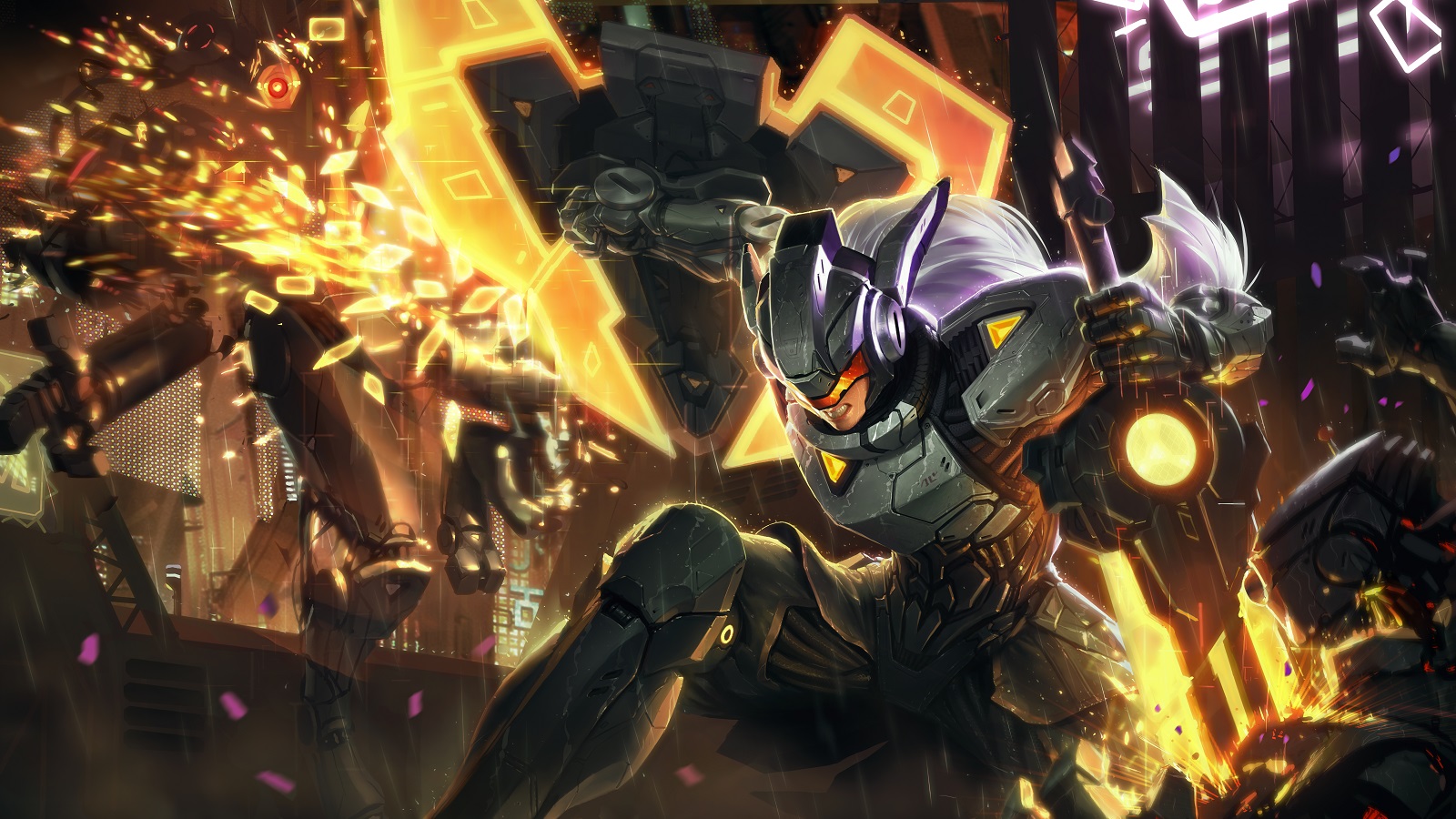 While Riot Games released Teamfight Tactics: Galaxies to the general public last week, there are still some questions raised regarding team composition and what’s a good strategy for the game. The company recently revealed a blog post detailing some of these strategies and what are some great ones for this expansion.

From the official blog:

Last week we introduced Teamfight Tactics: Galaxies and its new mechanic. This week we’ll talk about a few of the teams that will be inhabiting these galaxies, how they work, and where they fit within the set. Hopefully this gets your galaxy brains going, because ultimately it will be up to you to chart your own course, discover new compositions, and achieve victory.

What We Learned From Rise of the Elements
In Rise of the Elements, we got a lot more information on what makes a satisfying composition. Some things went well, for example: the ability to pivot to things like Mystic to counter specific enemies, and the ability to combine traits in interesting ways to make a powerful carry like Kindred with Inferno and Shadow. Other things didn’t go so well: A few comps felt like you had to go the full 6 or they weren’t worth pursuing (Berserker), or the opposite where 6 was never worth pursuing (Mage in the first half of the set). We also need to make sure that the compositions have satisfying carries with really satisfying spells.

We’re taking these learning forward moving into Galaxies. Let’s start by introducing a handful of the champions and traits you’ll be using and show some example compositions you can make.

● Trait Effect: Whenever a Star Guardian casts their spell, distribute (3) 20 mana (6) 30 mana among all the other Star Guardians.

How it works: Arguably the most stable version of the Star Guardian comp, it can be achieved at Level 7 and gives your whole team 40% spell power to boost their constant spell spam. Poppy and Annie provide a nice front line, Neeko CCs, while Ahri and Syndra do massive amounts of damage.

Why it works: We believe it’s important that every set has a few compositions that are pretty easy to understand and put together. Less experienced players can buy all the Star Guardians and still do very well. You’re going to be in a pretty good spot if you get them all, which is a core skill to understand.

That being said, there’s more depth to the Star Guardian Origin. You can go Protector if you need more front line, you can pivot into Mystics if there’s too much spell damage, and you can even get more creative since Tear of the Goddess and Spatula merge to make a new item that can turn any champion into a Star Guardian! Our favorite so far has been Star Guardian Vel’Koz.

Cybernetic
For the next example, let’s look at new origin that has a pretty straight-forward bonus, but a really unique requirement to activate it: Cybernetic. This origin is flexible—you can splash at 3 or try to go deep for all 6. 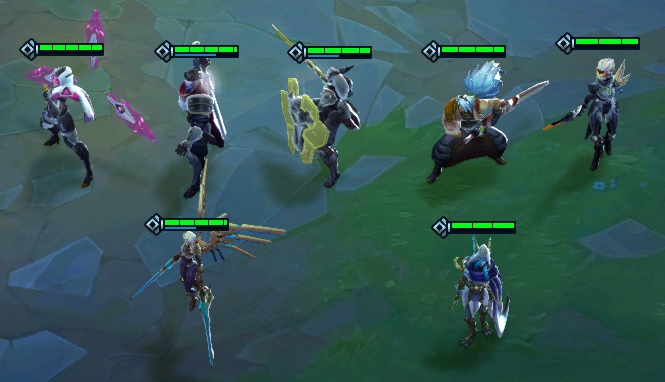 How it works: A comp that’s all about empowering Irelia to be a massive carry, Cybernetic gives health and attack damage if the champ has at least one item on them. You can put items on Leona and Fiora to power them up and keep them useful all game, and then in the late game, load up Irelia to be your major item carrier. Backed up by 6 Blademaster (yes it’s back with some slight adjustments), she’ll be a monster.

Why it works: Cybernetic opens up a new option that we haven’t seen before, in that you need to spread out your items to maximize the benefit. The trait itself is VERY strong if you’re willing to put one item on each champion, so it becomes a fun puzzle to figure out which items get you the best return. Cybernetic is also a much more flexible origin, as it has a LOT of options on how to branch out. We expect it to be one of the more popular three-piece Origins.

Mech-Pilot
Lastly, we want to share the one I think most of us are the most excited about. When we first pitched the Galaxies theme, we all jumped at the chance to do this, so let me be the first to introduce you to the Mech-Pilot Origin.

● Mech-Pilot: (3) At the start of combat, three Mech-Pilot champs are merged into a Super Mech until it dies.

How it works: With this comp, Annie, Rumble, and Fizz combine together into a Super-Mech! This big tanky mech shares traits and stats from the pilots, so the higher star level they are, the stronger your mech. The super mech can also use up to three items, which makes for an interesting puzzle on how you itemize it. Then by including 4 sorcerers, your mech gains +40% spell power, and when your mech casts his giant AOE spell, it stuns everyone it hits for 2.5 seconds!