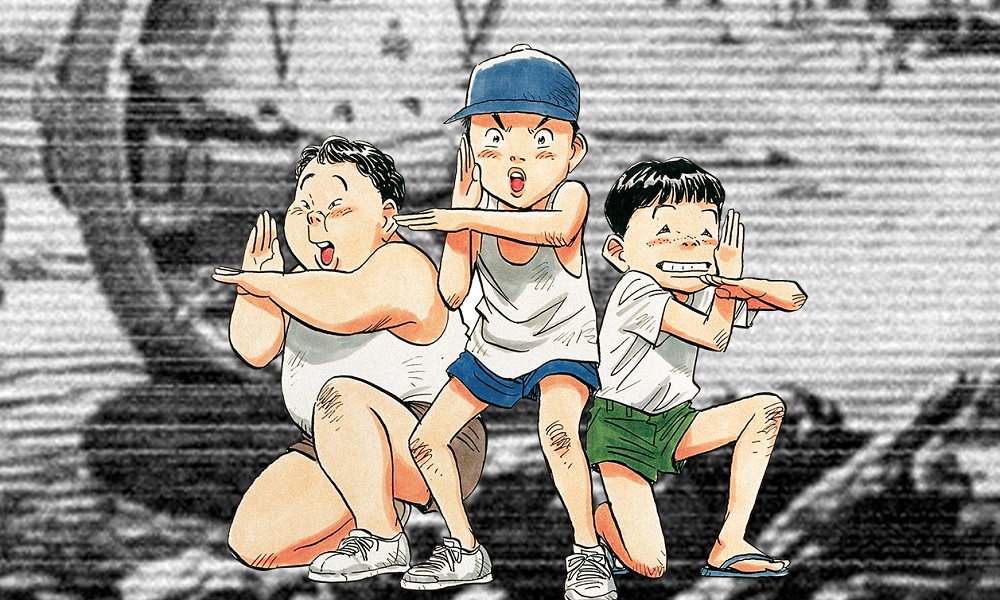 VIZ Media recently announced that it will release the first volume of its deluxe release of the 22-volume manga series 20th Century Boys on September 18. The first release will be exclusive to print editions and will contain two volumes of the original series run.

20TH CENTURY BOYS: THE PERFECT EDITION Vol. 1 will be published exclusively in print and includes two complete volumes of the original 22-volume epic manga series in a deluxe omnibus edition featuring new cover art and select pages in their original color presentation. A final volume titled 21st CENTURY BOYS: THE PERFECT EDITION concludes the two-time Eisner winning story. Volume 1 will carry a print MSRP of $19.99 U.S. / $26.99 CAN. Future PERFECT EDITION releases of the series will be published by VIZ Media on a quarterly basis.

As 20TH CENTURY BOYS begins, humanity, having faced extinction at the end of the 20th century, would not have entered the new millennium if it weren’t for them. In 1969, during their youth, they created a symbol. In 1997, as the coming disaster slowly starts to unfold, that symbol returns. This is the story of a group of boys who try to save the world.

“20TH CENTURY BOYS is one of Naoki Urasawa’s best known and most beloved works,” says Mark de Vera, Editor. “Urasawa has become one of the most respected creators not only among manga fans but also among a widespread comics and graphic novel fanbase around the world. We invite new and longstanding fans to enjoy the PERFECT EDITIONS of this extraordinary manga series.”