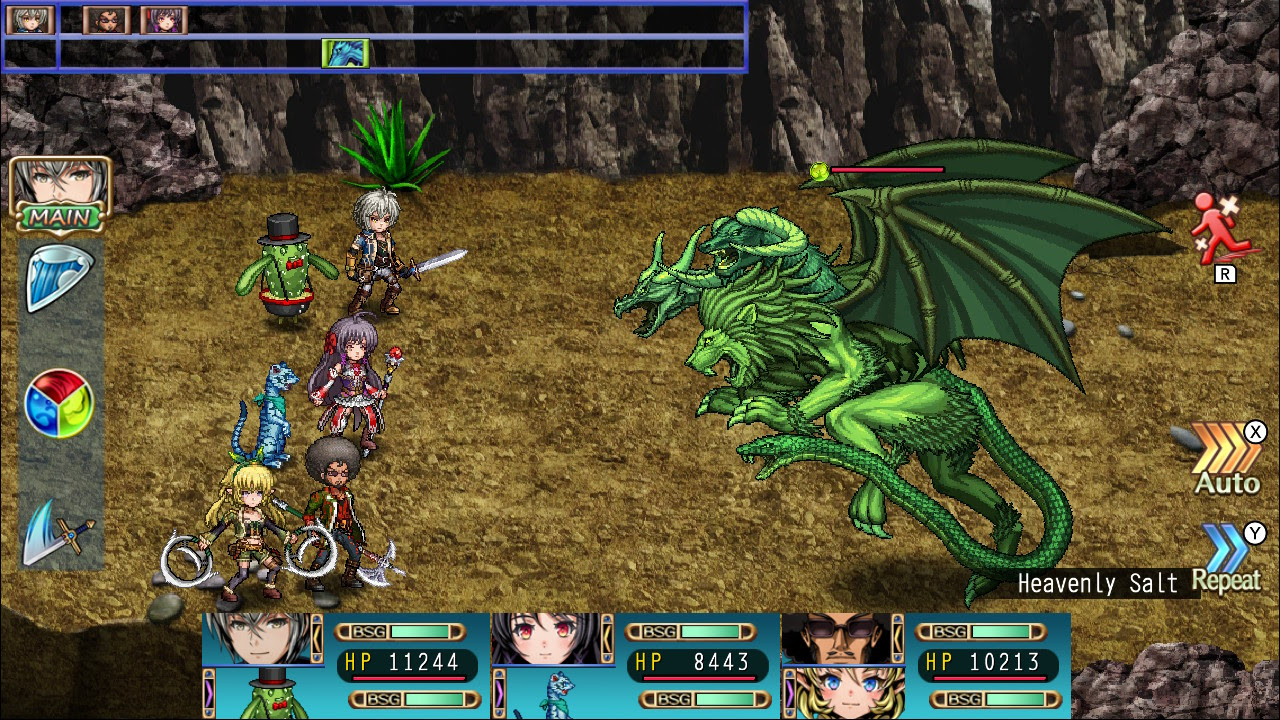 KEMCO has recently announced that it has released its newest RPG Fernz Gate on Nintendo Switch today. The game will feature intuitive 2D RPG mechanics as well as an engrossing story and other accessible features.

After awaking in some unfamiliar woods, Alex, an ordinary high schooler living an ordinary life, learns he has somehow ended up in Fernland, a world where peace and order have been replaced by conflict and destruction. Fighting to defend himself from monsters, the ever-ominous threat of the Overlord, and one chaotic event after another as he tries to find his own place in this new world, Alex comes across a young woman by the name of Lita from a peaceful world like his own. Hitting it off, they soon become friends and set out together, but what hidden truth awaits them as their adventure begins to unfold…?

Easy-to-use controls that fill almost instinctive make battles a breeze. Plus, with the party’s HP completely restored after each battle, adventuring has become more convenient than ever; a perfect fit for stress-free play.

Collect various buddies, team up with these unique characters, and become a force to be reckoned with in battle using skills to decimate enemy parameters, throw extra attacks into the mix, and harness their support in numerous ways. And who knows? Along the way, you may even encounter some familiar faces!

By taking advantage of the Secret House during the party’s adventure, those buddies not participating in battle can be dispatched to look for items, planters can be used to raise parameter-increasing fruit, etc. Plus, with the monster guide, skill lists, and of course weapon upgrades, those familiar features players have come to expect are included, as well.