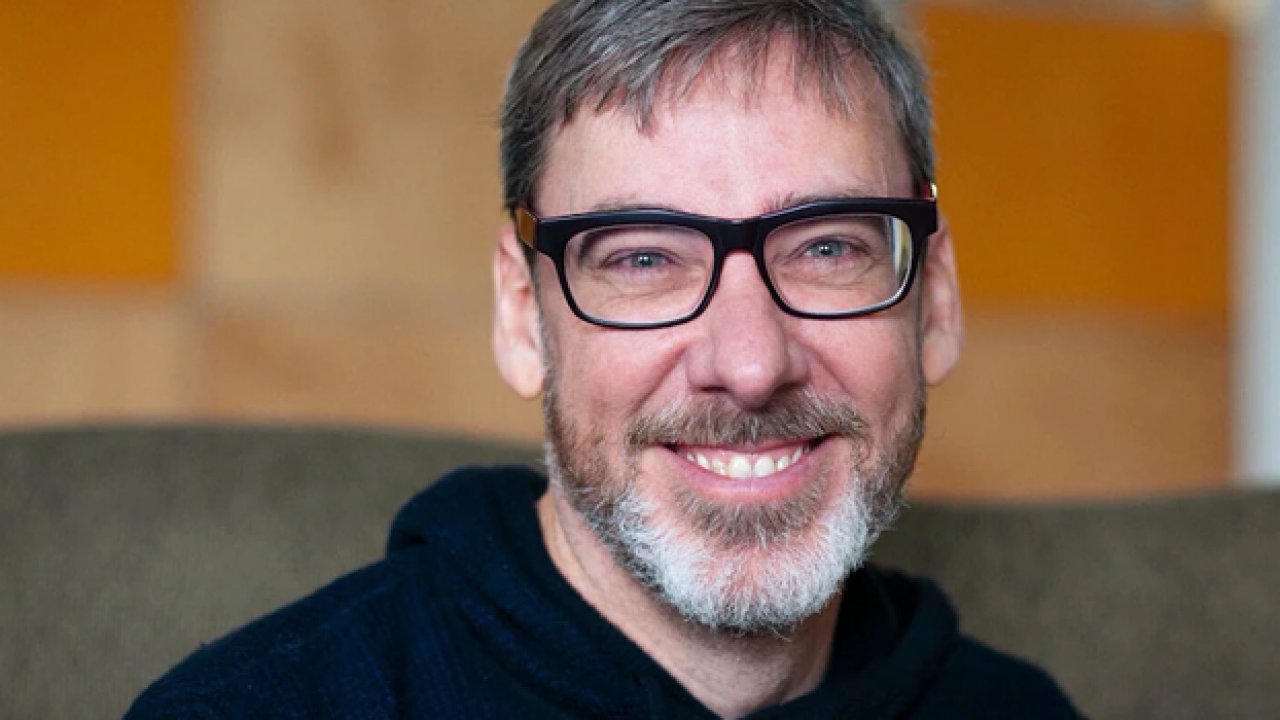 Today, Game Informer announced that its editor-in-chief for 29 years, Andy McNamara, has left the magazine to pursue new opportunities in the industry. The editor-in-chief position has been handed to Andy Reiner, effective immediately.

Mr. McNamara has been part of the Game Informer editorial staff for more than 29 years. He is the founding member of the publication’s editorial staff, helping launch the first issue in 1991. He was named Editor-in-Chief of Game Informer in 1994 and has been instrumental in growing the publication into an iconic brand within the video game industry. Mr. McNamara also led the efforts in launching the online edition of the magazine in 2010, which today is the No. 1 digital magazine in the world. 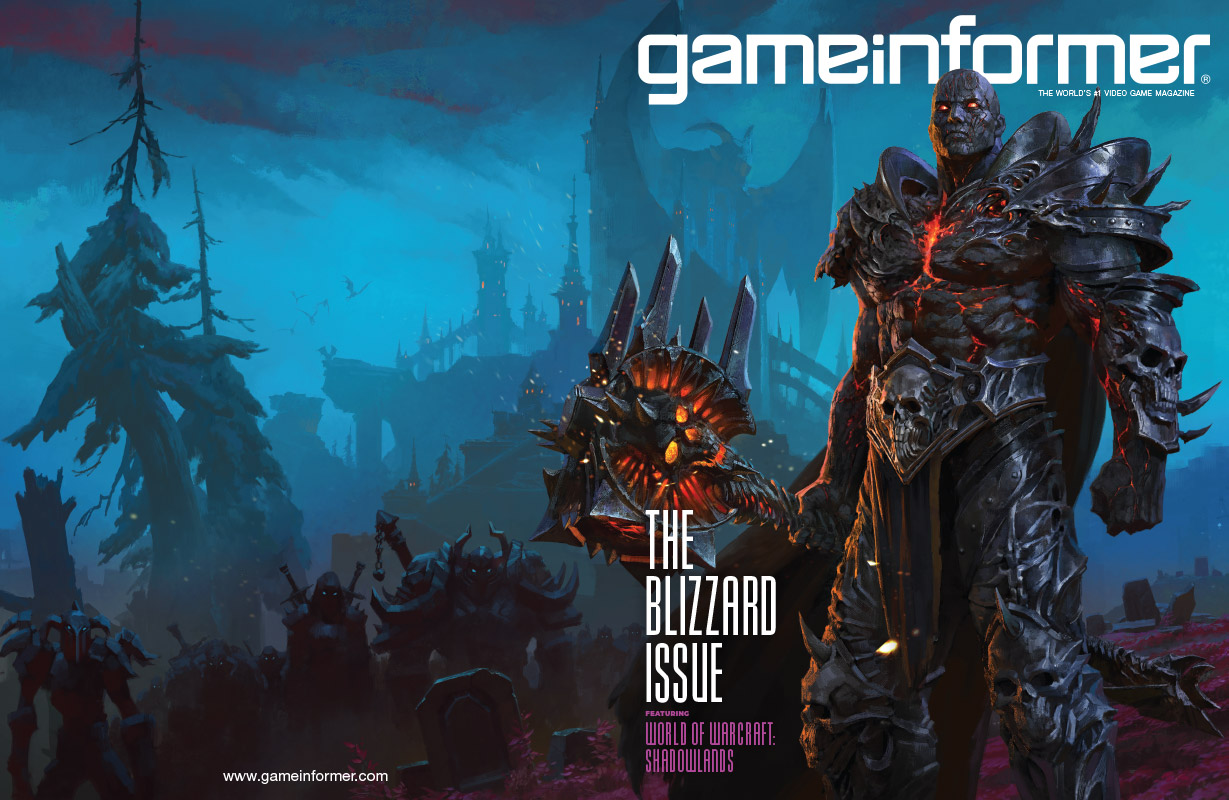 “Andy has been with Game Informer from its humble beginnings as a bi-monthly magazine with 60,000 subscribers. Under his editorial leadership, the publication became the world’s leading source for the latest in video game news with a subscription base of millions of subscribers,” said Frank Hamlin, Chief Customer Officer for GameStop. “For nearly three decades he has built a loyal fan base by dedicating himself to providing gaming fans access to the most exclusive video gaming news, reviews, previews and podcasts across Game Informer’s digital and print editions. While we wish Andy much success in his new endeavors, he will be missed.”

Mr. McNamara stated, “I’ve had the time of my life being part of the Game Informer family for more than 29 years. I owe some of my most memorable experiences to this magazine. Countless people throughout the video game industry have inspired me, believed in me, trusted me, and ultimately fought with me to make Game Informer the best we could make it. I am most proud of that. I’m confident that legacy will continue with Andy Reiner as the new Editor-in-Chief.”

Mr. Reiner is a 26-year veteran of the magazine and most recently held the role of Executive Editor where he managed the daily creation of original content for the magazine’s print, online and digital editions, as well as coordinating the work of Game Informer’s editorial staff. Mr. Reiner is known in the video games industry with his work having appeared in hundreds of magazines and gameinformer.com. He is the host of Gamer Informer’s popular Replay show and a co-host of KFAN’s Video Games Weekly show.