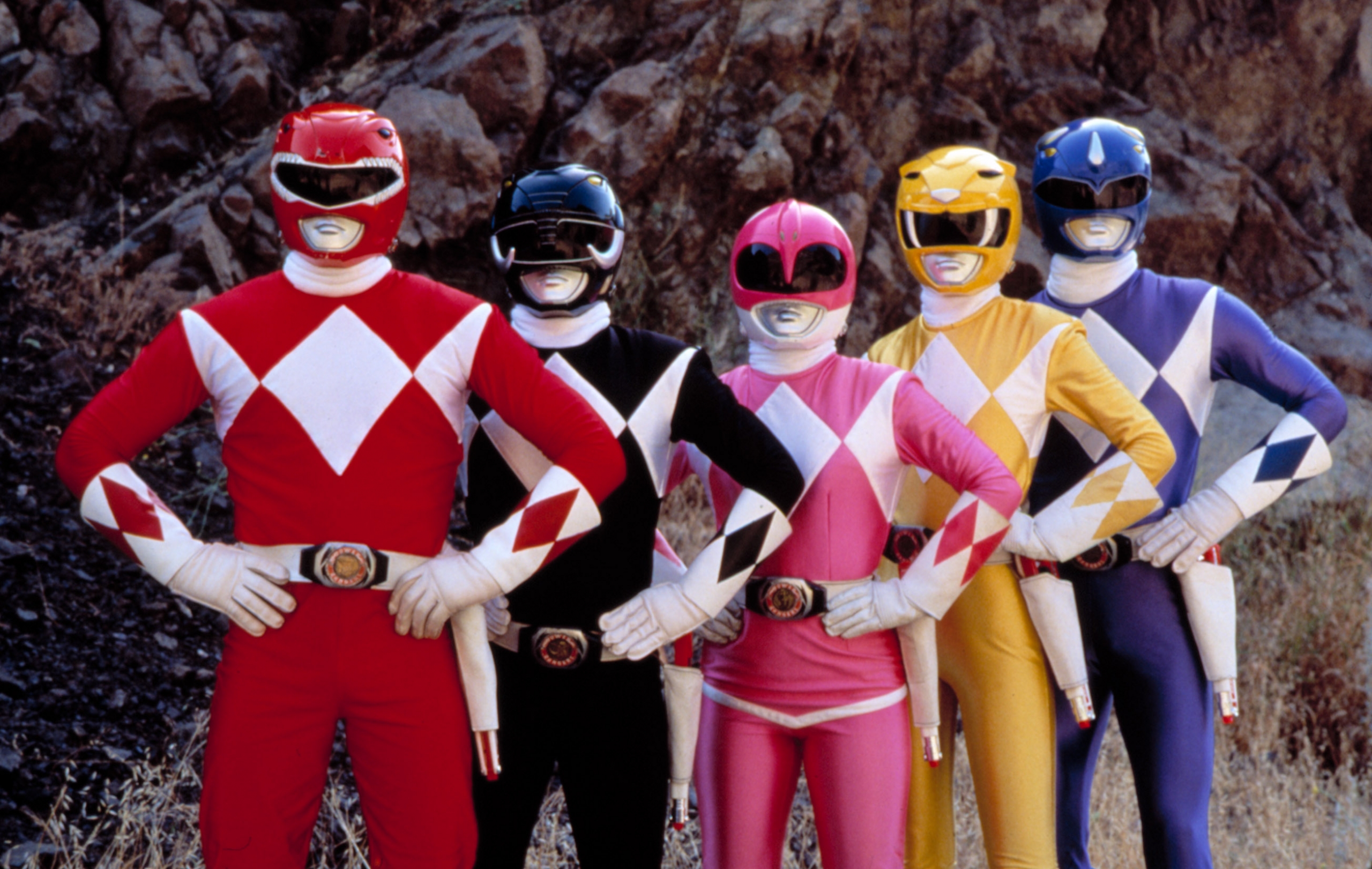 Have you ever wanted to be a Power Ranger? That’s a trick question because we all know that the answer is yes. Today, Renegade Game Studios has announced their new roleplaying game based on everyone’s favorite chromatic heroes, the Power Rangers. The Power Rangers Roleplaying Game uses their new Essence20 System Roleplaying System and they have also announced a bunch of additional goodies along with it! 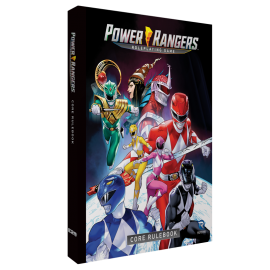 Become a Power Ranger and protect Angel Grove and the Earth against the evil forces of Rita Repulsa, Lord Zedd, Master Vile, and more in the epic world of Power Rangers! Whether you interrupt Rita’s monster attacks in her attempt of world domination or defeat the forces of the Machine Empire from invading Earth, there is no limit to the heroic stories you will tell. In the Power Rangers Roleplaying Game, create your ultimate Power Ranger persona by combining personal traits, childhood influences, and your chosen Ranger color to make a hero worthy of the Power! This book contains everything you need to create your own Power Rangers character and play the game – just add dice, some friends, and your imagination:

If that isn’t exciting enough, and you’ve got a whole group that has already picked their ranger colors and can’t wait to play, maybe the Power Rangers RPG Deluxe 6-player Core Rulebook Set is more your style? Featuring the same great content as the regular rulebook, this set comes with six copies, one in each ranger color with gold foil details!

For the GM in your life, we’ve got the perfect starting point for the campaign with the A Glutton for Punishment Adventure & GM Screen. The screen is filled with helpful tables and rules references, and the 32-page booklet features a introductory adventure to get your group started! 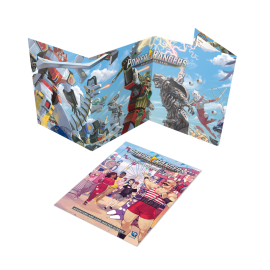 Finally, it’s hard to play the game without DICE! Whether you’re a hot-rolling Red Ranger, or a devious GM, you can pick from six colors of Power Rangers RPG dice sets, and can store them in a stylish Dice Bag! 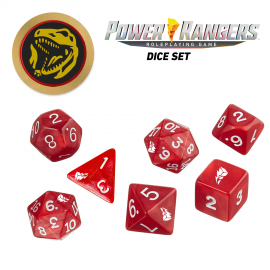 So, have you decided what color ranger you want to be yet? Well, the good news is that you won’t have to wait long to play them because you can preorder the Power Rangers Roleplaying Game right now! For more updates on this game and any others in the future, stay right here on Gaming Trend.