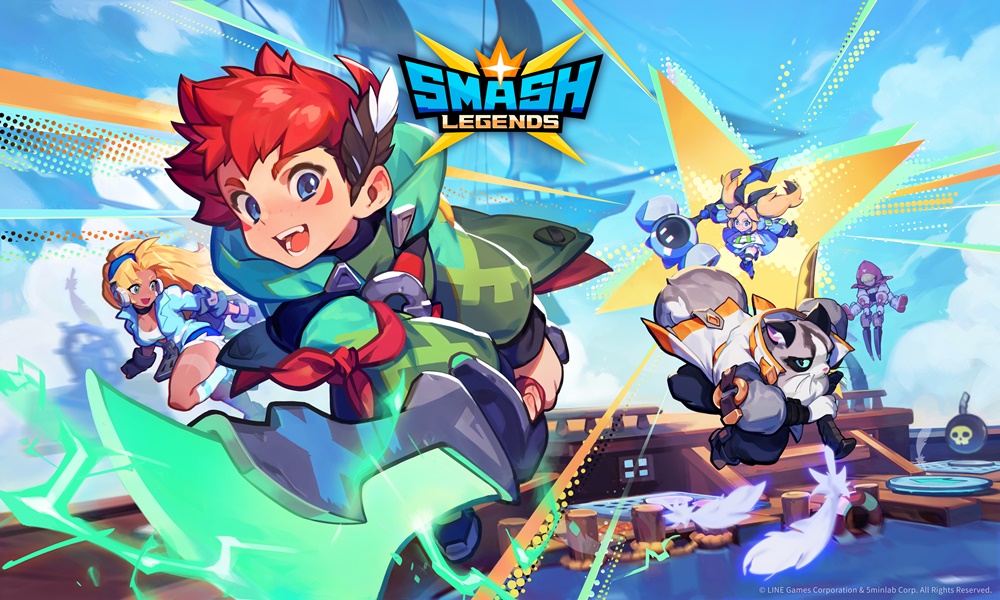 LINE Games recently announced a new update for its PvP multiplayer game Smash Legends, which is available now for PC and mobile devices. The update will bring a new Assassin class character Snow to the game, as well as a new mode and map for players to compete.

LINE Games Corporation announced that its Multiplayer Action PvP SMASH LEGENDS, developed by 5minlab and published by LINE Games, has brought a new Legend, Mode, Map, and more with this week’s update. 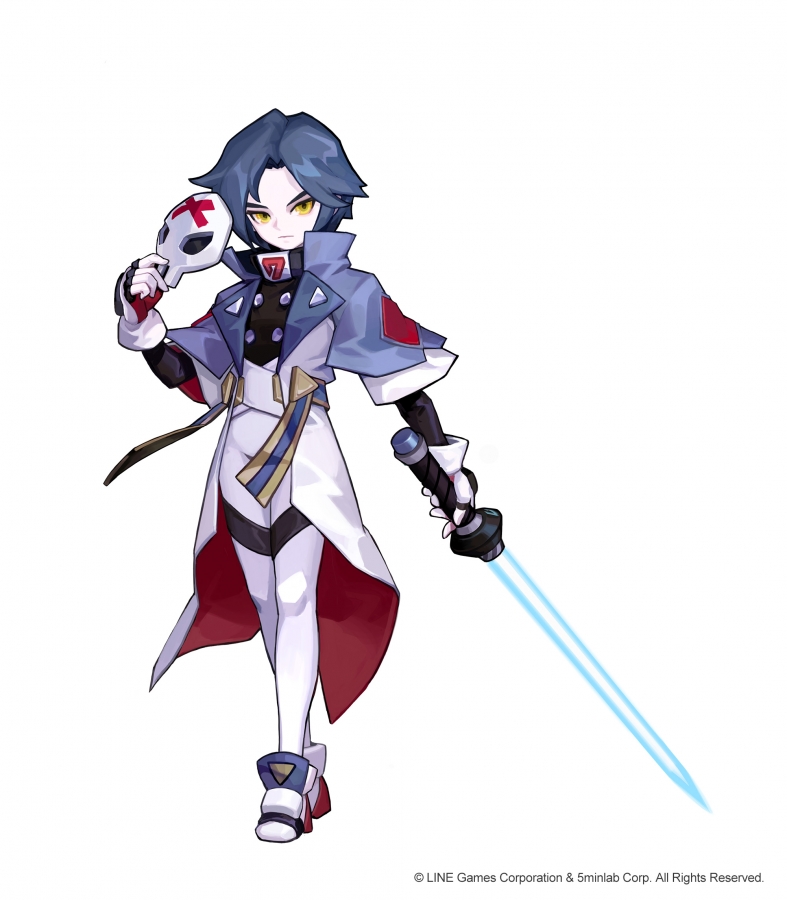 Through this update, SMASH LEGENDS has added a new Legend ‘Snow’, a new Assassin class character with outstanding evasion and charging ability. Snow wields a powerful Ultimate that can charge forward ignoring stun effects, and features impressive combo attacks. Snow can be obtained through the newly updated ‘SMASH PASS Season 2: Fight the Darkness’ along with other in-game items.

Also introduced is the game’s seventh Mode ‘Harvest War’ and a new Map ‘Magic Bean Field – Magical Time’. The new Harvest War is a weekend-exclusive Mode in which players can score by hunting various strains of Mandrakes and at the same time prevent others from scoring by attacking each other.

SMASH LEGENDS is a Multiplayer Action PvP game for everyone with its simple and intuitive controls. As a multiplatform title, the game supports cross-play support between mobile devices and PC (Steam), and offers a total of 13 language options including English, French, German, Korean, Japanese and Chinese (traditional/simplified) for players around the world to play together.