Get ready to rock as Arc System Works has released a new video guide for the character Anji Mito in anticipation of Guilty Gear -Strive-‘s June 11 release. in addition to the tips and tricks video, the second open beta of the game will be released from May 13 to May 16.

Arc System Works has released a starter’s guide for Anji Mito, one of the newest additions to the Guilty Gear™ -Strive- launch roster. This video breaks down the character’s battle style, special moves, and basic techniques in a way that is easy to understand for players trying Anji Mito out for the first time.

The starter guide for I-No is scheduled for release on May 12th so be sure to keep an eye out for it. 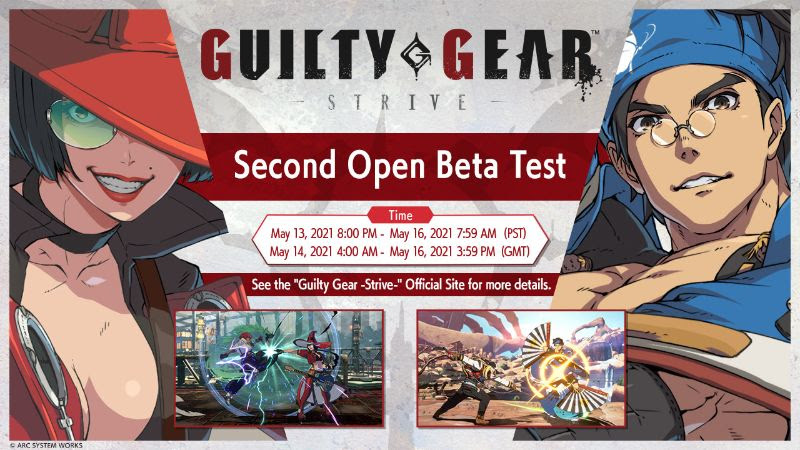