Yesterday, Amplitude Studios announced that Endless Dungeon will head to PC and consoles next year. The game is another installment in the popular Endless Universe, and will allow players to get a team together to stop a never-ending wave of baddies from destroying a crystal they’re trying to protect.

The Endless™ Universe is back in action baby, and things are about to get wild!

What’s the deal? Well, you’re shipwrecked on a mysterious space station. You’ll need to recruit a team of heroes and protect your crystal against never-ending waves of monsters. Or die trying, get reloaded, and try again! 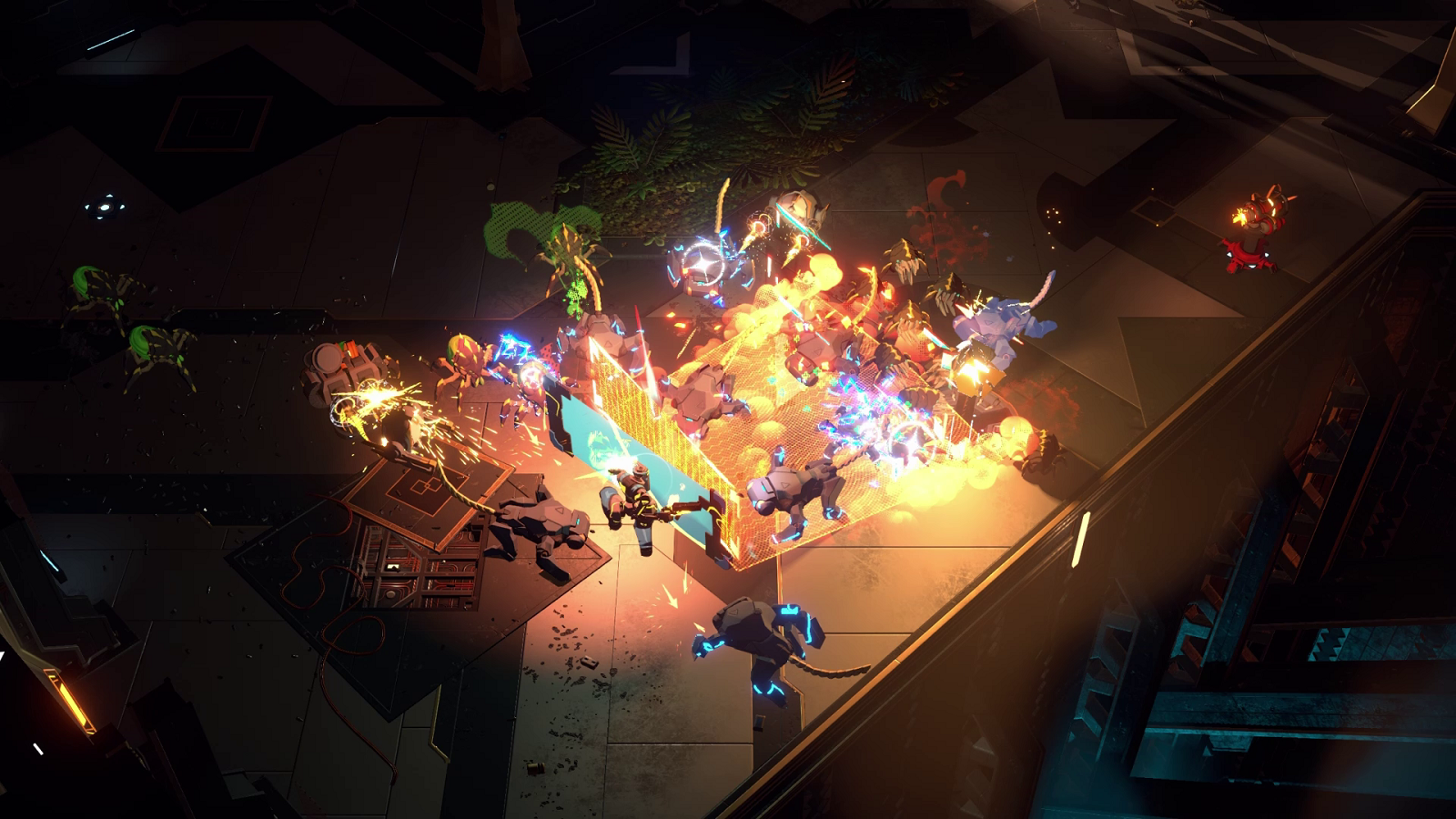 For those of you who prefer things in writing, here are the ground rules we’ve covered so far:

Rule #1 – Certain weapons work best against certain monsters. Learn them for a leg up in the twin-stick action!

Rule #2 – Protect your crystal by placing turrets, because if it dies, you die.

Rule #3 – Teamwork makes the dream work. You can either control a whole squad by your lonesome or test your skills with friends in multiplayer.

Rule #4 – Adapt your squad by unlocking new heroes and changing them out as you please!

That’s it for now! Endless™ Dungeon will be released on PC and Consoles in 2022.