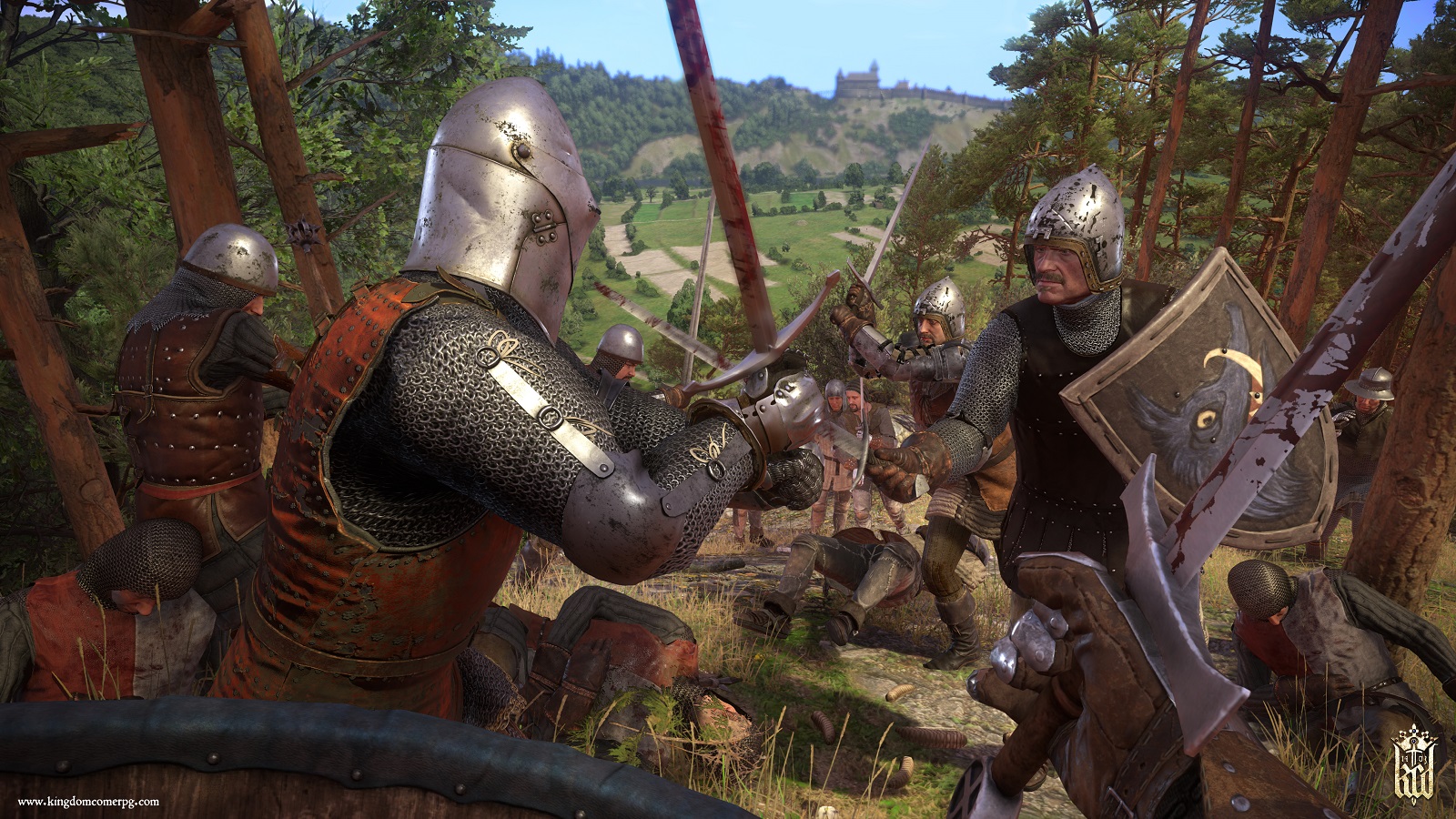 Today, Warhorse Studios announced its collaboration with Koch Media and Saber Interactive to release its acclaimed action-RPG Kingdom Come: Deliverance to the Nintendo Switch soon. Born out of a delightful error in retail news, feedback for a Switch version was so enormously positive that the developers have made it a point to create this port alongside an announcement of a new wing publishing label from Koch Media.

Regarding the move to Prime Matter:

“We have come a long way from founding Warhorse Studios in 2011 to the successful release of Kingdom Come: Deliverance in 2018,” said Tobias Stolz-Zwilling, PR Manager at Warhorse Studios. “As Koch Media supported us at the start, we are now happy to return the favor and support the newly established Prime Matter label as one of its legacy partners.”

“Warhorse Studios quickly established themselves as valuable addition to the Koch Media family. Adding Warhorse Studios to our new premium label not only adds promising future titles but also a lot of talent and experience.” –  Mario Gerhold, Global Brand And Marketing Director at Koch Media.

“It is amazing to see how much involvement and influence gamers worldwide can have on game development. The overwhelming feedback and fan reaction made us reconsider our opportunities and made us sit down with Sabre Interactive, who is the perfect candidate for this ambitious undertaking,” said Tobias Stolz-Zwilling, PR Manager at Warhorse Studios.